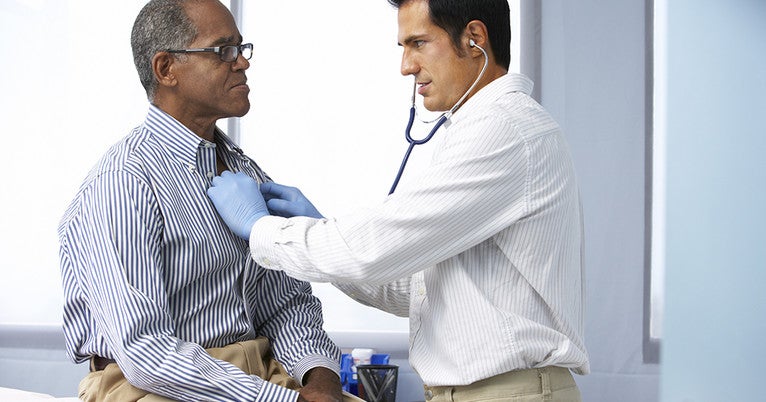 More than 40% of opioid overdose deaths in the United States are attributed to prescription opioid painkillers such as Oxycontin and Percocet. Efforts to curb the crisis have focused in part on limiting opioid overprescribing. Less attention has been paid to how providers monitor and treat patients once opioids are initiated.

The Yale-led research team analyzed data from the electronic health records of more than 15,000 patients who received opioids from the Veterans Administration between 2000 and 2010. The researchers reviewed whether patients were screened for illicit drug use after starting opioids, which is recommended by the Centers for Disease Control and Prevention. They also looked at whether opioids were discontinued in those who tested positive for either marijuana or cocaine.

The research team found that very few patients prescribed opioids were tested for illicit drug use, but blacks were more than twice as likely as whites to undergo testing at one, three, and six months after starting opioid therapy.

When patients tested positive for either marijuana or cocaine, the vast majority, 90%, continued to receive their opioid prescriptions. However, black patients were more likely to have opioids discontinued. “If they were black and tested positive for marijuana, they were twice as likely to have opioids discontinued, and for cocaine, they were three times more likely,” said first author Julie Gaither.

These findings are consistent with research showing healthcare disparities in how blacks and whites are treated in general, and in regards to opioids in particular. The study also points to a lack of guidance for clinicians who treat patients who suffer from chronic pain in the context of a substance use disorder, the researchers noted.

“There is no mandate to immediately stop a patient from taking prescription opioids if they test positive for illicit drugs,” Gaither explained. “It’s our feeling that without clear guidance, physicians are falling back on ingrained stereotypes, including racial stereotyping. When faced with evidence of illicit drug use, clinicians are more likely to discontinue opioids when a patient is black, even though research has shown that whites are the group at highest risk for overdose and death.”

The researchers hope that their study encourages providers to follow current recommendations for testing patients for illicit drugs when they are first prescribed opioids for chronic pain, and annually thereafter. “This study underscores the urgent need for a more universal approach to monitoring patients prescribed opioids for the concurrent use of sedatives and other substances that may increase the risk of overdose,” said Gaither.

The study was published in the journal Drug and Alcohol Dependence.