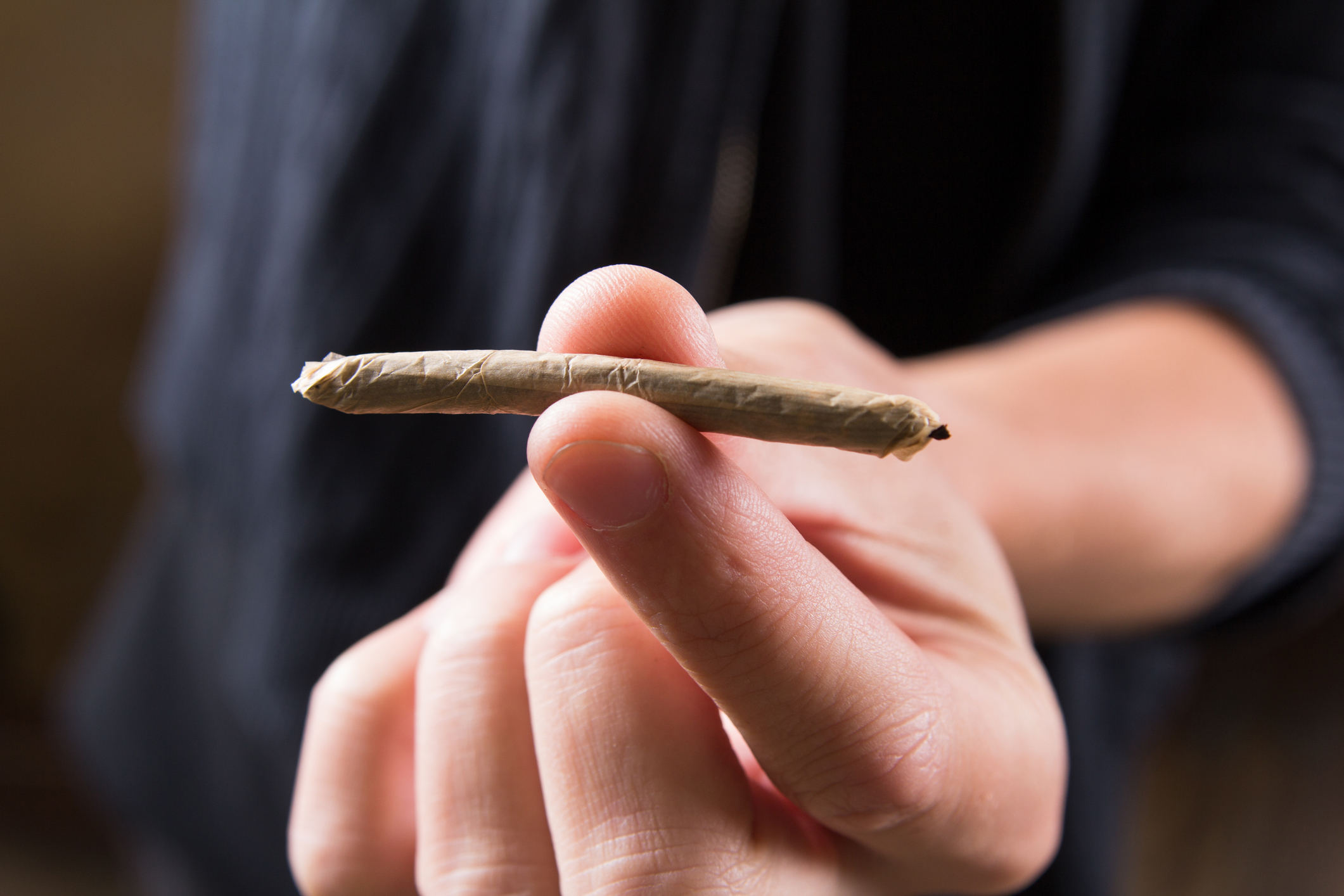 The drug poisonings of more than 100 people with “K2”-branded synthetic cannabinoids (often called synthetic marijuana) around New Haven this week is a troubling example of our nation’s inadequate response to a volatile crisis. Early evidence suggests that the product may have been laced with other substances that resulted in the poisonings. Such potency is alarming, especially as we continue to grapple with an opioid epidemic. In 2017, an average of 19 people died each week in Connecticut from opioid-related overdoses, and many more experienced non-fatal overdoses. Medication-assisted treatment for opioid use disorder, a chronic, relapsing condition, is effective and significantly decreases overdose risk. Persons in leadership have suggested that providing these services promotes drug use and could have contributed to this week’s events. We strongly disagree; scapegoating of service providers, and the services themselves, is unhelpful and not based on evidence or fact.

In Connecticut, funding for and scale-up of substance use treatment and mental health care are currently inadequate and are comparatively neglected relative to resources available for non-stigmatized chronic health conditions. We academic and non-profit health providers in New Haven do not have the resources to meet the needs for drug treatment and harm reduction, including provision of sterile syringes/needles to prevent HIV. Without appropriate policies and adequate funding for services and prevention, harm and even deaths within our community will continue.

We applaud all of the emergency personnel who responded to the overdoses this week. Their heroic work likely saved lives. Without them, the news would be very different today. But this will happen again. This epidemic is not going away. We need to redouble our efforts to address this scourge in a way that is humane and effective—helping those most in need—and reversing a staggering toll in lost lives and lost potential.

This article was submitted by Elisabeth Reitman on August 17, 2018.