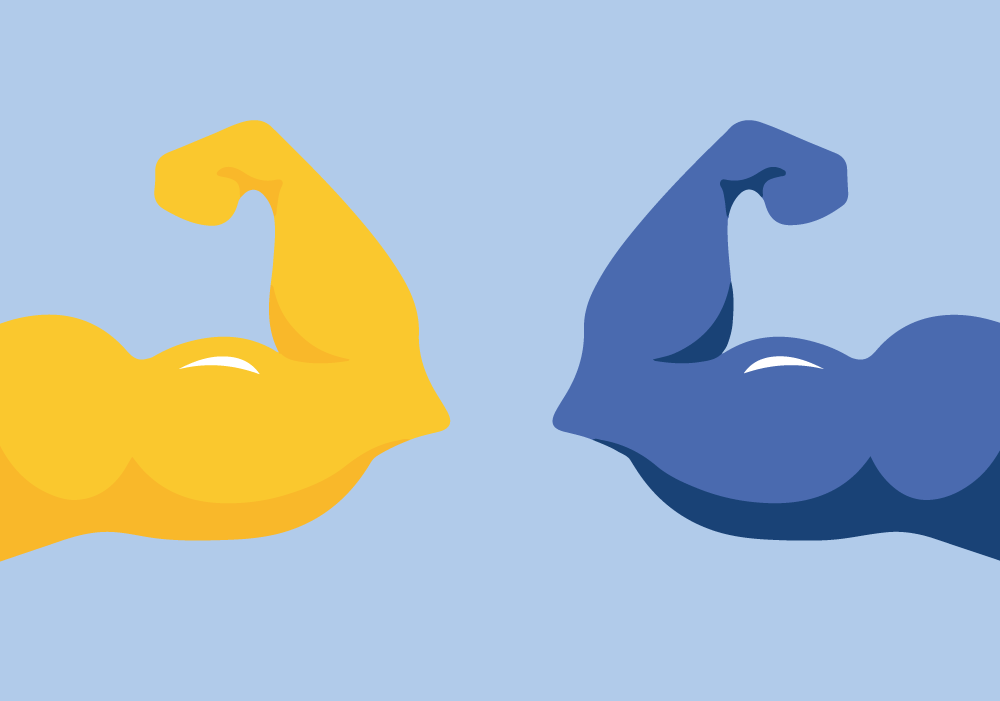 ANN ARBOR—Individuals with weaker muscles do not typically live as long as their stronger peers, according to new research from the University of Michigan.

After adjusting for sociodemographic factors, chronic health conditions and smoking history, the study published in the Journal of Gerontology: Medical Sciences found that people with low muscle strength are 50 percent more likely to die earlier. 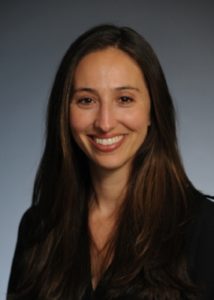 Duchowny said a growing body of research has indicated that muscle strength may be an even more important predictor of overall health and longevity than muscle mass.

Additionally, hand grip strength specifically has been found to be inversely related to mobility limitations and disability. However, despite being a relatively simple and cost-effective test, grip strength measurement is not currently part of most routine physicals, Duchowny said.

“This study further highlights the importance of integrating grip strength measurements into routine care—not just for older adults but even in midlife,” said Duchowny, who is now a postdoctoral scholar fellow at the University of California, San Francisco. “Having hand grip strength be an integral part of routine care would allow for earlier interventions, which could lead to increased longevity and independence for individuals.”

Duchowny and colleagues analyzed data of a nationally representative sample of 8,326 men and women ages 65 and older who are part of U-M’s Health and Retirement Study.

Grip strength can be measured using a device called a dynamometer, which a patient squeezes to measure their strength in kilograms. Researchers used “cut-points,” or thresholds, to define levels of strength. For example, muscle weakness was identified as having a hand grip strength less than 39 kg for men and 22 kg for women.

Duchowny said those thresholds were derived based on the nationally representative sample, something she says is unique to this study.

Based on their data, 46 percent of the sample population was considered weak at baseline. By comparison, only about 10 to 13 percent were considered weak using other cut-points derived from less representative samples.

“We believe our cut-points more accurately reflect the changing population trends of older Americans and that muscle weakness is a serious public health concern,” Duchowny said. “Many aging studies—not just those on muscle strength—are conducted on largely white populations. However, as the U.S. population becomes increasingly diverse, it is critical to use nationally representative data for these types of studies.”