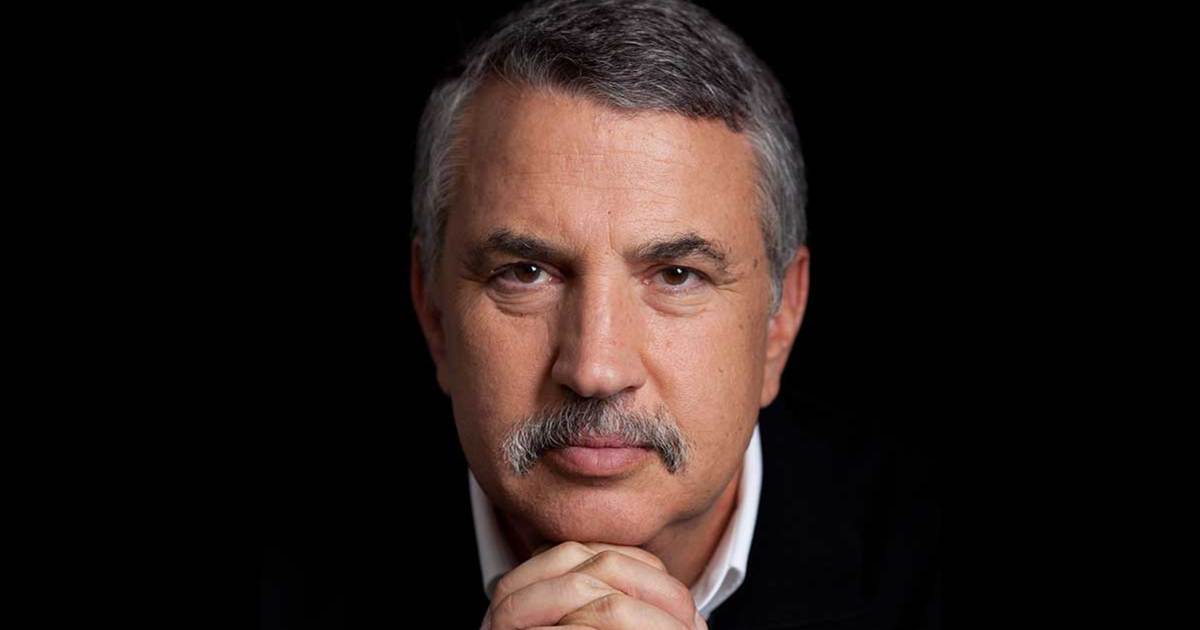 Thomas Friedman, three-time Pulitzer Prize-winning reporter and author of six best-selling books, will discuss “The Big Trends Shaping the World Today: Economics, Technology and Geopolitics” during a talk at the University of Notre Dame. The event will take place at 3 p.m. Aug. 31 (Friday) in the DeBartolo Performing Arts Center’s Leighton Concert Hall.

An internationally renowned reporter and columnist for The New York Times, Friedman has a  journalism career that spans more than 40 years and includes covering major global economic and political events, such as the 1982 Israeli invasion of Lebanon, the fall of the Berlin Wall, the first Gulf War and the aftermath of Tiananmen Square. His expertise is in the areas of worldwide economic issues, religious fundamentalism and terrorism, and the Middle East conflict.

Friedman, who last spoke on campus as part of the 2010 Notre Dame Forum, also served as a White House correspondent during the Clinton administration. His books, which cover a range of topics related to globalization and technology, include “The World is Flat,” “From Beirut to Jerusalem” and “Thank You for Being Late.” He has won three Pulitzer Prizes for his international reporting.

The talk, part of the Thomas H. Quinn Lecture Series hosted by Notre Dame’s Mendoza College of Business, is a free but ticketed event open to the public. Tickets will be available online and for pickup one hour prior to the performance at the DeBartolo ticket office. In the event of a sellout, unclaimed tickets will be used to seat patrons waiting on standby.

The Thomas H. Quinn Lecture Series is an annual event hosted by the Mendoza College of Business to honor the Notre Dame alumnus and former member and chair of Mendoza’s Business Advisory Council. Quinn earned a bachelor’s degree in economics from Notre Dame in 1969 and was a football monogram winner and member of the 1966 national championship team.

Quinn was a managing partner and member of the investment committee and management committee of private investment firm The Jordan Company , as well as the president and chief operating officer of Chicago-based Jordan Industries Inc. Quinn died April 29, 2016, at the age of 68. ​The Quinn Lecture is sponsored by Notre Dame alumnus and trustee John W. “Jay” Jordan II, Quinn’s college roommate, longtime friend and business partner.​

For more information about tickets for the Quinn Lecture featuring Thomas Friedman, visit performingarts.nd.edu or call 574-631-2800.