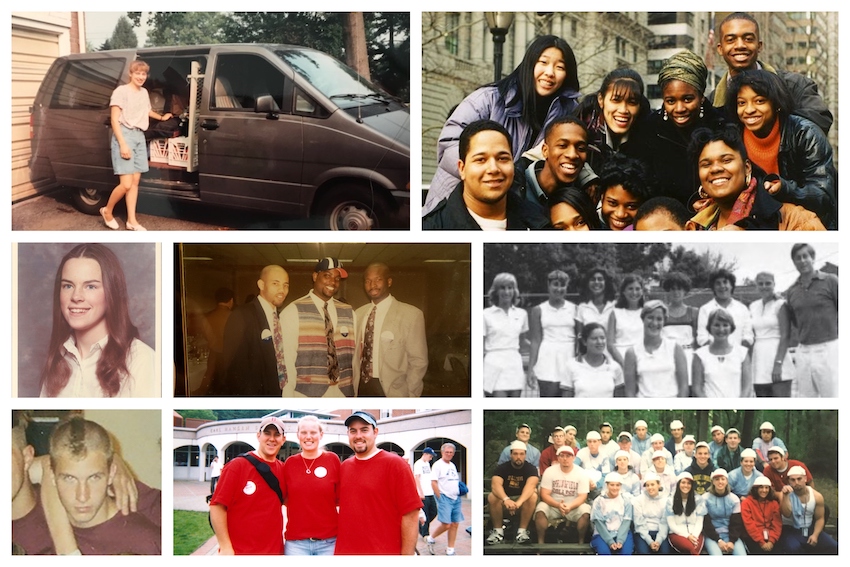 A collage of photos submitted by faculty and staff

As Brandeis celebrates move-in and Orientation for the class of 2022, BrandeisNOW asked faculty and staff to open up their photo albums and share snapshots from their first year in college.

Here’s what they had to offer: 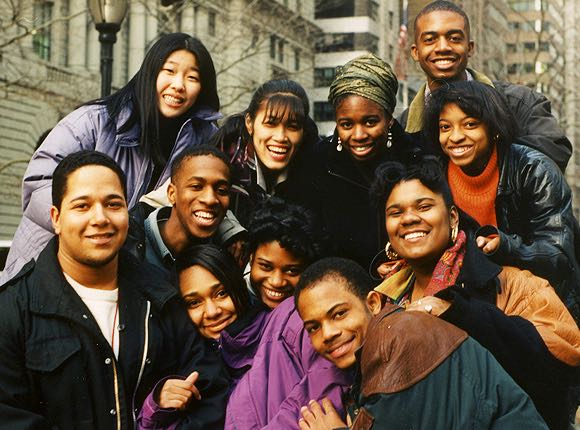 Dean of Academic Services Erika Smith with her Posse Foundation cohort before heading to Lehigh University. 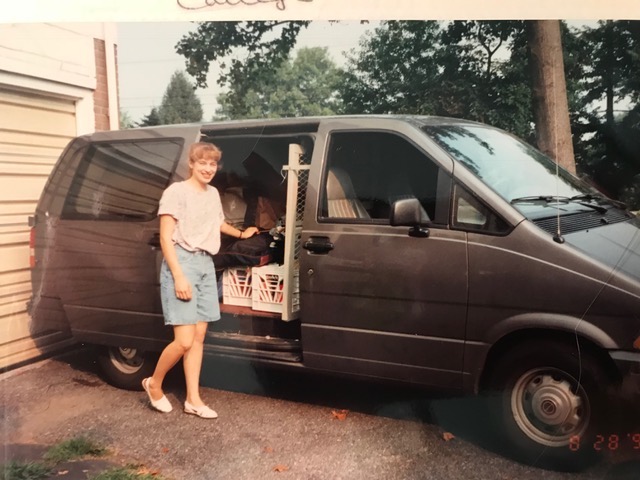 Professor of Sociology and Women’s, Gender and Sexuality Studies Wendy Cadge loads up a van to head off to Swarthmore College in 1993 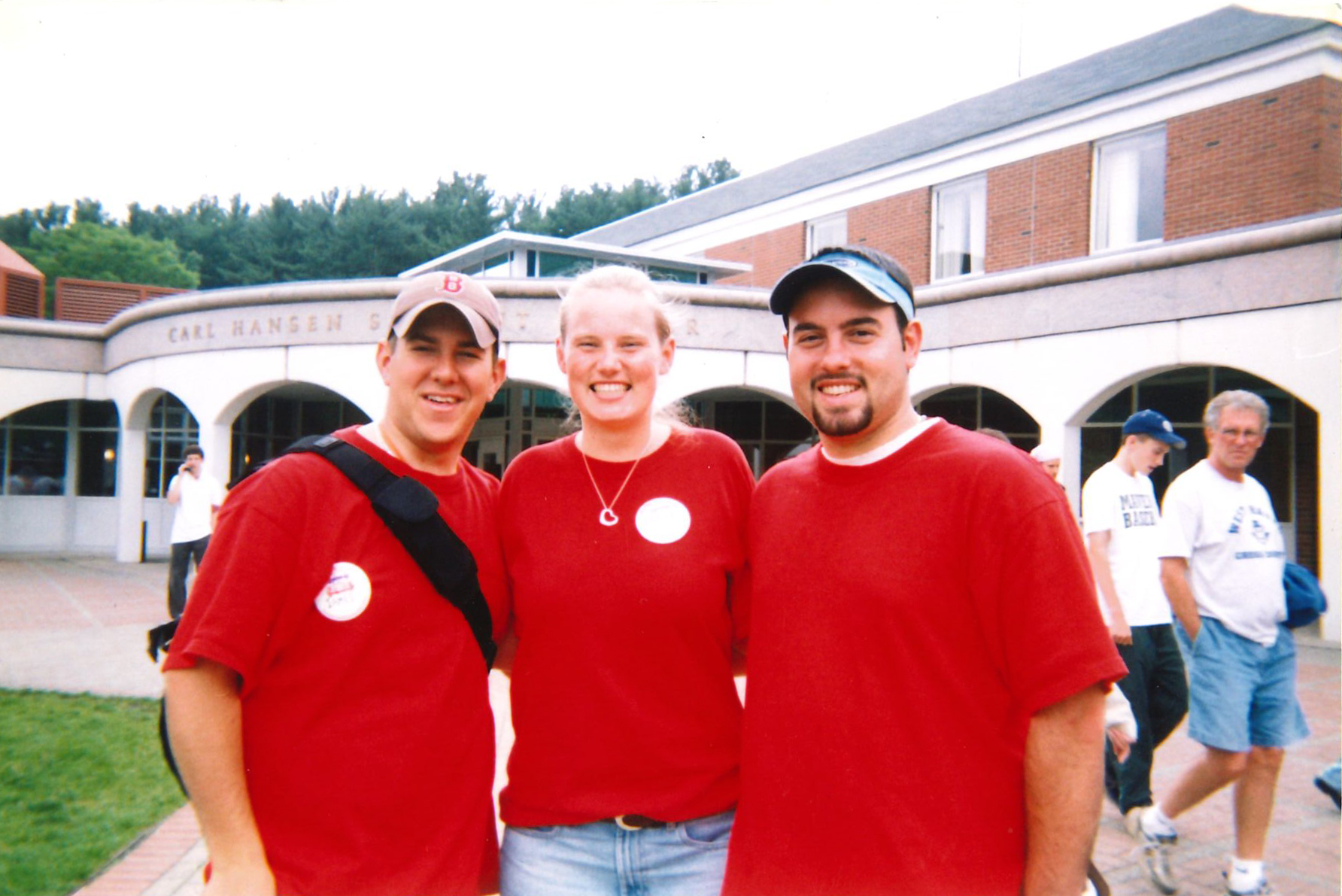 Director of New Student Orientation Jenny Abdou was an orientation leader at the end of her first year at Quinnipiac University. 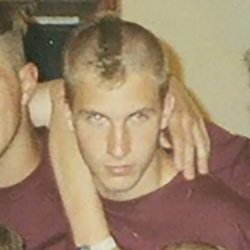 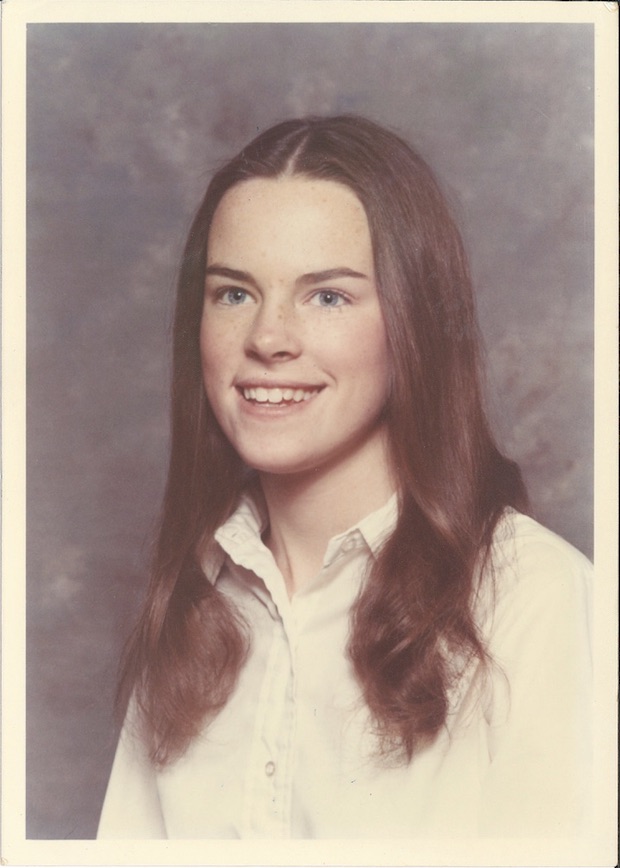 Provost Lisa Lynch from her first year at Wellesley College. 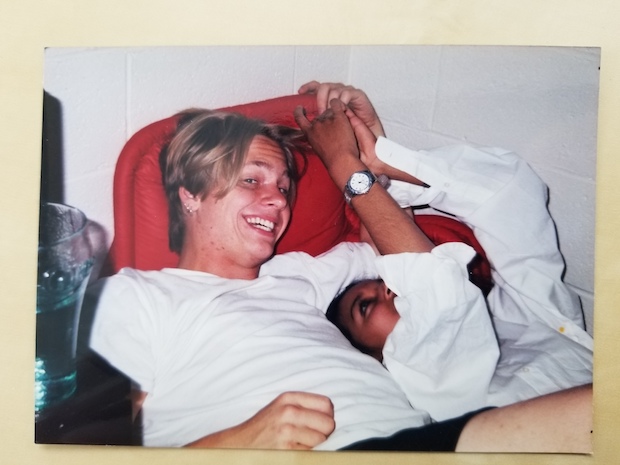 Associate Professor of Classical Studies Joel Christensen ’01 with his future wife Shahnaaz Nistar. They met in the third week of their first year at Brandeis. 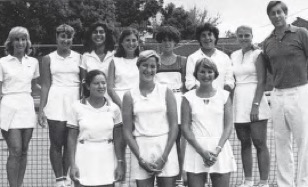 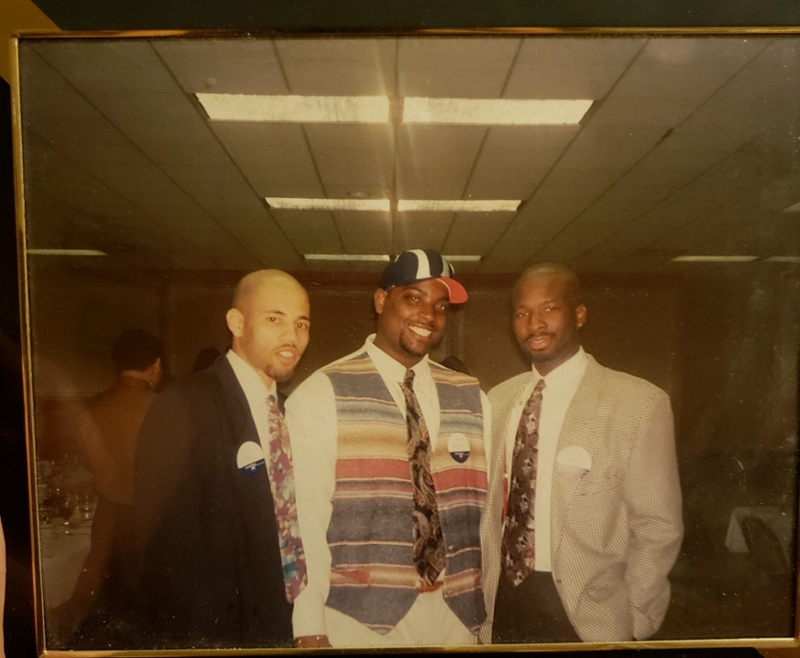 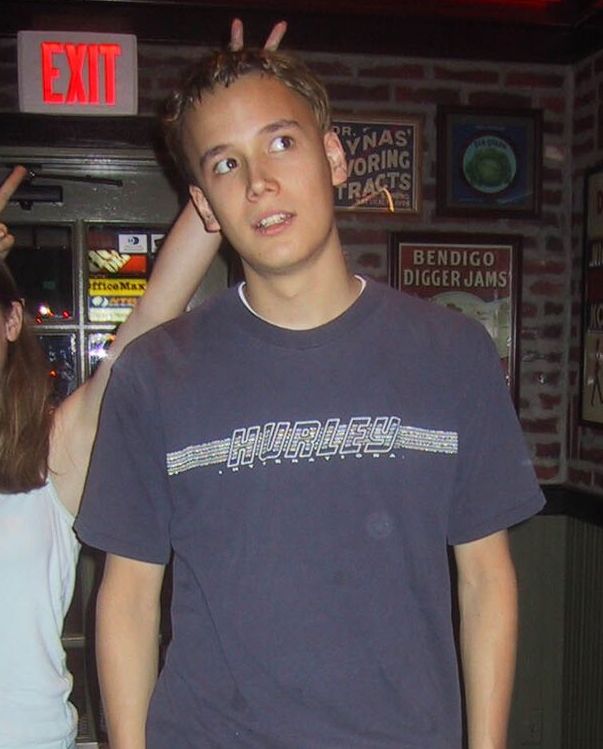 Director for Research Technology and Innovation Ian Roy ’05 just before heading to Brandeis for his first year. 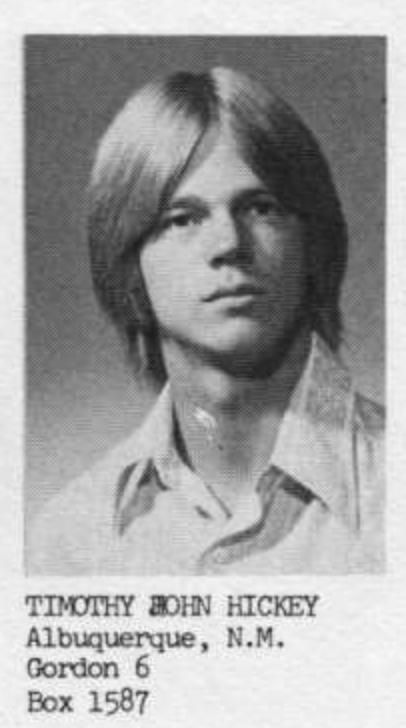 Professor of Computer Science Tim Hickey ’77 in Brandeis New Faces in 1973. Below: The same Tim Hickey during his junior year. 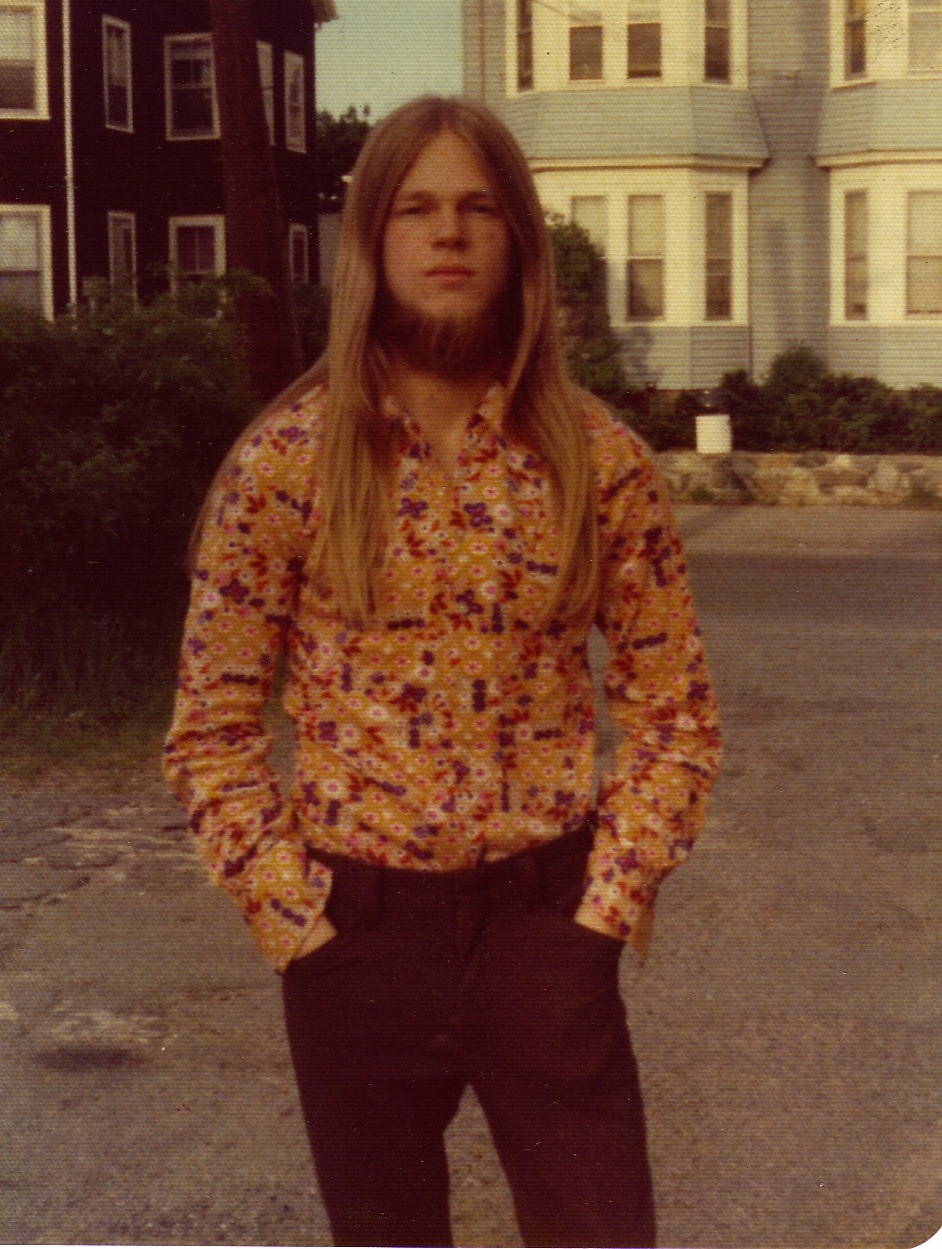 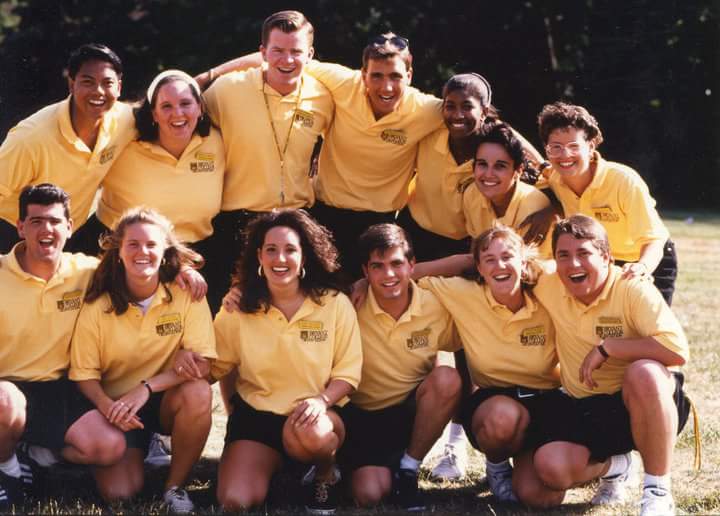 Assistant Dean of Students Stephanie Grimes, bottom row second from the right, was an orientation leader at Bryant College. 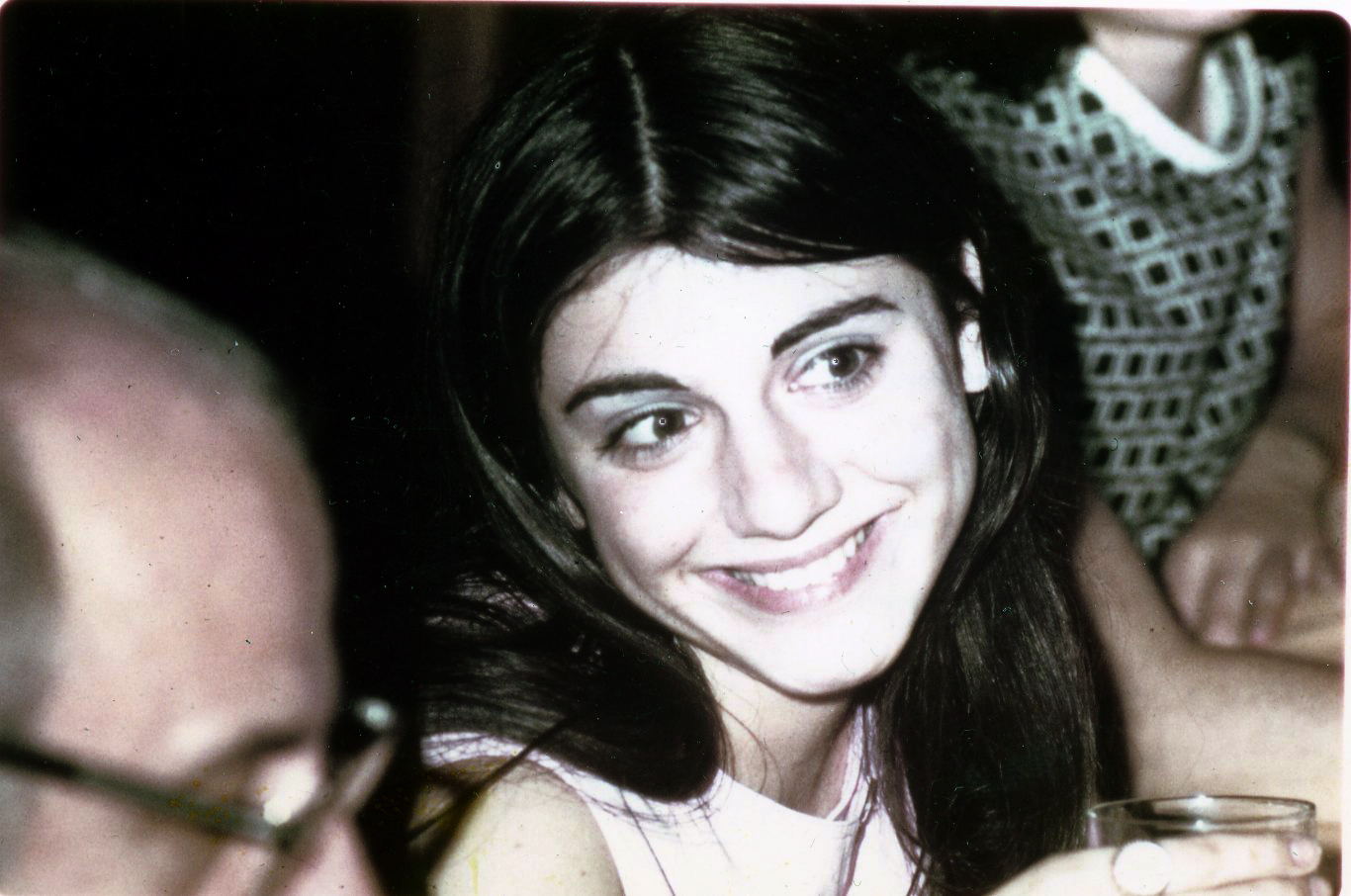 Associate Professor of History Alice Kelikian during her freshman year at University of Illinois Urbana, before transferring to Princeton University. 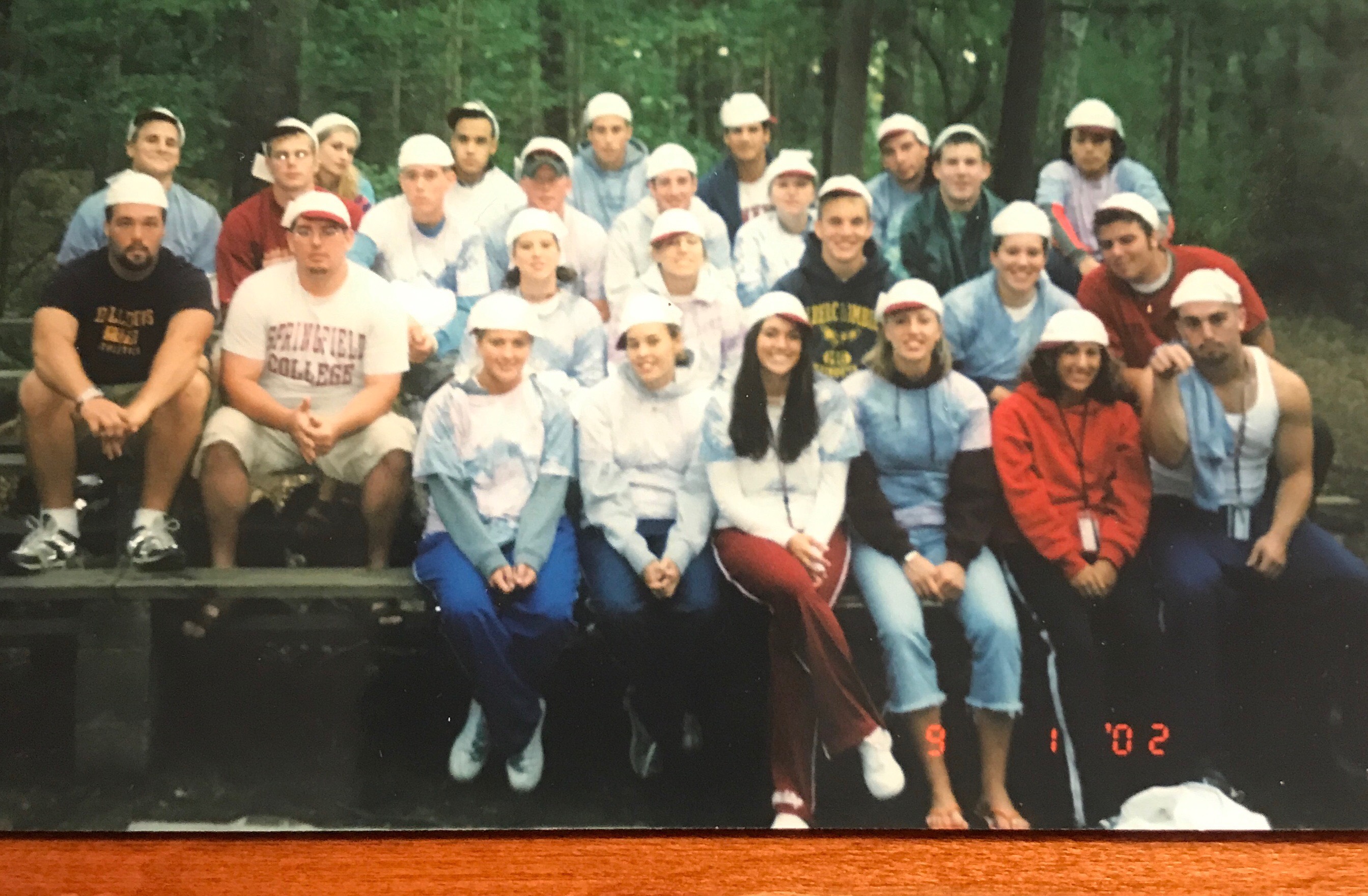 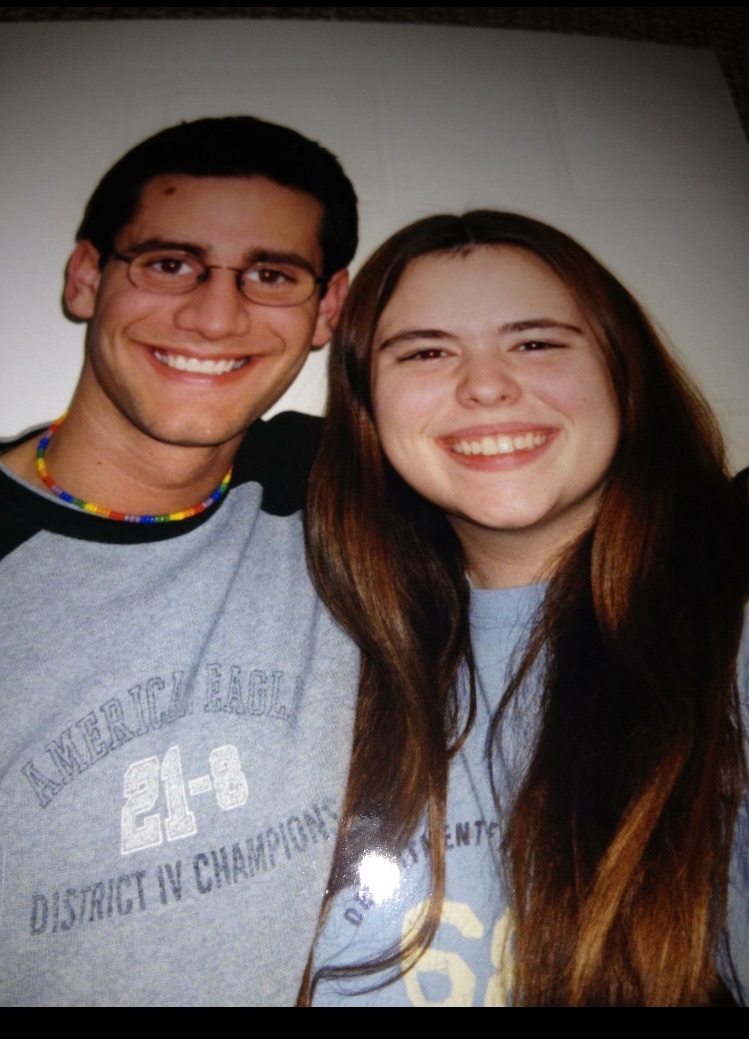 Director of Community Service Lucas Malo during his orientation at Saint Michael’s College. 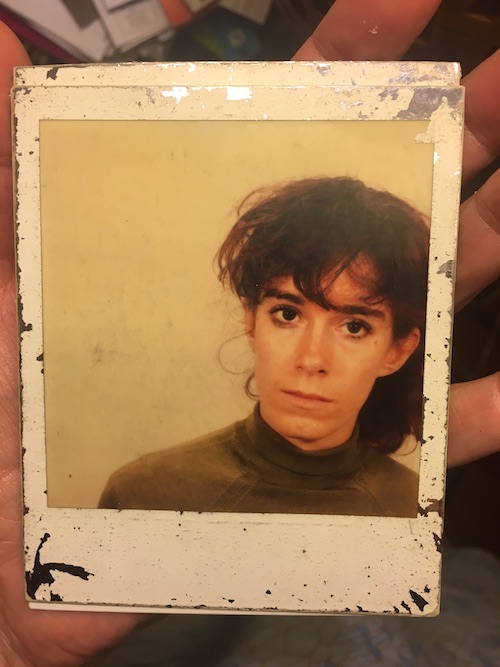 Ingrid Schorr, director of the Office of the Arts, during her first year at the University of Georgia.