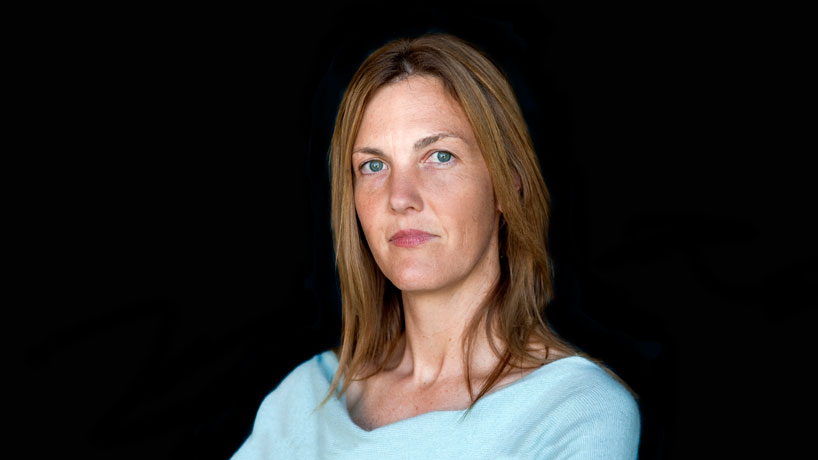 Beth Huebner has served as the lead researcher for an initiative that has helped reduce the jail population in St. Louis County over the past two years with support from a grant from the John D. and Catherine T. MacArthur Foundation. (Photo by August Jennewein)

Over the last two years, St. Louis County has reduced the number of people who are in jail, lowered the average amount of time spent behind bars and reduced racial disparities in the criminal justice system.

Beth Huebner, professor of criminology and criminal justice at the University of Missouri–St. Louis has served as the lead researcher for the initiative in partnership with St. Louis County, the St. Louis County Circuit Court and service providers. The ongoing effort began in 2016 and has been funded by a $2.28 million grant from the John D. and Catherine T. MacArthur Foundation. St. Louis County is one of 40 sites across the country participating in the MacArthur Safety and Justice Challenge, which provides funding and technical support to help reduce jail populations.

The County has used its MacArthur funding to build programs that allow nonviolent, low-risk individuals awaiting trial to receive mental health treatment, substance abuse treatment, job training, and other need-based services at home rather than in jail. Some are required to wear electronic monitoring devices that track their movements. Others must report regularly to case mangers or probation officers who track progress and verify that all conditions of their release are met, such as attending drug or mental health treatment programs, group meetings, or performing community service.

“This project has been one of the most fulfilling projects that I have worked on in my career,” Huebner said. “We began the process of applying for this grant three years ago in the shadow of unrest in Ferguson. Since that time, I have seen county leaders come together to make true systems reform.

“These types of reform do not happen quickly, but we have had support from the county executive, prosecutor, head judges and jail directors. As important, we have been able to coordinate the work of the criminal justice treatment community with local service providers.”

St. Louis County Executive Steve Stenger, an early and enthusiastic backer of the Safety and Justice Challenge, expressed his continuing support for the initiative.

“As we look to the future, we are confident that with new strategies in place and increased involvement among all stakeholders, we will be able to continue to reduce our jail population, protect the rights of citizens and ensure public safety for the more than one million residents of St. Louis County,” Stenger said.

Huebner, aided by graduate assistant Morgan McGuirk, is working with her colleagues in St. Louis County to try to secure additional funding from MacArthur for another two-year term to continue building on their success. They are currently implementing procedural changes in the way defendants are processed in the criminal justice system.

A large portion of the county’s jail population struggles with mental health issues, and a growing number are suffering from the opioid epidemic. Minorities are overrepresented in the system. Because many of these individuals are poor, they often cannot afford bail. As a result, they spend inordinate amounts of time locked up awaiting trial or a hearing on a probation violation.

“This undercuts the Constitutional guarantee of equal justice for all,” Beach said. “Spending even a few days in jail disrupts peoples’ lives. It creates significant financial, social and personal hardships for individual defendants, their families, our communities and society at large. Data show that most individuals do well under court supervision in their own communities, in school or at work, and do not pose a significant risk to public safety.”

An expansion of the County’s pretrial release program has helped reduce the jail population significantly. A new program aimed at expediting the revocation process for probation violators has had an even greater impact on the jail population. The average length of stay has dropped from 99 days to 49 days – a drop of almost 50 percent. Persons of color had been serving an average of three more days in jail than their white counterparts before the programs were in place; those numbers are now identical.

Since St. Louis County’s efforts got underway in 2016, 513 individuals have been released through its pretrial release program. Another 744 individuals have been released through the program for probation violators. African-Americans make up the majority of both groups. Participants in this program are screened using a risk assessment tool that evaluates an individual’s risk of re-offending and attending future court dates.

“In our early analyses, we found that racial disparities often stemmed from unmet needs – in that individuals were detained pretrial because they did not have a home plan,” Huebner said. “By partnering with local service agencies to provide treatment and housing, we are able to safely supervise individuals in the community while reducing racial disparities.”