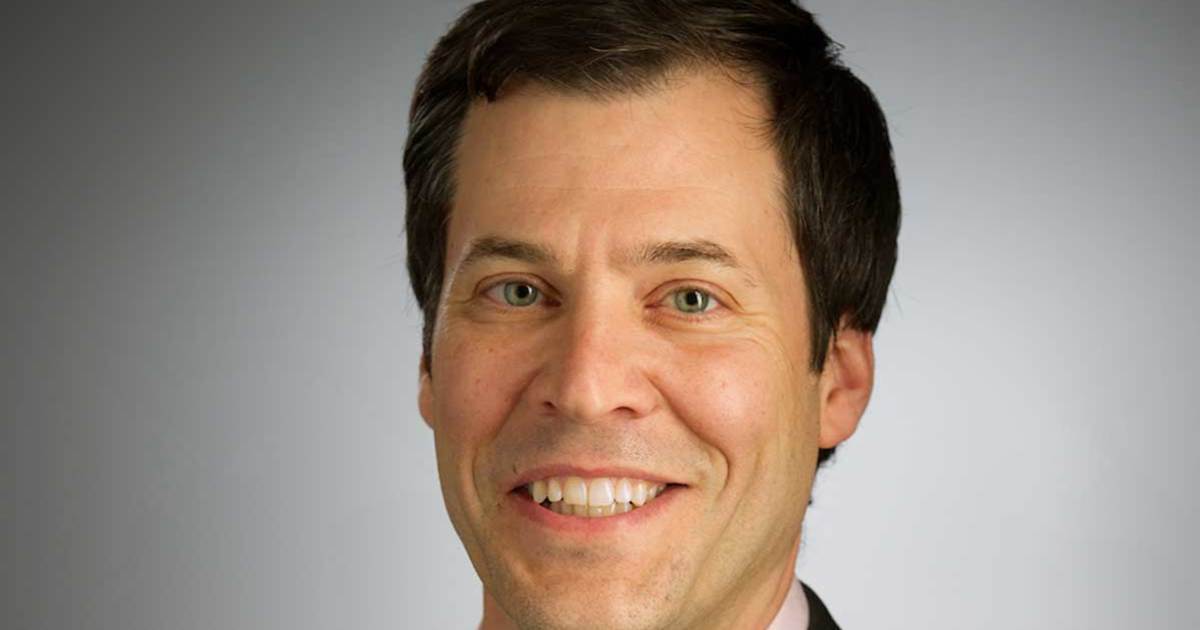 Prominent journalists including the late Pulitzer Prize-winner Charles Krauthammer, have written that doctors are leaving the practice of medicine because adopting and using electronic health records (EHRs) is frustrating and debilitating.

Not so, according to new research from the University of Notre Dame, which shows that basic EHRs actually have increased doctors’ tenure at hospitals, whereas advanced EHRs caused doctors to shift to other hospitals. The study found no evidence of retirements as a result of implementation.

“The Mobility of High Status Professionals after the Implementation of Enterprise Information Systems,” forthcoming in Information Systems Research by Corey Angst, professor of IT, Analytics, and Operations in Notre Dame’s Mendoza College of Business, examines how the implementation of basic and advanced EHRs influences the ability of organizations to retain highly trained professional workers.

“Specifically, we look at how this usage affects the decision of physicians to continue practicing at their current hospital,” Angst says. “Results suggest that when EHRs create benefits for doctors, such as reducing their workloads or preventing costly errors, their duration of practice increases significantly. However, when technologies force doctors to change their routines, there is an obvious exodus, though it’s more pronounced with older doctors, especially specialists, and those who have been disrupted in the past by IT implementations.”

The researchers used information on the mobility of physicians from the Hospital Inpatient Dataset provided by the Florida Agency for Health Care Administration (AHCA), which provides detailed accounts of each patient admitted to Florida hospitals in addition to information on where physicians have been treating patients during the course of the sample. Data regarding EHR implementation were retrieved from HIMSS Analytics, a nationwide survey of healthcare delivery organizations, granting access to information regarding hospital level adoption of EHR systems at the module level, as well as organizational characteristics such as for-profit status, teaching, specialties, vendor information and size, at the year level. When combined, the data offer information regarding physician employment and EHR implementation at the physician-hospital-year level between 2000 and 2010.

“With the ubiquity of EHRs today and federal policies that mandate adoption, there is now ‘nowhere to hide,’” Angst says, “but during the timeframe we examined, it was possible for doctors who disliked EHRs to relocate to other hospitals or retire. Interestingly, we did not find increases in retirements or wide-scale departures, but we did find that advanced EHRs did push doctors to less sophisticated hospitals, while basic EHRs actually increased tenure at the hospital.”

“Most doctors don’t want to have to look at a screen and document what the patient is saying while doing an exam,” Angst says. “The PD module requires doctors to either document the things they are doing at the moment of the exam or immediately following — or they have to employ a scribe to do it while they are doing the patient exam. The CPOE creates alerts that many doctors ignore because they think they know better or because of a known history with the patient. These can be very disruptive and in some cases they require doctors to work around the alert.”

Basic EHRs, on the other hand, are more automated but also have been in use longer so doctors are more comfortable with them.

Angst says his team’s study offers reassurance that doctors won’t be scared off as hospitals continue adopting new technologies — as long as they’re not too disruptive to routines.

Coauthors of the study include Brad Greenwood, University of Minnesota; and Kartik Ganju, McGill University.