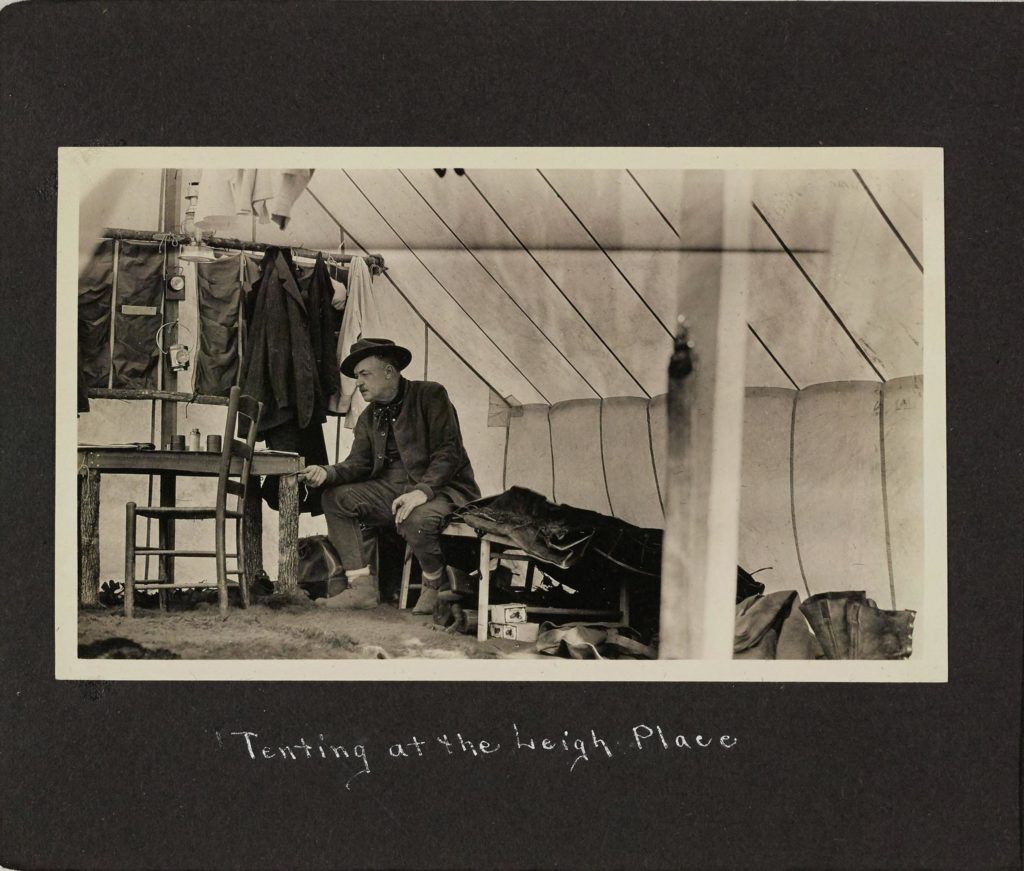 ANN ARBOR—The University of Michigan Bentley Historical Library has digitized the collection of William B. Mershon, a Michigan lumberman who made his fortune logging Michigan’s vast forests in the late 19th and early 20th centuries.

An avid outdoorsman, Mershon hunted and fished in Michigan, and became a witness first to the excessive bounty of Michigan’s wilderness, and then to the dramatic loss of species, including the disappearance of the passenger pigeon and Michigan’s iconic grayling fish.

Mershon ultimately turned his attention to trying to collect information about fish habitats around the state, as well as working to preserve land and rivers for hunting.

Today, his records of fish and game hauls—as well as his letters and journal entries with detailed information about the local landscape—provide a wealth of information regarding Michigan’s native environment.

“William B. Mershon was a man whose love for nature grew out of his love for hunting and fishing,” said Bentley Director Terrence McDonald. “As a founding member of and officer in the Michigan Sportsmen’s Association in 1875—which was organized to establish game wardens and game protection legislation—he was a pioneer conservationist in the state. His amazing diary of decades of fishing on the Au Sable combines love of fishing and amateur science with environmental concern.”

Thanks to a gift by Thomas Buhr, the Bentley Library was able to digitize the Mershon collection, including his diaries, letters, photographs and more.