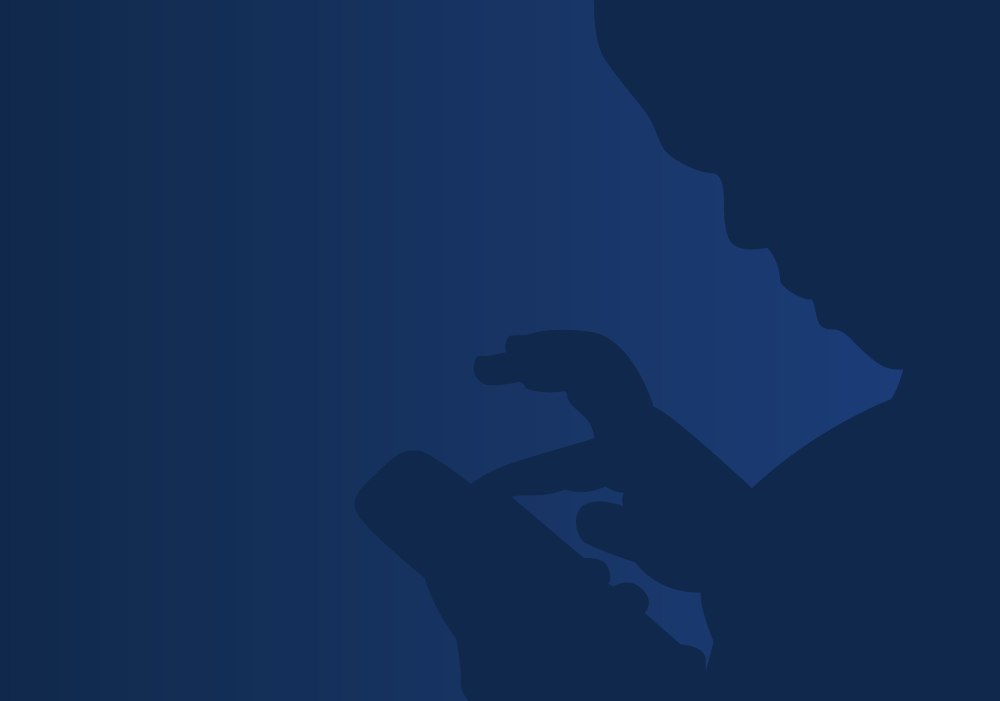 ANN ARBOR—Parents might shake their heads at their kids huddled in the corner of a restaurant booth, playing Fortnite on their tablets. But actually, the kid might be creating a comfortable space in a chaotic world that he or she is not yet prepared to manage.

The study also outlines new theory, called sensory curation theory, that posits people use media devices to construct temporary “environments within environments” to create a comfortable sensory space for themselves. Using this theory, the study found that children diagnosed with sensory processing disorders such as autism spectrum disorder or attention deficit/hyperactivity disorder were more likely to be in conflict with their parents about their media use.

“Children for the most part do not get to choose where they eat, sleep, play or learn. These are some of the only tools they have to modify sensory input,” said lead author Kristen Harrison, U-M professor of communication studies. “The visual and auditory environment is getting more chaotic—there are all these grabs for our attention. Maybe our environment isn’t as gentle on us as it used to be.”

When you, if you are a neurotypical adult, are in a chaotic environment—a busy restaurant playing music over the conversation of diners, for example—your brain works to filter audio, visual and other stimulation. This way, it can focus on the relevant sensory information: your dining partner’s conversation or deciding what you want to order.

When children, neurotypical or not, are in the same environment, they may not yet have the tools to efficiently filter an overload of sensory information, Harrison says.

Harrison, also a faculty associate of the Research Center for Group Dynamics at the U-M Institute for Social Research, and her co-authors wanted to assess how parents viewed their children’s media use, and whether they deemed it problematic.

To do so, they surveyed 789 parents with at least one child. The parents took several surveys that assessed their sensory profile as well as their sensory responses. The survey asked questions such as “I use strategies to drown out sound, for example, close the door, cover my ears, wear earplugs” and “I work on two or more tasks at the same time.” They also took a survey developed by the researchers called the Adult Media Sensory Curation Inventory, which evaluated the adults’ media preferences.

The adults then took the same type of survey, developed for children with the target child in mind, as well as surveys assessing their children’s media use, whether that use was problematic, and whether their children had sensory processing disorders.

The biggest indicator of conflict was a mismatch in sensory curation between parents and their children. High-curation parents said they were in conflict more often with their low-curation children than pairs who were both low in sensory curation. Even so, the child’s curation was the highest indicator of conflict: parents who reported a high rate of curation for themselves also reported more conflict with their high curation children.

“If a child thinks, ‘I’m going to play my video game because this environment is a little bit intense, I’m going to put my blanket over me and I’m going to be sure I have one foot touching my mom,’ this kid is downgrading a lot of sensory input to comfort them in the presence of content they know might be overwhelming,” Harrison said. “We call their media use pathological, when in fact it’s something they find very comfortable.”