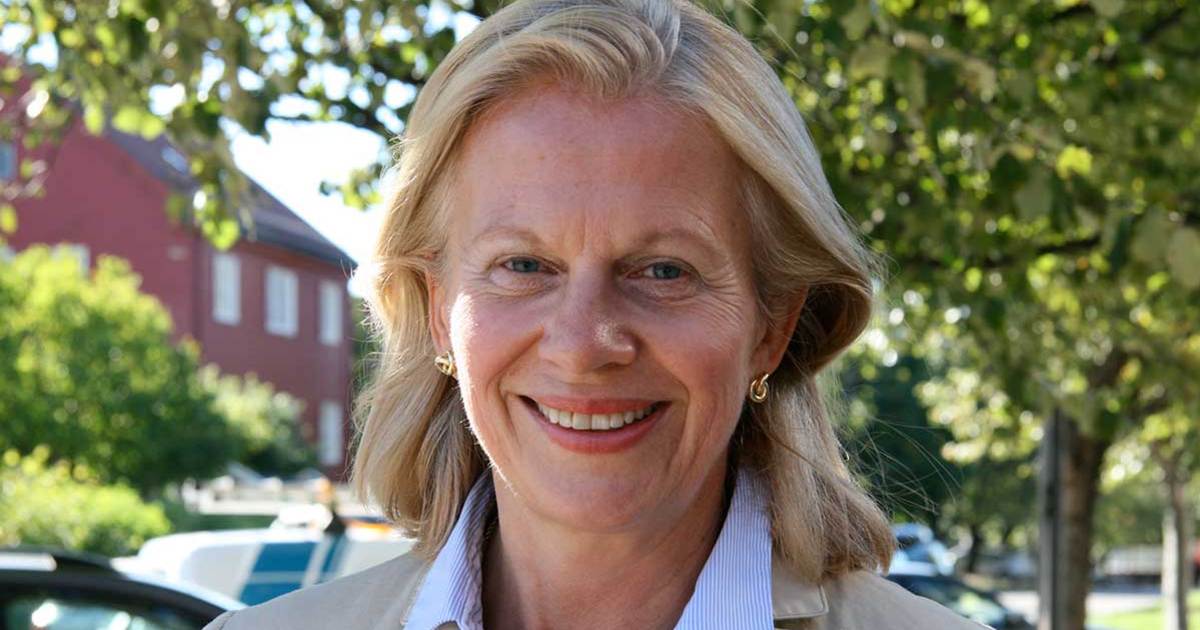 Sponsored by Notre Dame’s Nanovic Institute for European Studies, Matláry will deliver a lecture entitled “A House Divided: European Values and Strategic Ability.” The lecture will be free and open to the public.

The purpose of the Nanovic Forum is to bring European leaders from a variety of academic, cultural, and professional fields to Notre Dame to discuss issues of major importance in Europe today. The Forum was established in 2011 through the generous support of Robert and Elizabeth Nanovic.

Born in Norway in 1957, Matláry converted to Catholicism at the age of twenty and went on to pursue a distinguished career in academia and public policy. She earned her Ph.D. in political science in 1994 and taught policy courses at the University of Oslo on energy, security, and international human rights. In 1997, she was invited to join Kjell Magne Bondevik’s Christian-Democratic government and served as its deputy Foreign Minister for three years.

In taking that government position, Matláry became the first woman to hold a high government post in Norway since the Protestant Reformation.

In 2000, Matláry returned to teaching, research, and advising as Professor of International Politics in the Department of Political Science at the University of Oslo. For her scholarship and work in European culture and politics, she was awarded the St. Benedict Prize in 2007. She was invited to the Davos World Economic Forum as a member of the Global Agenda Council. Since her government work in Norway, she has led the Norwegian Research Council’s program on petroleum research and was part of the expert commission that developed Norway’s ethical guidelines for energy expenditure, criminal justice, and defense. At the Holy See in Rome, Matláry serves a member of the Pontifical Academy of Social Sciences, the Pontifical Council for Justice and Peace, and consultor for the Pontifical Council for the Family.

“Professor Matláry’s lecture could not come at a better time,” said William Collins Donahue, director of the Nanovic Institute, and the Rev. John J. Cavanaugh, C.S.C., Professor of the Humanities at the University of Notre Dame. “With both NATO and the EU under assault, Europeans face enormous challenges. Can Europe go it alone? Should it endeavor to do so? This is all very much in the air. As a core academic unit of the Keough School of Global Affairs, the Nanovic Institute is pleased to bring Professor Matláry to campus to explore these pressing questions.”

Past speakers in the Nanovic Forum have included Hanna Suchocka (former Prime Minister of Poland), Horst Koehler (former President of Germany), Krzysztof Zanussi (filmmaker), Lord Patten of Barnes (Chancellor of Oxford), and other eminent professionals in education, literature, and law.

The Nanovic Institute for European Studies at the University of Notre Dame is committed to enriching the intellectual culture of Notre Dame by creating an integrated, interdisciplinary home for students and faculty to explore the evolving ideas, cultures, beliefs and institutions that shape Europe today. The institute is an integral part of Notre Dame’s Keough School of Global Affairs.

For additional information about the Nanovic Institute and the Nanovic Forum, visit nanovic.nd.edu.