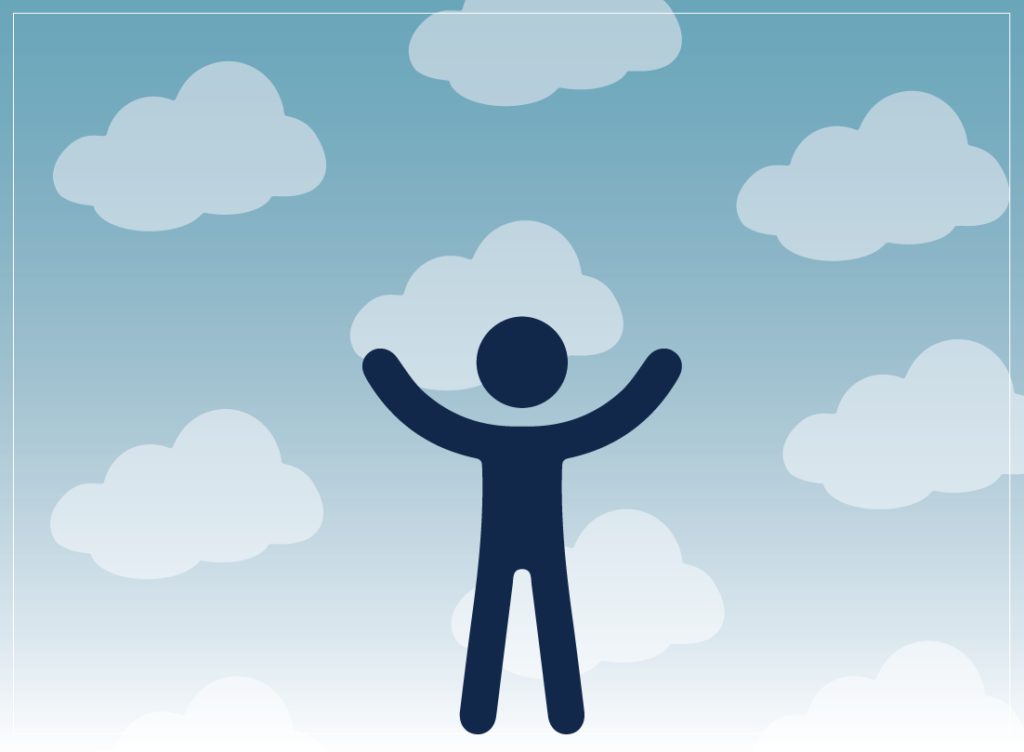 ANN ARBOR—Religious people who lack friends and purpose in life turn to God to fill those voids, according to new University of Michigan research.

Belonging is related to a sense of purpose. When people feel like they do not belong or unsupported by their relationships, they consistently have a lower sense of purpose and direction in life, says lead author Todd Chan, a doctoral student in the U-M Department of Psychology.

Chan and colleagues say that having a belief system that adequately “substitutes” for some of the functions of human relationships, like having a God that values and supports them, may allow socially disconnected people to restore some of this purpose.

“For the socially disconnected, God may serve as a substitutive relationship that compensates for some of the purpose that human relationships would normally provide,” Chan said.

In three separate studies, the U-M researchers analyze the responses from 19,775 people who described their purpose in life, levels of loneliness, the quality of their friendships and religious beliefs.

These beliefs generally provide social comfort. The research shows that seeing God as your friend when you are already socially connected actually provides minimal additional benefit for purpose in life.

“In other words, people mostly benefit from leveraging religion and turning to God as a friend only when they lack supportive social connections,” Chan said.

This research also informs how people can cope with disconnection when other people are unavailable or unappealing. To feel less disconnected, people would ideally “get out there” and improve their social contacts, but this is not always feasible given that an inherent part of social disconnection is that people have poor relationships or are rejected, the researchers say.

The new U-M study continues previous research showing that people who are socially disconnected are more likely to see human-like qualities in things like pets, imaginary beings and God.

“Our research suggests, given two people who feel equally disconnected, the individual who feels more connected to God will have a better sense of purpose in life,” said co-author Nicholas Michalak, a psychology graduate student.

Although the results suggest that religion and God compensate for lost purpose in the socially disconnected, it did not restore purpose to a level comparable to that of people who are socially connected.

“These results certainly do not suggest that people can or should rely on God over people for purpose,” said co-author Oscar Ybarra, professor of psychology and faculty associate at the U-M Institute for Social Research. “Quality human connections still remain a primary and enduring source of purpose in life.”

In addition, the findings do not suggest that people who are socially disconnected are more likely to become religious if they were not already.

The study appeared in the Journal of Personality.