At first meeting, people like you more than you think - EduBlog.News

At first meeting, people like you more than you think 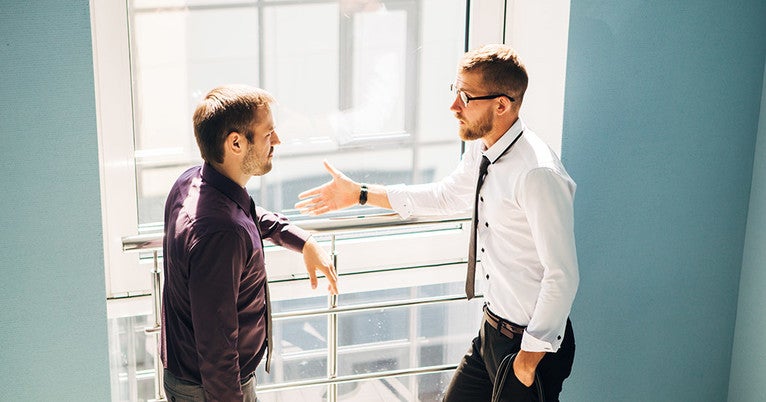 People often think more highly of themselves than facts warrant. People believe they work harder, have better spouses and relationships with family and friends, and are to blame less for their failings than other people, studies have shown. Psychologists at Yale have identified one major exception — people consistently underestimate how much others like them after an initial conversation.

“We call this a liking gap, and it can hinder our ability to develop new relationships,” said Margaret S. Clark, the John M. Musser Professor of Psychology and an author of the study published Sept. 5 in the journal Psychological Science.

Clark and her former graduate student Erica Boothby, now at Cornell University and lead author on the work, along with researchers from Harvard and the University of Essex devised and conducted five separate studies to explore different aspects of the phenomenon. They found when meeting for the first time people fail to see signals that other people like them. Both participants in conversations believe they like the other more than the other likes them.

“They seem to be too wrapped up in their own worries about what they should say or did say to see signals of others’ liking for them, which observers of the conservations see right away,” Clark noted.

Also, the liking gap occurs for both men and women equally and it seems to persist no matter the length of the conversation. It even persists across time as additional conversations take place.

Most past research has asked individuals in isolation about their own traits and, with no one to contradict them, people generally give themselves high marks on questions such as how much they contribute to joint tasks. They are more cautious in their self-assessment during real conversations, Clark said, when, the authors assume, people worry about what the other is thinking.

“We critically monitor ourselves and regret not telling the joke more smoothly or worry about whether we sound as if we are bragging,” Clark said. “We’re self-protectively pessimistic and do not want to assume the other likes us before we find out if that’s really true.”

This self-monitoring and self-protection may prevent us from pursuing relationships with others who truly do like us as much as we like them, she said.