The archaeologists excavating these cities, in collaboration with students and faculty from the U-M Taubman College of Architecture and Urban Planning, are comparing their findings with projects of urban rebuilding in contemporary Detroit, asking two main questions: How can contemporary archaeological methods facilitate the study of ancient cities? And how can the study of the past help illuminate the challenges and opportunities facing Detroit today?

Christopher Ratté, professor of classical archaeology and research associate at the Kelsey Museum of Archaeology, is the lead curator of the exhibition.

The exhibition showcases current Kelsey-sponsored field projects in classical lands: Gabii in Italy, Olynthos in Greece and Notion in Turkey. What do they all have in common? 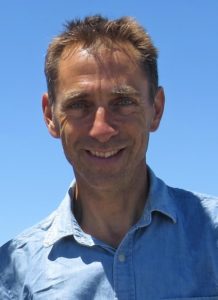 Notion is my own project, while the excavations at Gabii and Olynthos are directed by two of my colleagues in the U-M department of Classical Studies, Professors Nicola Terrenato and Lisa Nevett. Because Gabii, Olynthos and Notion were all ancient city sites, they naturally invite comparison, and that quickly emerged as a major theme of the exhibition. What do these three cities have in common? How do they differ? And what can we learn about cities in general from close study of these examples? In all three cases, new archaeological methods have enabled us to study these cities more fully than before, and so we decided to make developments in archaeological technology another focus of our show.

How have developments in archaeological technology changed your research, and how will we see that reflected in the show?

Ratté: Drone-based aerial photography, for example, enables us to make detailed surveys of archaeological sites in a matter of hours—work that would have taken weeks to accomplish using traditional methods. Even more valuable are techniques of geophysical prospection, such as ground-penetrating radar, that make it possible to map buried structures without excavation. And modern imaging techniques enable us to recreate and manipulate virtual models of urban environments so that we can test out different possible reconstructions much more easily than before. The exhibition includes examples of the kinds of equipment we use as well as of the images and models they produce. 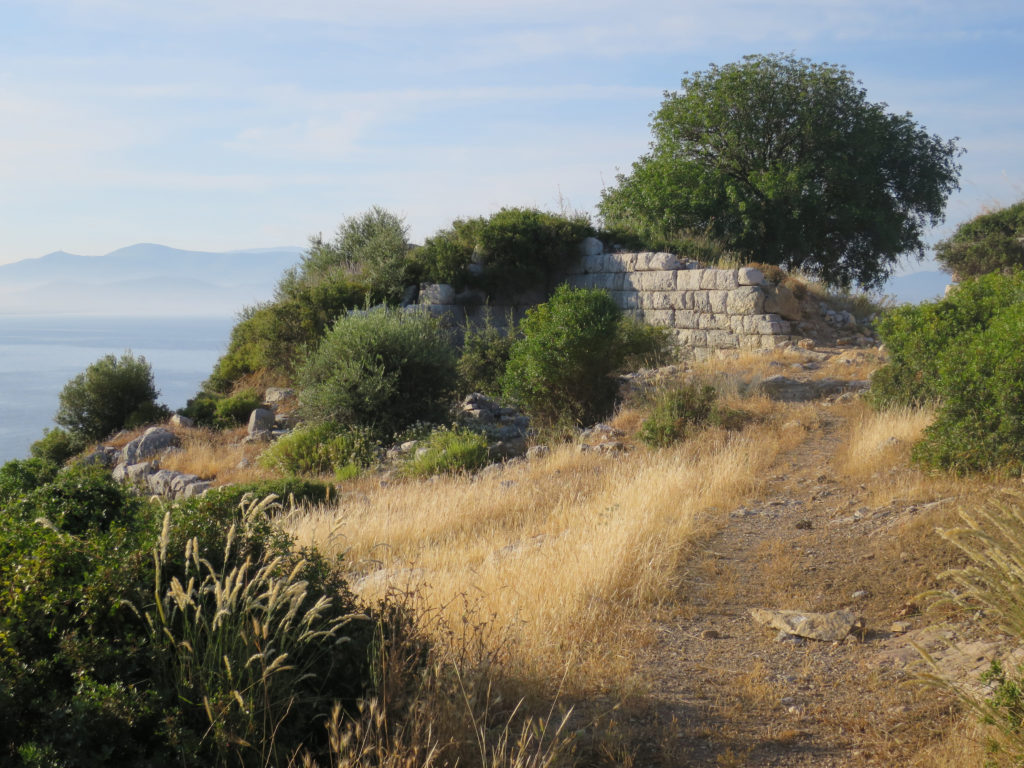 What is an “urban biography?”

Ratté: Just as the biography of a human being is the story of what makes that person unique as an individual, so the biography of a city is the story of the unique experience of an urban community over time. How do cities come into being? How do they change and evolve? How do urban communities create and articulate individual identities through development of their built environments, through the layout of streets, for example, or the construction of “signature” buildings? We can all conjure up images of modern skylines that simultaneously say, “I am a city” and “I am different from other cities,” and most contemporary cities also bear clear witness to passage of time, from historic buildings to suburban developments.

How do archaeologists tell an ancient city’s “urban biography?”

Ratté: Ancient cities are much less accessible than modern ones—most obviously because they are usually either buried beneath the earth or covered up by later buildings—and that makes it much harder to recreate their unique biographies. Until recently, it has usually only been possible to examine small parts of individual cities, and so archaeologists have had to rely on comparison with other towns to imagine the parts of cities they cannot uncover. Archaeological excavation is an infamously slow process, moreover, so that even in cases where it would theoretically be possible to uncover whole cities, that is rarely done. Pompeii in Italy, for example, has been under excavation for over 250 years, but a third of the city remains unexplored. But with technologies such as geophysical prospection, we can now make maps of buried cities without digging them up 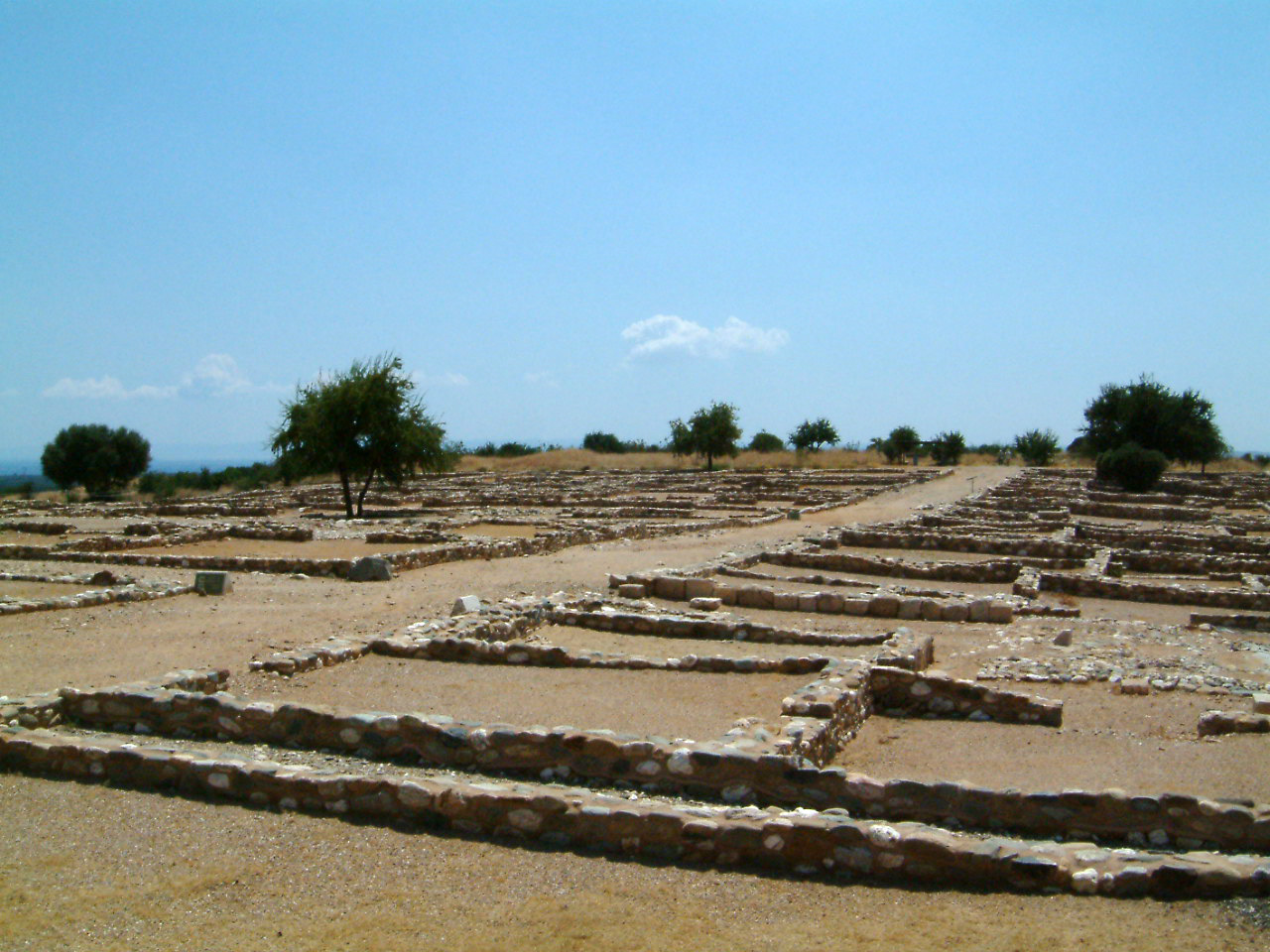 How do you approach drawing meaningful and useful parallels between three ancient Mediterranean cities and a modern American metropolis like Detroit?

Ratté: That is indeed the biggest challenge of the exhibition, and I am delighted that Kathy Velikov, associate professor of architecture in the U-M Taubman College of Architecture and Urban Planning, has joined us to curate the part of the show concerned with Detroit. The last thing we want to suggest is that Detroit is like an archaeological site. On the contrary—one of the reasons for including Detroit in the exhibition is that it is still alive, full of living people who can talk both about their city and about urban concerns common to cities of all periods. One reason for including Detroit is that it helps bring to life the ancient cities featured in the exhibition—and an important part of the Detroit section of the show will be interviews with residents participating in the Oakland Avenue Farm project. 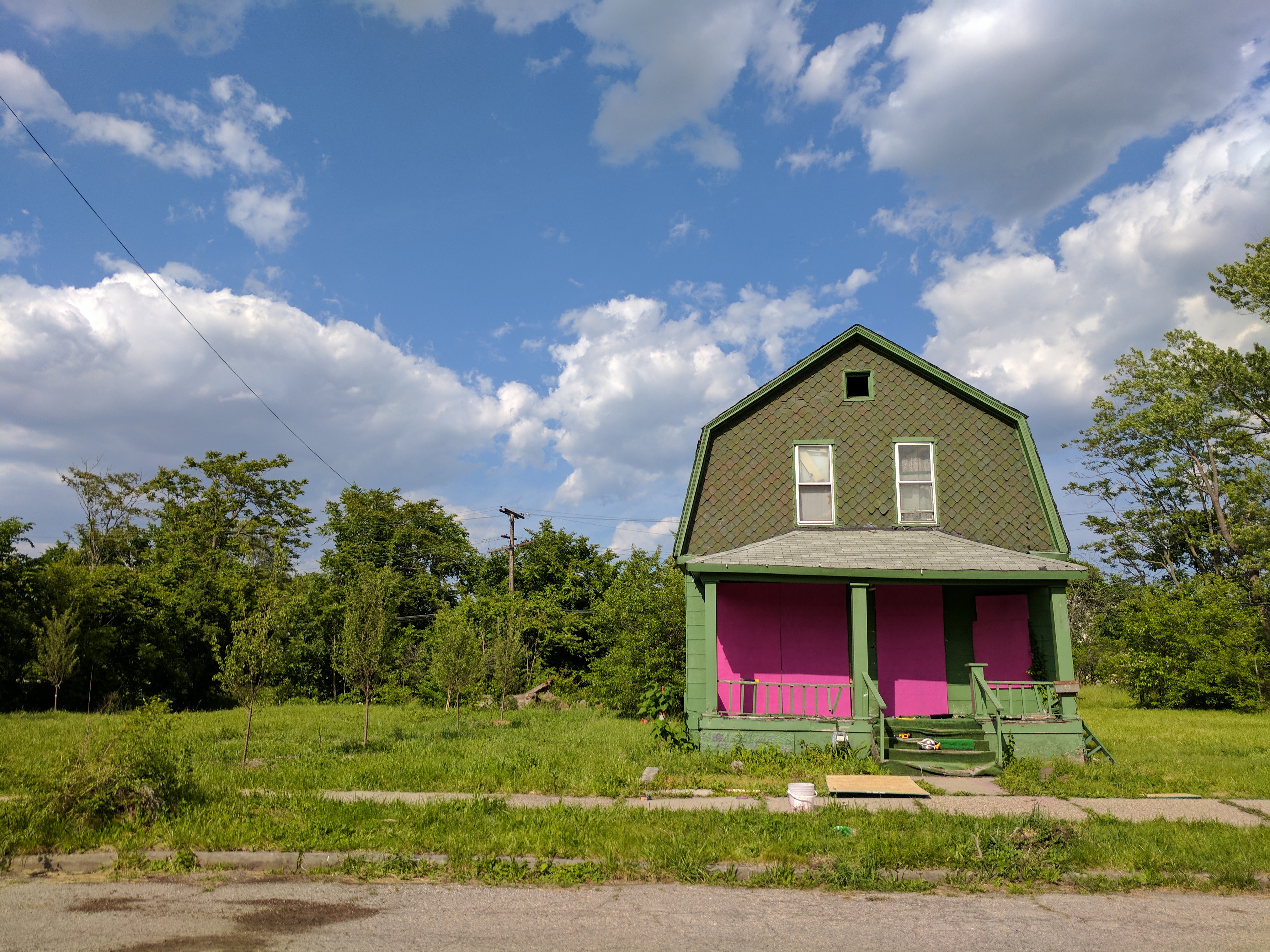 Can contemporary cities like Detroit learn anything new from ancient urban communities?

Ratté: We explore how archaeological methods can help contemporary planners and citizens diagnose and address modern challenges. The exhibition tries to show that a comparative perspective, which looks at the present in the light of the past, can help the people who live in and care about Detroit imagine different possibilities for its future. Detroit is in some ways a prisoner of expectations. It does not conform to normative models of contemporary urbanism, so efforts to diagnose its “ills” have often focused on where it “went wrong” and how it can be put “back on track.”

The flaws in this view were the subject of a controversial New York Times column by Paul Krugman in 2013 (“Detroit, the New Greece”), which reminded readers that while Detroit’s recent fiscal woes were dramatic, the fortunes of cities have waxed and waned through the ages, often as a result of economic forces over which the cities in question have little control. What these cities can do, however, is to think creatively about how to respond to change, and the example of past cities provides a vast number of such responses.