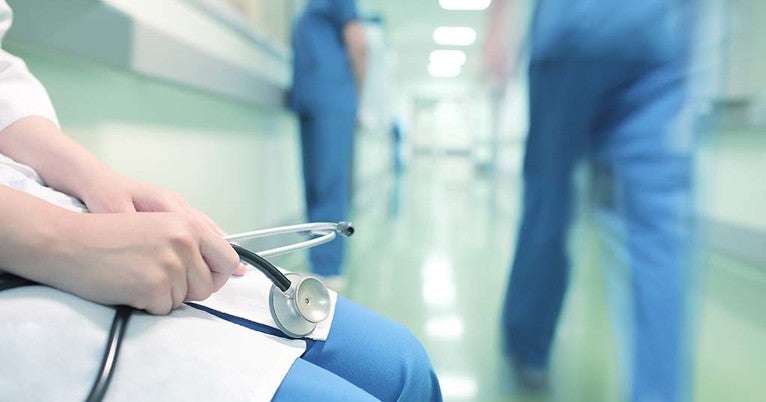 Diagnostic errors occur in roughly 10%-15% of patient encounters and are a cause of significant morbidity and mortality. In a new study, Yale researchers found significant gaps in training and reporting of diagnostic errors among physicians in internal medicine.

The investigators, led by Dr. Thilan Wijesekera, surveyed residents and attending physicians practicing in Connecticut hospitals. They asked the physicians questions about both their education and experiences reporting diagnostic error, which is defined as “the failure to (a) establish an accurate and timely explanation of the patient’s health problem(s) or (b) communicate that explanation to the patient.” Among their findings:

The survey results point to inconsistent training to report errors, no unified reporting system, and widespread discomfort with reporting. The researchers call for improving education and comfort with reporting in order to reduce errors and enhance patient care, they said. Read the full paper in JAMA Internal Medicine.