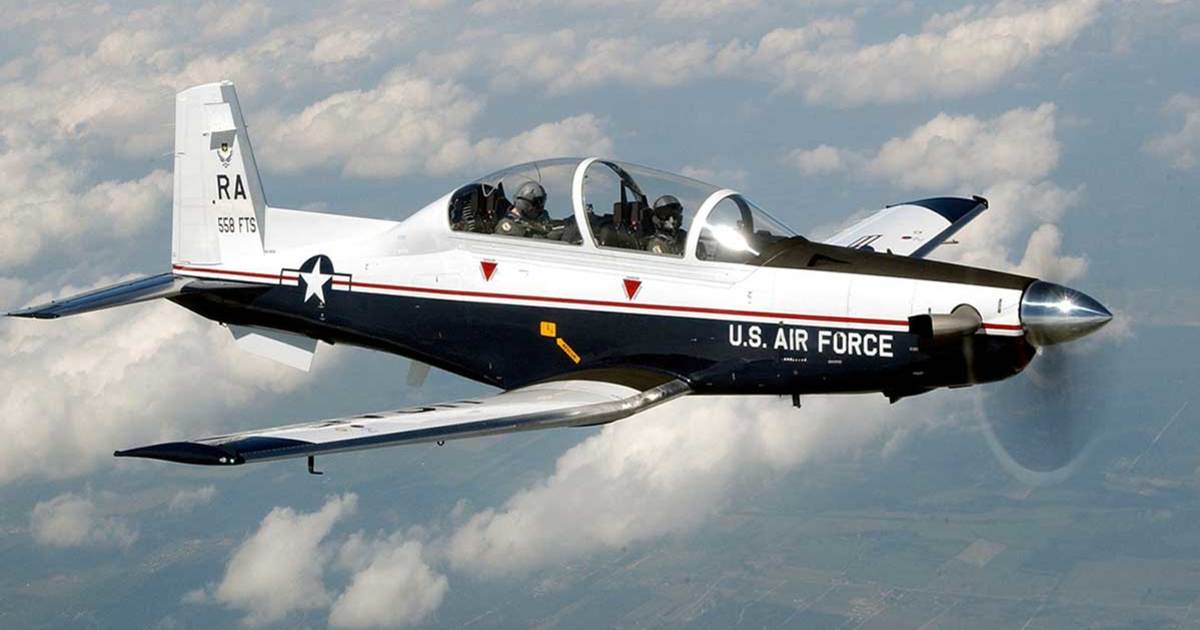 Four United States Air Force T-6s from the 37th Flying Training Squadron, the Tigers, will perform a ceremonial flyover during the pre-game activities of the Notre Dame and Ball State football game on Sept. 8 (Saturday). In preparation for the game performance, the squad will make several test passes over campus on Sept. 6 (Thursday) approximately between 1 and 2 p.m.