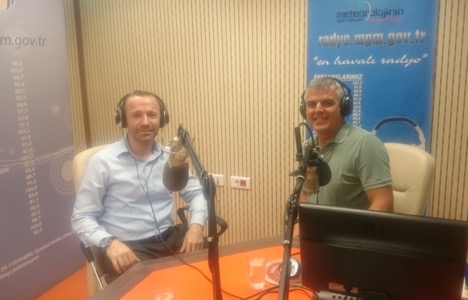 Celik, an associate professor in the Department of Mechanical and Industrial Engineering, spoke about his highly successful Ilgaz Energy Symposium, which he first organized in 2017. The third annual Energy Symposium will be held in Spring 2019.