Installing massive fields of wind turbines or solar panels in the Sahara desert could turn parts of the arid landscape green, according to a new study.

Scientists have predicted that shifts in the local environment triggered by these structures could bring rain to the desert and improve conditions in some of the world’s most inhospitable regions.

It is generally agreed that universal renewable energy will be essential to curb carbon emissions from fossil fuels and avoid catastrophic climate change. 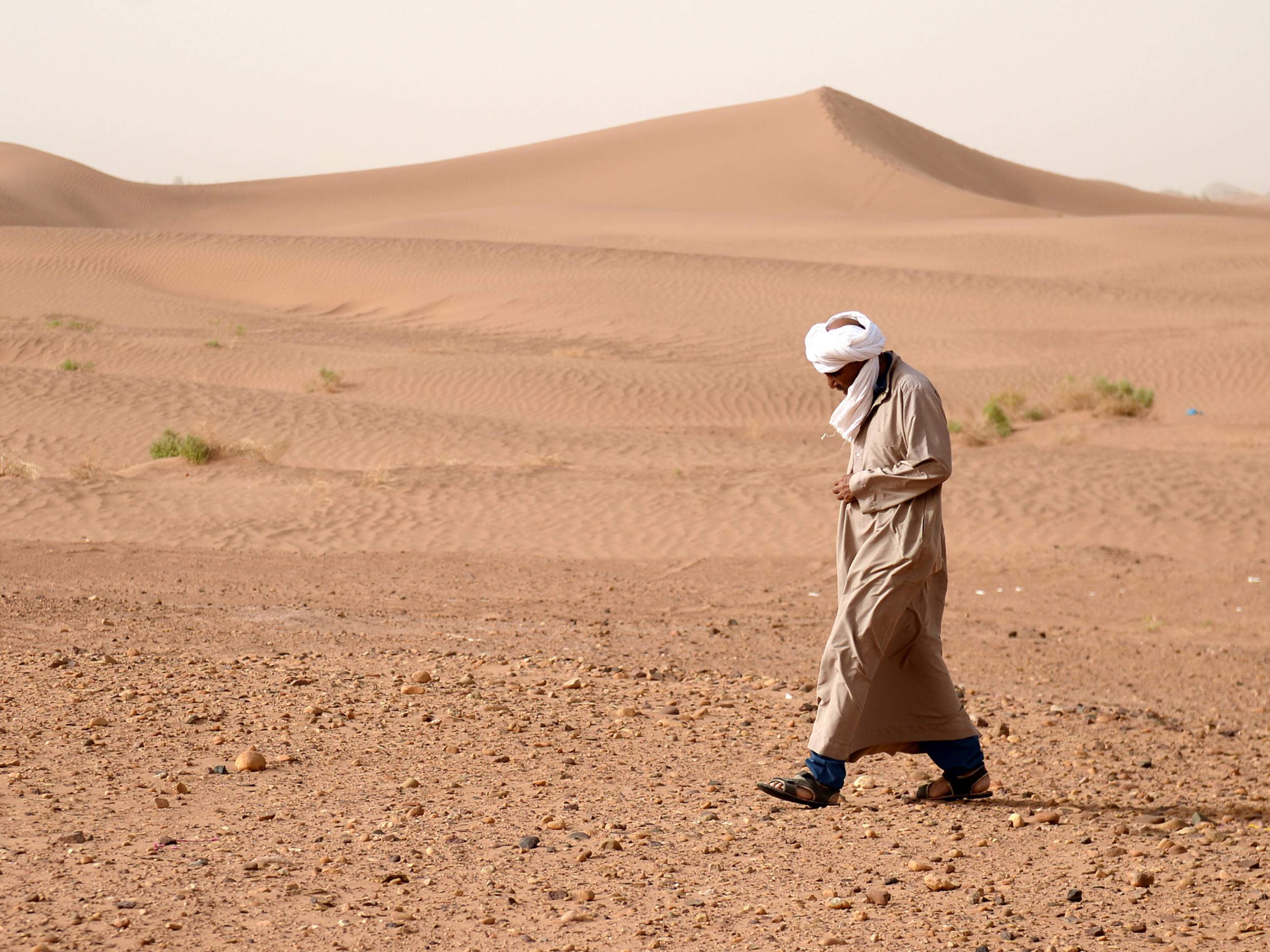 
However, when deployed on the kind of massive scales required to power the world, these developments could have unintended consequences.

Scientists predict that when sufficiently large arrays of wind turbines and solar panels are installed, their presence could change the reflectivity of the land and movement of air currents.

Wind farms mix warmer air from above with cooler currents lower down, and solar panels prevent sunlight from being reflected back into the atmosphere.

These effects have the potential to change local climate, and as climate change is the very thing renewable energy is meant to avoid, there is a need to understand the implications of this phenomenon.

“We want to investigate if we build such large wind and solar farms in the Sahara that can provide enough clean energy to meet all human energy demand, what their impact on regional climate would be,” Dr Yan Li from the University of Illinois told The Independent.

Dr Li and his team used a simulation to predict the impact of massive renewable energy projects in the Sahara and the neighbouring Sahel.

In principle, this area would be ideally placed to house such a project, as it is sparsely populated and well placed to supply the growing energy demands of Europe, Africa and the Middle East. 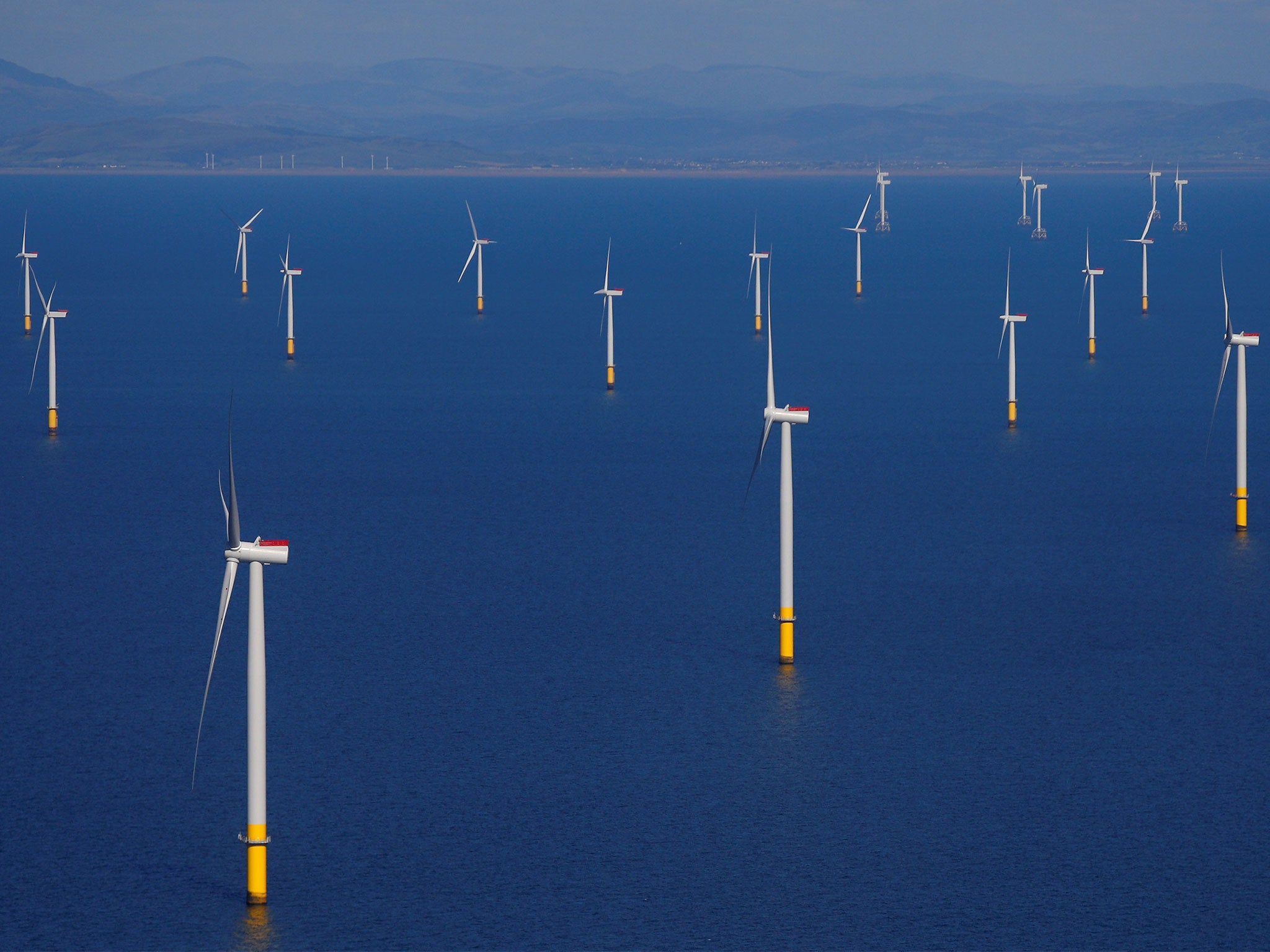 
The researchers found that, when installed on a large enough scale, both wind and solar infrastructure would trigger feedback loops that bring more rainfall and promote the growth of vegetation in the desert.

In a region that is already feeling the effects of global warming as the Sahara desert creeps further into the fertile lands bordering it, the scientists say the net effect would be surprisingly positive.

“Precipitation increases predicted by our model would lead to substantial improvements of rainfed agriculture in the region, and vegetation increases would lead to the growth in production of livestock,” said Dr Safa Motesharrei, a University of Maryland systems scientist and a lead author of the Science paper discussing these findings.

“The Sahara, the Sahel and the Middle East include some of the driest regions in the world, while experiencing high growth of population and poverty.

“Our study has major implications for addressing the intertwined sustainability challenges of the energy-water-food nexus in this region.”

Large-scale renewable energy projects are already underway across parts of North Africa and the Middle East, including Saudi Arabia’s announcement of a $200 billion investment in solar power.

The researchers concluded that if deployed effectively, renewable energy sources could be used not only to clean up the region’s electricity supply but to push back against the spread of deserts caused by global warming.

“I believe the increasing adoption of renewable energy can save the humanity from climate change,” said Dr Li.