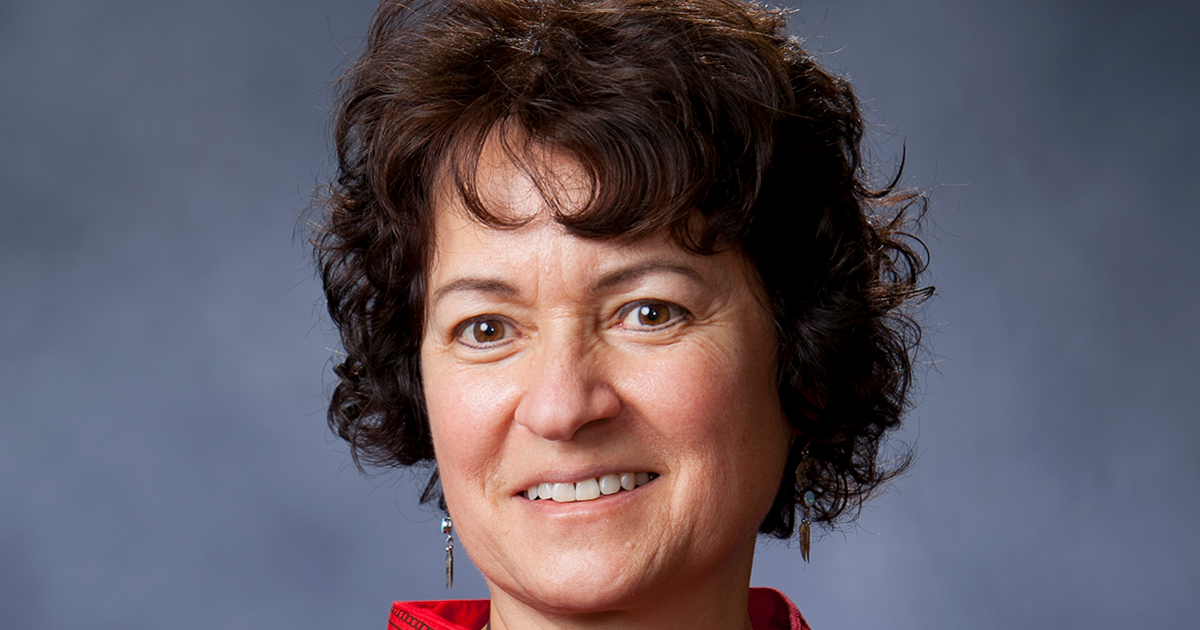 The Self, Virtue and Public Life Project, which began this week and runs through 2021, will fund research projects, conferences, edited volumes and community outreach activities.

Narvaez will be working with Nancy Snow — director of the University of Oklahoma’s Institute for the Study Human Flourishing, where the project will be based — to steer the grant and guide its educational interventions.

“It is a particularly opportune time to be funding projects focused on public virtue,” said Narvaez, a professor in the Department of Psychology whose research focuses on the development of well-being, morality and sustainable wisdom. “We are all struggling to understand how to be virtuous in the public sphere in a globalized world with heated tempers and instant and easily misleading communication.”

The research will include funding 10 new research projects of $190,000 each; two conferences for grant awardees to present their work; two edited volumes in “The Virtues” series; and two conferences for volume contributors to share ideas and interact, among other activities .

Community outreach activities funded by the grant include the Civic Virtues Project, which will integrate and study the effects of civic virtues education in courses taught in Oklahoma schools. A “Teachers’ Guide to Civic Virtue: Civility, Compassion and Fairness” will be produced and made available on the project website.

Narvaez — who with Snow previously co-directed a $2.6 million Templeton-funded initiative on virtue, character and the development of the moral self — is a fellow of the American Psychological Association and the American Educational Research Association. Her recent book, “Neurobiology and the Development of Human Morality: Evolution, Culture and Wisdom,” won the 2015 American Psychological Association’s William James Book Award and the 2017 Expanded Reason Award, funded by the Foundation of Pope Benedict XVI.

“Truth is found in interdisciplinary work and transdisciplinary understandings,” she said. “I am really looking forward to working with schools in Oklahoma on the virtues of civility, fairness and compassion.”

Originally published by Josh Weinhold at al.nd.edu on Sept. 6, 2018.