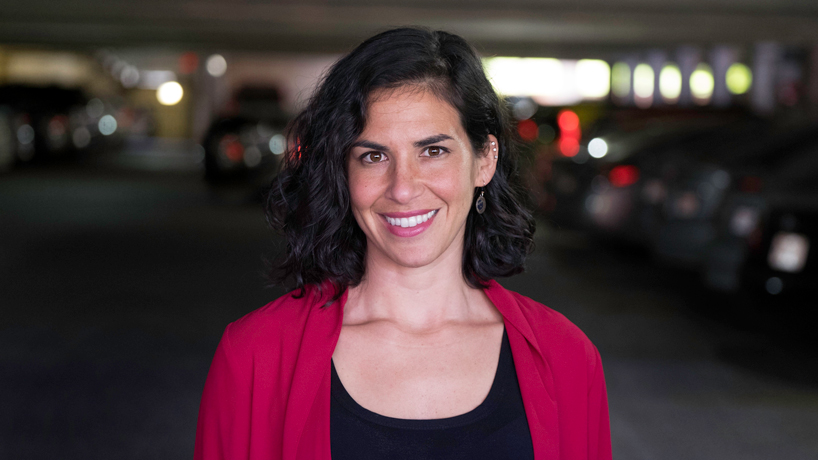 Rachel Winograd, a research professor at UMSL’s Missouri Institute of Mental Health, has been leading efforts to stem overdose deaths in Missouri through the Missouri Opioid State Targeted Response grant. A significant cut in the rate at which opioid death rates are growing has offered hope that Missouri is beginning to get a handle on the epidemic.

Drug overdoses killed about 72,000 people in the United States last year with most of those due to opioids, according to new data from the Centers for Disease Control and Prevention. This represents an increase of about 16 percent nationwide from 42,249 to 49,068.

In Missouri, the numbers are a little more hopeful. As a state, Missouri saw a 4.7 percent increase in opioid overdose deaths from 2016 to 2017, compared to a 35 percent increase the year before. That still isn’t the decline that officials want to see, but it does suggest Missouri – unlike many of its neighbors in the Midwest, where the increases remain as sharp as ever – is beginning to get a handle on the epidemic.

“It was still an increase, but based on what you would predict, we’re seeing progress,” said Rachel Winograd, an assistant professor of research at the University of Missouri–St. Louis’ Missouri Institute of Mental Health who leads the Missouri Opioid State Targeted Response grant. “We know what works. We’re following the lead of states that have been dealing with the heroin epidemic for longer than we have and have deployed more innovative and progressive approaches that really work. We’re leveraging those insights and adding novel programs here in the Midwest.” 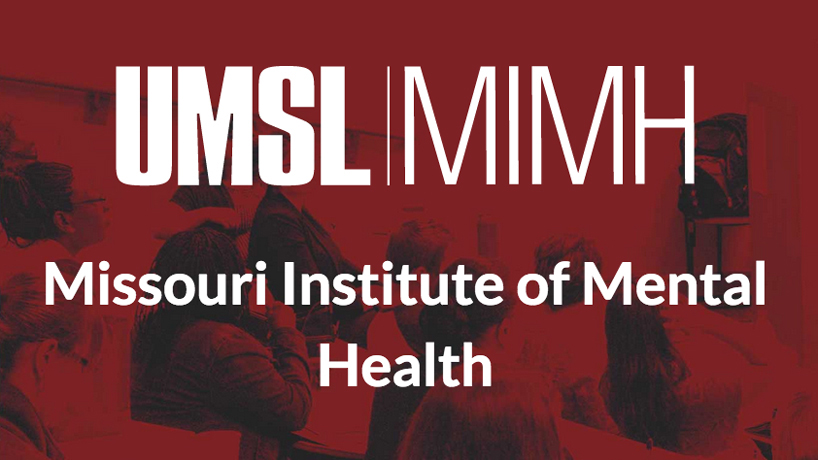 Specifically, it advocates for a “Medication First” approach, which is low-barrier model of Medication Assisted Treatment for opioid use disorder. The primary medications used are buprenorphine and methadone, which help people overcome their addiction by alleviating withdrawal symptoms and curbing drug cravings. Buprenorphine medications are more easily prescribed than methadone – which must be administered in federally regulated opioid treatment programs, of which there are only 13 in the state of Missouri. Buprenorphine is also safer because patients can’t overdose on it alone.

“The whole idea is providing fast access to life-saving medication and allowing people to stay on medication for as long as it’s working for them,” Winograd said. “We want to reduce as many barriers as possible, which is a tough nut to crack. A lot of states are still entrenched in more traditional treatment models that we know don’t work for this population.”

“Missouri has long been recognized as a leader in the use of addiction medications, but this model of care for opioid use disorders makes medications the priority,” said Nora Bock, director of adult community treatment for the Department of Mental Health’s Division of Behavioral Health. “We want individuals to engage in any other services that could be beneficial, but other services are not required as a condition of receiving medication. We need to keep individuals alive as each new day is an opportunity to work towards recovery.”

The Opioid STR grant has helped provide treatment for nearly 3,000 people over the past year and distributed 6,000 overdose reversal kits with naloxone and the accompanying training on how to use them to save lives. The grant team and partners have also provided primary prevention services for youths, pain management training for primary care providers, recovery housing for people who are homeless and much more.

The project builds on efforts started in 2016 through the Missouri Opioid-Heroin Overdose Prevention & Education project or MO-HOPE. Winograd also directs that partnership between the Missouri Department of Mental Health, MIMH and NCADA, a community health agency that works to reduce or prevent the harms of alcohol and other drug use through education, intervention and advocacy.

“We can’t take the credit,” Winograd said. “This is a testament to everyone who’s out there doing the work, getting the word out and getting life-saving tools on the streets.”

A major factor influencing the statewide numbers is what is happening in the St. Louis region. In past years, the St. Louis area has accounted for nearly 70 percent of fatal opioid overdoses in the state, so big changes in the city and its surrounding communities have a broad impact on overall trends.

Indeed, in the city of St. Louis in 2017, there was a 10 percent decrease in opioid overdose deaths from 2016. This is particularly promising given the previous year saw a 110 percent increase.

“Community access to naloxone and treatment with buprenorphine and methadone have the most scientific support for reducing overdose death rates,” Winograd said. “The collaborative efforts in Missouri have substantially increased access to these medications. We’ve targeted the St. Louis area because St. Louis is always the overdose deaths hotspot. Additional efforts are continuing to ramp up statewide, but the numbers in the Eastern region are promising. We know what works, and we need to keep doing it.”

For more information about how to connect with opioid use disorder prevention, treatment, or recovery services, or training to provide treatment in your practice, visit www.missouriopioidstr.org. To learn more about overdose education and naloxone distribution, visit www.mohopeproject.org.