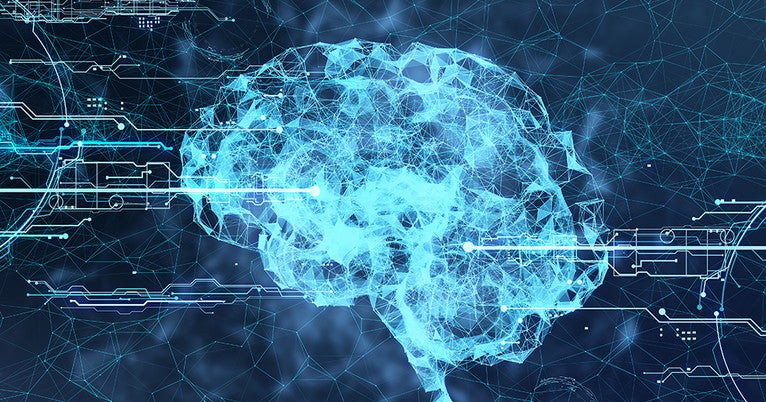 A Yale initiative that bridges the gap between data science and neuroscience has received an award from the National Science Foundation (NSF).

The Yale initiative was one of 19 partnerships between science and engineering disciplines to receive $8.5 million in funding under the NSF Transdisciplinary Research in Principles of Data Science (TRIPODS) + X program, the foundation announced Sept. 11.

The Yale project, known as Investigations at the Interface of Data Science and Neuroscience, seeks to integrate the shared foundations of the two fields to create a new discipline of “data neuroscience.” This integration allows data science to make sense of neuroscience data by devising formal, mathematically rigorous theories.

“The award will help us develop data science models to improve artificial intelligence and machine learning by drawing on lessons of the prodigious learning ability of the human brain,” said Yale professor of psychology Nicholas Turk-Browne, a principal investigator for the project.

The award will provide funding for research studies and graduate students, as well as for organizing workshops and student exchanges. It builds upon NSF’s long history of investments in foundational research, contributing key advances to the emerging data science discipline and its applications throughout the arts and sciences. The award also supports researchers as they develop innovative and educational pathways to train the next generation of data scientists.

“TRIPODS + X is exciting not only for its near-term impact addressing some of society’s most important scientific challenges, but because of its potential for developing tools for future applications,” said Anne Kinney, NSF assistant director for mathematical and physical sciences.