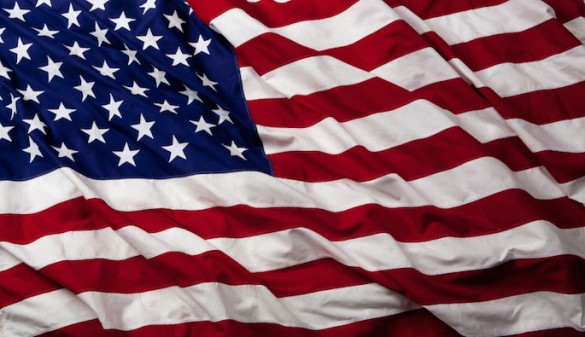 $25 million gift will support up to 40 scholarships for military veterans pursuing graduate and professional degrees in law, management, education, medicine and nursing

Thanks to a $25 million gift from the Lee and Ramona Bass Foundation, Vanderbilt University will establish the Bass Military Scholars Program to provide financial aid and programming support for military veterans in five of Vanderbilt’s schools: the Law School, the Owen Graduate School of Management, Peabody College, the School of Medicine and the School of Nursing.

This gift builds on an enduring commitment by Vanderbilt and the Lee and Ramona Bass Foundation to educate and support military officers and veterans.

“Military veterans know the true meaning of service, of leadership, of community. Those are key values that have long driven the university’s mission.”

“Military veterans know the true meaning of service, of leadership, of community. Those are key values that have long driven the university’s mission. The Bass Military Scholars Program reinforces our and the donor’s commitment to those deeply held principles,” Vanderbilt Chancellor Nicholas S. Zeppos said. “As one of the world’s leading destinations for graduate and professional education, we are honored to be able to serve veterans through this innovative new program, made possible with visionary philanthropy.”

The ambitious Bass Military Scholars Program will fund at least six scholarships for veterans starting in the 2019-2020 academic year. Once fully endowed, the Bass Military Scholars Program is expected to support a cohort of 40 students annually among the five schools and colleges. This is also the first graduate-level scholarship program at Vanderbilt in which participants across schools will participate in a common service component.

“This program is specifically designed to maximize the wider Vanderbilt community’s exposure to the important lessons and experiences of military veterans,” Provost and Vice Chancellor for Academic Affairs, Susan R. Wente, said. “At the same time, we want Vanderbilt to play an integral role in preparing those who served our country for successful careers in their civilian endeavors.”

Wente noted that Vanderbilt is conducting a national search for a former military officer to lead and work with the provost and deans to build out the Bass Military Scholars Program.

The donor came to Vanderbilt with the idea of serving veterans and worked with Vice Chancellor for Finance and Chief Financial Officer Brett Sweet to develop the framework for the Bass Military Scholars Program gift. Sweet is a graduate of the U.S. Naval Academy and served five years as a nuclear submarine officer before earning a master of business administration degree from Harvard University.

“This transformational program will enable military veterans to continue their leadership efforts in the civilian sector.”

“This transformational program will enable military veterans to continue their leadership efforts in the civilian sector,” Sweet said. “It is incredibly gratifying for Vanderbilt to be able to further its recognition of veterans and honor their service by enhancing financial support to advance their education and training.”

At the donor’s request, one of the program’s scholarships is designated for former U.S. Navy officers and is named in honor of alumnus John S. Beasley II in recognition of his many years of service and dedication to Vanderbilt. Beasley served as an officer in the United States Navy and received his bachelor’s degree from Vanderbilt in 1952 and his law degree in 1954. He retired from Vanderbilt in 1999 after a 37-year career at the university.

“The decision to name a scholarship in honor of Mr. Beasley is a touching, fitting tribute to someone who has spent his life in service—to his nation, to Vanderbilt, to the community,” Zeppos added.

Lee Bass has served on the Vanderbilt Board of Trust since 2009. His son, Perry R. Bass II, graduated from Vanderbilt’s College of Arts and Science in 2010.