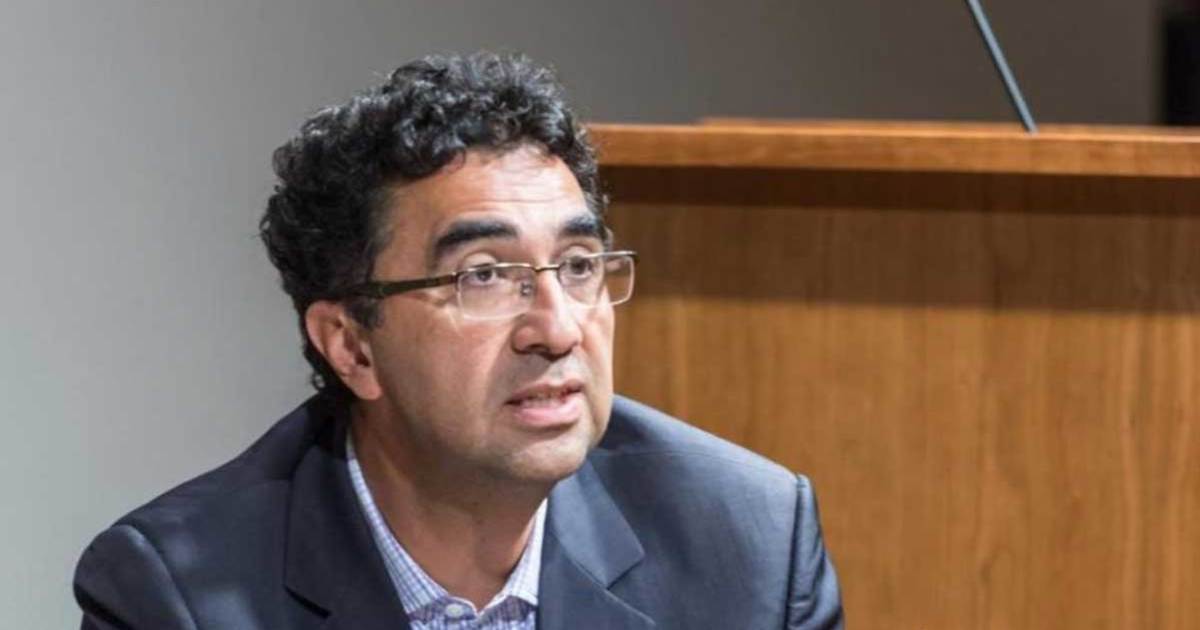 Nations that adopt transitional justice measures, such as truth commissions and judicial prosecutions for past human rights violations, experience lower homicide rates and lower levels of criminal violence, according to new research led by University of Notre Dame Associate Professor Guillermo Trejo and published in the Journal of Peace Research.

In their study of 76 countries that transitioned from authoritarian rule to democracy between 1974 and 2005, the Notre Dame team also found that trials resulting in guilty verdicts is associated with lower homicide rates only when trials are jointly implemented with a strong truth commission. If new governments instead adopt amnesty laws that prevent prosecution for past human rights violations, this appears to stimulate criminal violence.

Along with co-authors Juan Albarracín from Universidad Icesi in Colombia, a former Notre Dame Kellogg Institute for International Studies Ph.D. fellow, and current Notre Dame Ph.D. fellow Lucía Tiscornia, Trejo examined why some countries transitioning from authoritarian rule to democracy, such as Brazil, Mexico or Honduras, experience a rise in criminal violence while others do not.

In authoritarian regimes, Trejo said, organized crime often stems from collusion between authorities who need to silence their opponents and the criminals who carry out political murders in exchange for impunity.

“The goal of people in charge of political policing in authoritarian regimes is to protect the regime, not citizens. They often torture and kill political dissidents or simply make them disappear with total impunity,” Trejo emphasized. “To reward these enforcers and to keep them loyal to the regime, autocrats often allow them to regulate, protect and profit from the criminal underworld; they facilitate the transformation of political impunity into criminal immunity.”

When these actors and networks of coercion, corruption and criminality survive the transition to democracy, societies often become very violent. But those ties can be broken. And Trejo and his colleagues found that — especially in Latin America — installing transitional justice measures to investigate, expose and prosecute authoritarian enforcers for past human rights violations can be an effective way to quell the outbreak of mass criminal violence.

“If a country looks back into those repressive actors and exposes and dismantles their networks of corruption and criminality, the chances that they will play a leading role in the production of criminal violence in a democracy drops dramatically,” Trejo said. “The joint pursuit of truth and justice generates what we call an accountability shock — a powerful state signal that there are consequences to the unlawful use of state coercive power — and this changes behavior of government officials and criminals but also, importantly, citizens who might not have spoken out before.”

Meanwhile, Trejo has helped develop a groundbreaking proposal for a national truth commission in his native Mexico, unveiled in July, to investigate alleged human rights atrocities committed by the government or organized criminal groups during Mexico’s 12-year war on drugs. The proposal is based on the successful experiences of countries including Guatemala, Colombia and Peru and aims to disrupt networks of collusion and corruption between security officials and drug cartels.