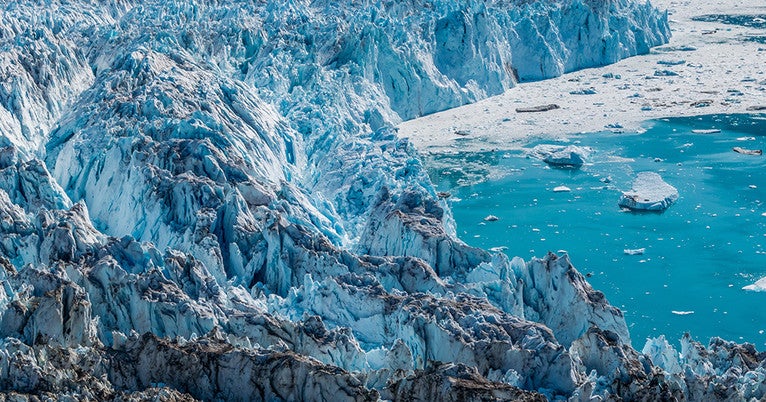 Joe McConnell, research professor of hydrology in the Division of Hydrologic Sciences at the Desert Research Institute in Reno, Nevada, will visit Yale to give a talk as part of the Yale Nile Initiative Lecture Series.

McConnell’s talk, titled “Ancient History in Greenland Ice,” will take place at 4 p.m. on Monday, Sept. 24, in the auditorium of Kline Geology Lab, 210 Whitney Ave. It is free and open to the public.

The Desert Research Institute is the leading ice core analytical lab in the world. McConnell is considered to be a pioneer in research linking data from ice cores and history.

The aim of the series, according to the organizer, Joseph Manning, the William K. & Marilyn Milton Simpson Professor of History and Classics at Yale, is to explore current and cutting-edge research in paleoclimatology as it relates to the Nile river basin, and to reach out across specialized humanities and social science fields to the wider university.

In October, the lecture series will host a talk by Neal Spencer, keeper, Department of Ancient Egypt and Sudan, British Museum.

The Yale Nile Initiative Lecture Series is sponsored by the William K. and Marilyn Milton Simpson Fund for Egyptology, the Yale Archaia Program, the Yale Climate/History Initiative, and Environmental History at Yale.