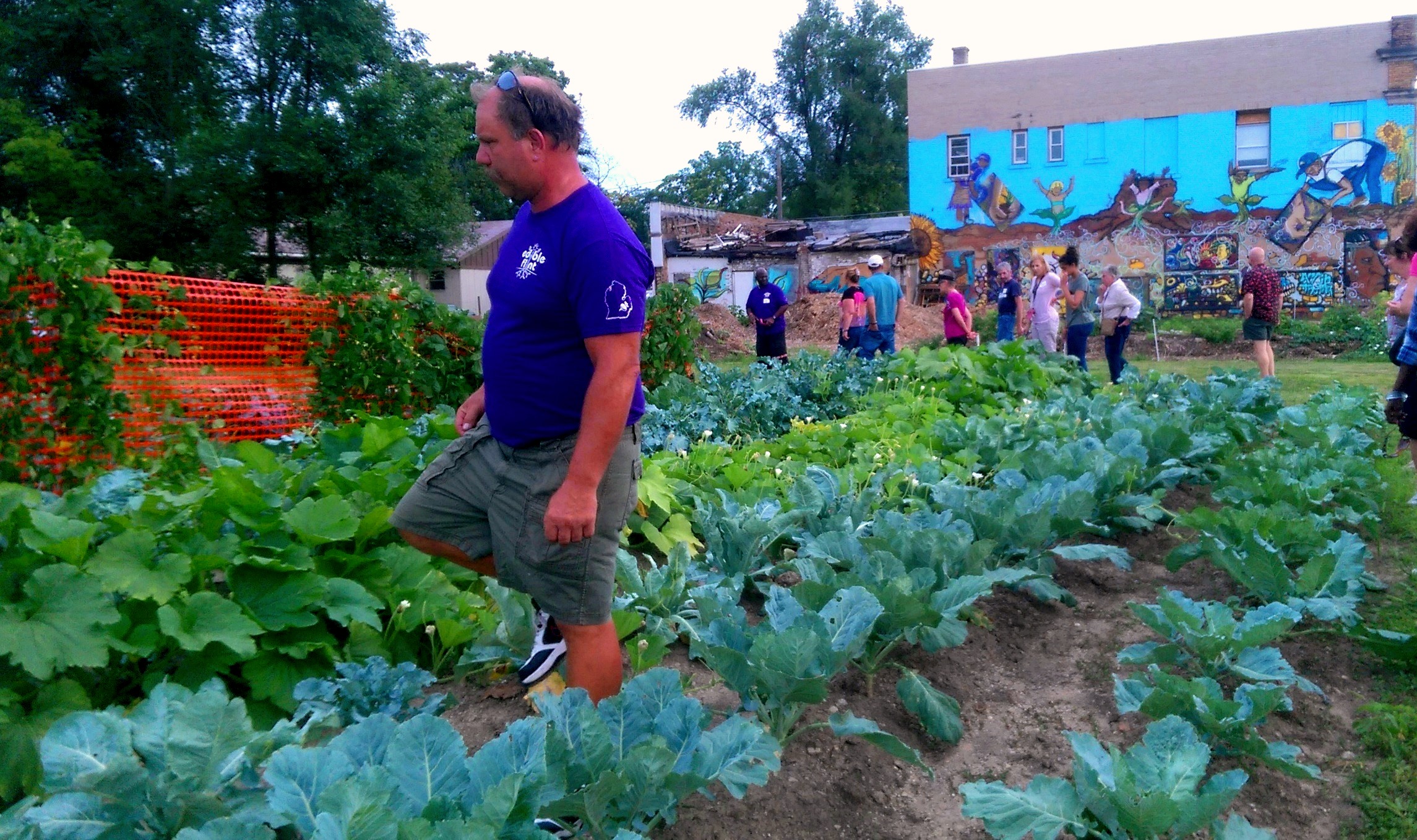 ANN ARBOR—Efforts to beautify vacant lots in the city of Flint have made neighborhoods more appealing but have also reduced assaults and violent crime by 40 percent, according to a new study by University of Michigan.

The study, which builds on other research linking remediation programs to safer neighborhoods, looked at the Clean & Green program developed by the Genesee County Land Bank Authority in Flint.

“The extent of the findings was very, very encouraging,” said lead researcher Justin Heinze, an assistant professor at the U-M School of Public Health. “These findings demonstrate that it doesn’t take a major financial investment to green properties to have an effect on crime. The greening does not require much more than mowing and trash removal, but adds community engagement as a key ingredient.”

While the study did not look at what specific aspects of the greening process led to the reduced crime rates, researchers believe that having community members working outside can be a motivator for others to join, promoting a sense of community among them.

“It’s getting people out. It’s being visible and showing change. It’s creating pleasant scenery but also reducing opportunities for these vacant places to house or facilitate crime in some way,” Heinze said.

While community participation is key, researchers highlight the need to ensure organic community partnerships between residents and other stakeholders to avoid the unintentional exploitation or burdening of residents in vulnerable communities.

In addition to Flint, the U-M researchers are studying a similar program in Youngstown, Ohio. They hope to share their information with community organizations in Camden, N.J., to inform best practices for community engagement and revitalization there.

“Since the Clean & Green program started in 2004, we have observed that community-based greening helps to make neighborhoods safer and more appealing,” said Christina Kelly, director of planning and neighborhood revitalization at the Genesee County Land Bank Authority. “We are very pleased that this study provides the data to back up our observations.”

The study appears online in JAMA Network Open. Additional study authors include: Thomas Reischl, Susan Franzen and Marc Zimmerman of U-M’s School of Public Health; Rebecca Cunningham of the U-M Medical School; Allison Krusky-Morey of the Michigan Public Health Institute; Kevin Vagi of the Division of Violence Prevention of the Centers for Disease Control; and Natalie Pruett of the Genesee County Land Bank.

The research was supported by the Michigan Youth Violence Prevention Centers for Disease Control and Prevention.