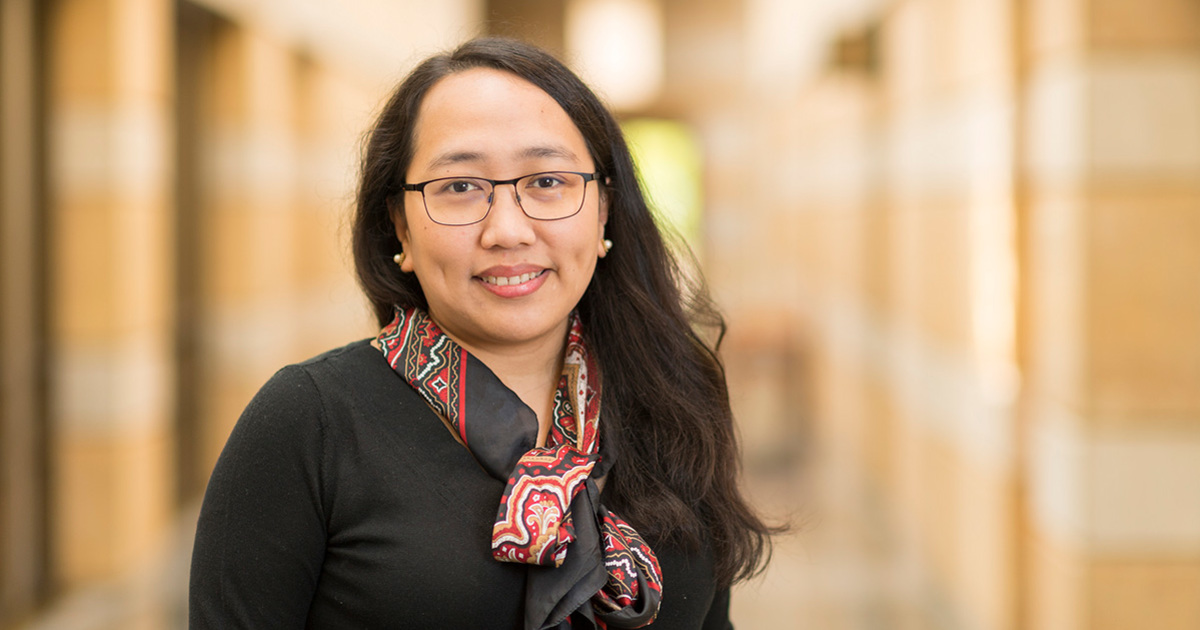 Diane Desierto has been appointed associate professor of human rights law and global affairs at the University of Notre Dame’s Keough School of Global Affairs.

A graduate of Yale Law School, Desierto is a scholar of international human rights law whose expertise includes civil and political rights as well as social, cultural and economic rights. She also is an expert in international economic law, including international trade law, international investment law and arbitration law.

At Notre Dame, Desierto will serve as a member of the faculty advisory committee of the Klau Center for Civil and Human Rights, an integral part of the Keough School, and she will take an active role in advancing the center’s mission. During the 2018-19 academic year, she will teach courses on human rights, sustainability and the global commons, as well as international law and human rights.

“Diane is a productive and widely respected scholar who integrates in her writings and teaching several bodies of knowledge that are all too rarely addressed in an integrated way: international human rights law and international economic law and its subfields,” said Scott Appleby, Marilyn Keough Dean.

“She will be a significant contributor to the Klau Center for Civil and Human Rights as well as to the Keough School more generally, and we are delighted to welcome her into our ranks.”

Desierto holds J.S.D. and L.L.M. degrees from Yale Law School and a J.D. from the University of the Philippines College of Law. She is the author of “Public Policy in International Economic Law: The ICESCR in Trade, Finance, and Investment Necessity” (Oxford) and “National Emergency Clauses: Sovereignty in Modern Treaty Interpretation” (Brill/Nijhoff).

Before coming to Notre Dame, Desierto was associate professor of law and the Michael J. Marks Distinguished Professor in Business Law at the University of Hawaii’s William S. Richardson College of Law. She also served as co-director of the ASEAN Law and Integration Center, which conducts research supporting legal, regulatory and policy reforms among the nations of Southeast Asia.

Founded in 1973 by the late Rev. Theodore M. Hesburgh, C.S.C., the Klau Center for Civil and Human Rights prepares human rights lawyers and other professionals to become champions of civil and human rights and conducts research designed to promote human rights around the world. The center was recently endowed by Rick and Molly Klau, and was renamed in their honor in September 2018.