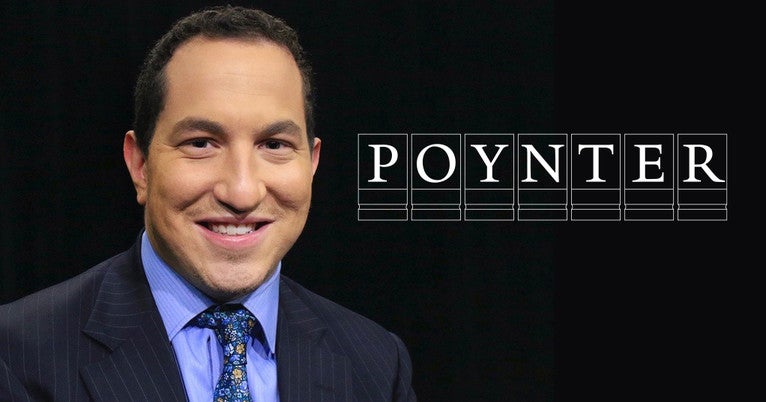 Alexander Heffner, journalist and author, will speak at Yale on Wednesday, Sept. 19 as a Poynter Fellow in Journalism.

Alexander Heffner: ‘Civil Discourse in an Uncivil Age: The Quest for a Post-Partisan Citizenship’

The title of Heffner’s talk, “Civil Discourse in an Uncivil Age: The Quest for a Post-Partisan Citizenship,” comes from his recent focus on civility in politics at the moment. The event, co-sponsored by the ISPS Policy Lab, will take place at 2:30 p.m. at the lab, 77 Prospect St. It is free and open to the public.

Heffner is the host of “The Open Mind” weekly podcast and a co-author of the book “A Documentary History of the United States.” “The Open Mind” focuses on “the world of politics, media, technology, the arts and all realms of civic life.” Heffner’s work is specifically focused on American politics, civic life, and millennial influence in culture. He is known for founding and editing the first-ever online national student newspapers, SCOOP08 and SCOOP44, which covered the 2008 presidential campaign and the Obama presidency.

Heffner’s work has been profiled in The Washington Post, The New York Times and The Lost Angeles Times. In the past, he directed a civil education initiative, teaching in under-resourced and underserved classrooms. He has also served as the political director for WHRB 95.3 FM, and the host and managing editor of “The Political Arena,” which is a Sunday afternoon public affairs broadcast. He has also taught at the Kinder Institute for Constitutional Democracy at the University of Missouri, the Post-Truth Initiative at the University of Sydney, and the Center for information and Bubble Studies at the University of Copenhagen.