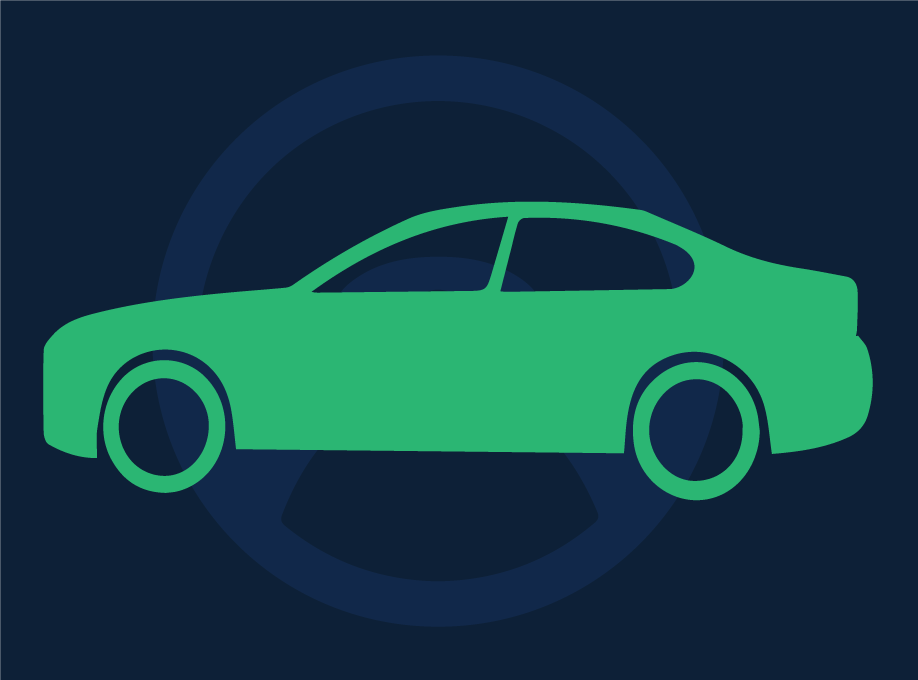 It is believed to be the first study of its kind, and expands the body of knowledge about automated driving services.

The goal of the Mcity Driverless Shuttle Case study is to broadly share what Mcity learned in taking the project from idea to reality. Target audiences include others who may be considering similar deployments, such as municipal governments, industry and academic institutions.

“We refined our launch plan in response to real-world challenges, with few prior examples to learn from,” said Mcity Director Huei Peng, lead researcher on the Mcity shuttle project and the Roger L. McCarthy Professor of Mechanical Engineering. “What Mcity learned applies not just to academic research like ours, but to launching any driverless shuttle service.”

Mcity is a U-M-led public-private partnership to accelerate advanced mobility vehicles and technologies. It is operating the shuttle in partnership with U-M Logistics, Transportation and Parking.

The potential value of a case study became apparent after the Mcity shuttle opened to riders in June, Peng said. Dozens of organizations contacted Mcity with questions about how to launch their own driverless shuttles.

The Mcity Driverless Shuttle operates on U-M’s North Campus. Two fully automated, 11-seat, all-electric shuttles manufactured by French firm NAVYA transport students, faculty and staff on a one-mile round trip route at the university’s North Campus Research Complex. The shuttles are equipped with onboard cameras, microphones and Wi-Fi communications to capture data generated during operation. Mcity is studying how passengers and other road users react to and interact with the shuttles as a way to gauge consumer acceptance of the technology.