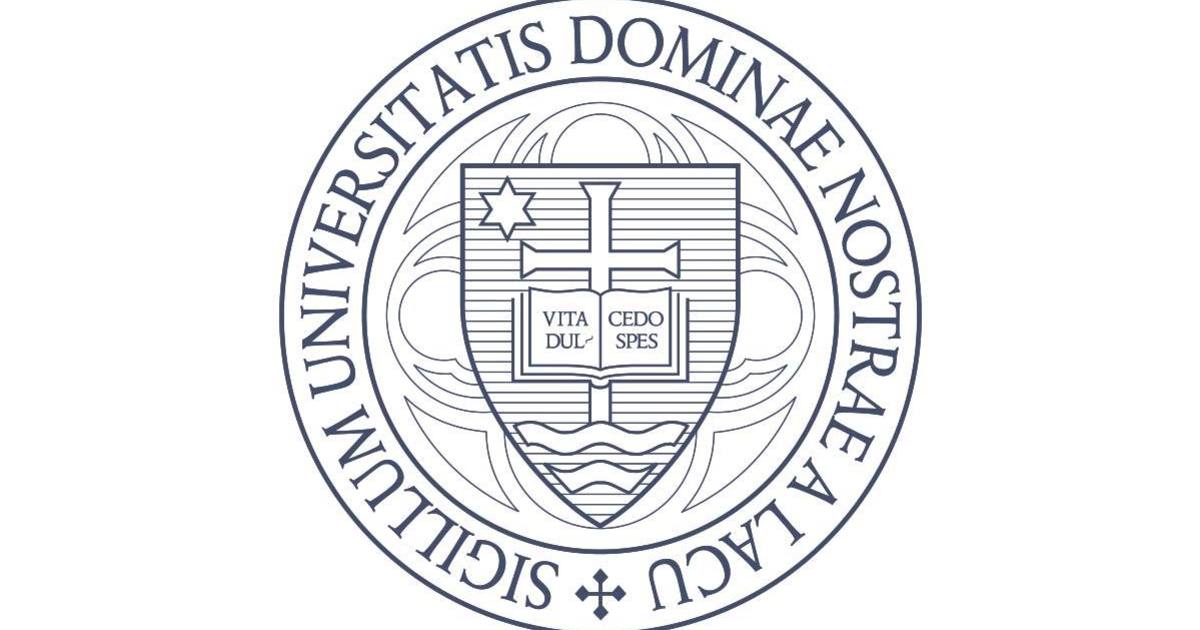 Michael Adamek, a 57-year-old longtime custodial employee of the University of Notre Dame, was discovered unresponsive at 6:34 a.m. Thursday (Sept. 20) in the driver’s seat of his automobile in the library parking lot. He had left work earlier, complaining that he felt unwell.

A passer-by notified Notre Dame police, who responded moments later with University fire department EMTs and determined that Adamek had died. There was no evidence of foul play. The St. Joseph County coroner, who also responded to the scene, will determine the cause of the death.

“My prayers are with the Adamek family and with Michael’s friends and co-workers at this sad and difficult time,” Notre Dame President Rev. John I .Jenkins, C.S.C., said.