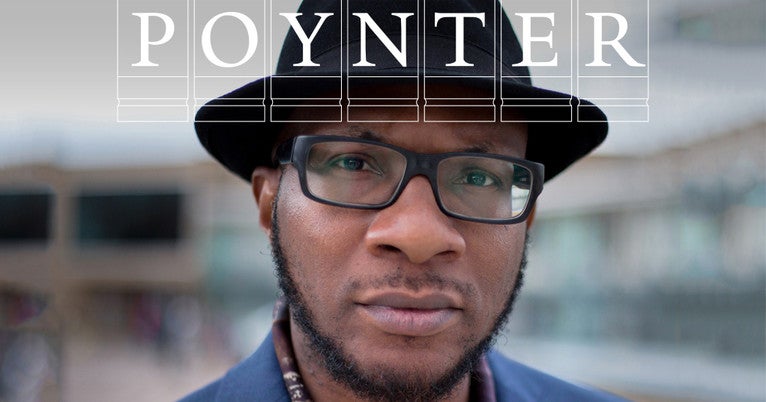 Teju Cole, world-renowned novelist, essayist, and photographer, will speak at Yale on Wednesday, Sept. 26 as a Poynter Fellow in Journalism. The event will take place at 2:30 p.m. in Rm. G31 in Green Hall at the Yale School of Art, 1156 Chapel St. It is free and open to the public.

Teju Cole: ‘And how long have you been talking to photographs?’

The title of Cole’s talk is “And how long have you been talking to photographs?” It will be a media-rich presentation on his varied practice at the intersection of criticism, documentary, literature, and journalism.

Cole is currently a photography critic for The New York Times Magazine and the Gore Vidal Professor of the Practice of Creative Writing at Harvard University. He has been awarded the PEN/Hemingway Award for Fiction, the Windham-Campbell Prize for Non-Fiction from Yale University, the Achebe Fellowship from Bard College, the Internationaler Literaturpreis, the Rosenthal Award of the American Academy of Arts and Letters, and a Guggenheim Fellowship. In addition, he has been short-listed for the Paris Photo/Aperture Photobook Award and the National Book Critics Circle Award. His work has been exhibited worldwide and lives in various institutional collections. He is the author of four books, and his photography column in The New York Times Magazine, “On Photography,” was a finalist for a 2016 National Magazine Award. In the spring, he will deliver the Randy L. and Melvin R. Berlin Family Lectures at the University of Chicago.

The Poynter Fellowship in Journalism was established by Nelson Poynter, who received his master’s degree in 1927 from Yale. The fellowship brings to campus distinguished reporters, editors and others who have made important contributions to the media. Among recent Poynter fellows are Alexander Heffner, Chloe Veltman, Leslie Jamison, and Vinson Cunningham.