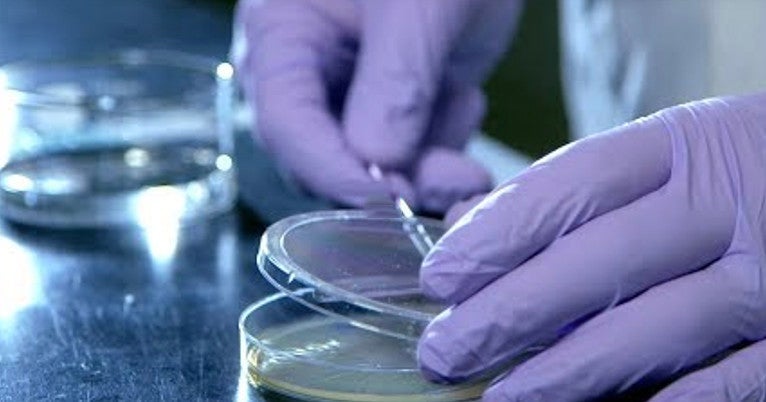 Bacteria use chemistry to regulate their interactions with humans — a relationship of “conflict and cooperation” that has co-evolved since the birth of humans. Through the field of “metabolomics,” scientists are uncovering new information about bacterial molecules and their potential as the next signals for new drugs to manipulate human responses and the bacteria in our bodies.

Jason Crawford’s lab at Yale’s Chemical Biology Institute decodes metabolic pathways at the human-bacteria interface. Here he describes his work to uncover the mechanisms of how bacteria regulate the human immune system. He also discusses an example for how bacteria participate in the initiation of colorectal cancer. Crawford is the Maxine F. Singer ’57 Ph.D. Associate Professor of Chemistry and Microbial Pathogenesis.