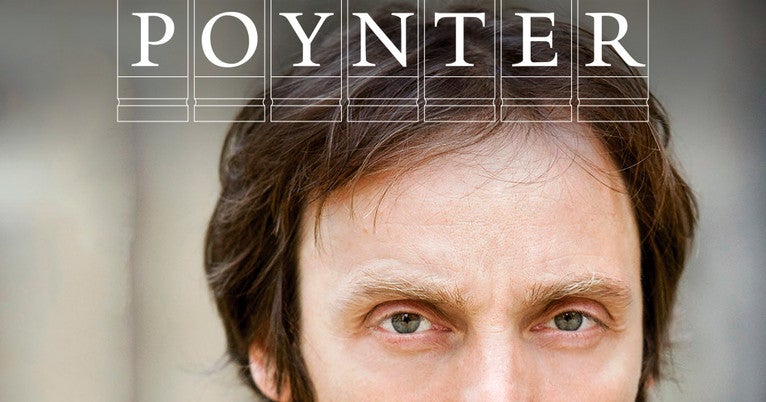 Philip Ball, a freelance science writer, will discuss “The Heretical Idea of Making People Artificially” at Yale on Thursday, Sept. 27, as a Poynter Fellow in Journalism.

The title of Ball’s talk comes from his recent focus on the historical background to artificial intelligence. The event, co-sponsored by the Yale Quantum Institute, will take place at 7:30 p.m. in Luce Hall Auditorium 101, at 34 Hillhouse Ave. It is free and open to the public.

Ball is a freelance writer who worked for Nature for more than 20 years. During his time there, he served as an editor for physical science — working with topics such as biochemistry, quantum physics and materials science — and later became a consultant editor. Ball is a fellow of the Royal Society of Chemistry and is on the editorial board of Chemistry World and Interdisciplinary Science Reviews. His less academic work has covered a range of topical issues, such as cosmology and the future of molecular biology. He has also reported on science for the Guardian, The New York Times, and the Financial Times.

Much of his popular work has focused on the interactions between art, science, and history. He has penned books on color in art, physics in Nazi Germany, pattern formation, and many other topics. Ball has given lectures at the Victoria and Albert Museum in London, the London School of Economics, and other notable institutions.