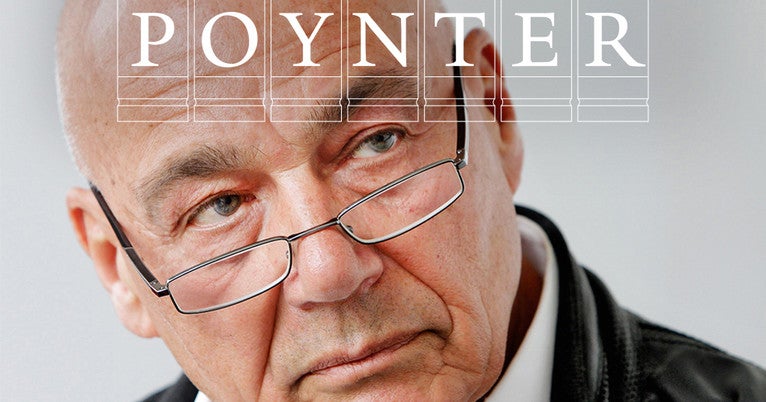 Vladimir Pozner, a Russian-American journalist and broadcaster, will speak at Yale on Thursday, Sept. 27, as a Poynter Fellow in Journalism. The event is co-sponsored by the Program on Russian, East European & Eurasian Studies, the MacMillan Center, and the European Studies Council.

Pozner’s talk, titled “How the United States created Vladimir Putin,” will draw from his extensive background in U.S.-Russian international relations and Russian politics to break down the rise of the Russian president. The event will take place at 4 p.m. in Luce Hall Auditorium, at 34 Hillhouse Ave. It is free and open to the public.

Pozner is a prolific broadcaster, having hosted several shows on Russian television starting in 1961. He was the host of “Moscow Meridian,” an English-language current affairs program that was focused on the Soviet Union. He has also served as the senior editor for Soviet Life Magazine, and a co-host for several bilateral televised discussions (known as “spacebridges”) between audiences in the Soviet Union and the United States, which were transmitted via satellite. Pozner has appeared on “The Phil Donahue Show” and Ted Koppel’s “Nightline.” He has also worked for the Institute for U.S. and Canadian Studies, a Soviet think tank.

In 1991, Pozner was asked to resign from his role as a co-host of the “spacebridges” after voicing his support for Boris Yeltsin over Mikhail Gorbachev, who would go on to become the general secretary of the Communist party of the Soviet Union. Following this, he and Phil Donahue co-hosted a weekly, issues-oriented roundtable program called “Pozner/Donahue.” In 1997, he returned to Moscow as an independent journalist. Soon after, he founded the School for Television Excellence in Moscow, which was created to educate young journalists.