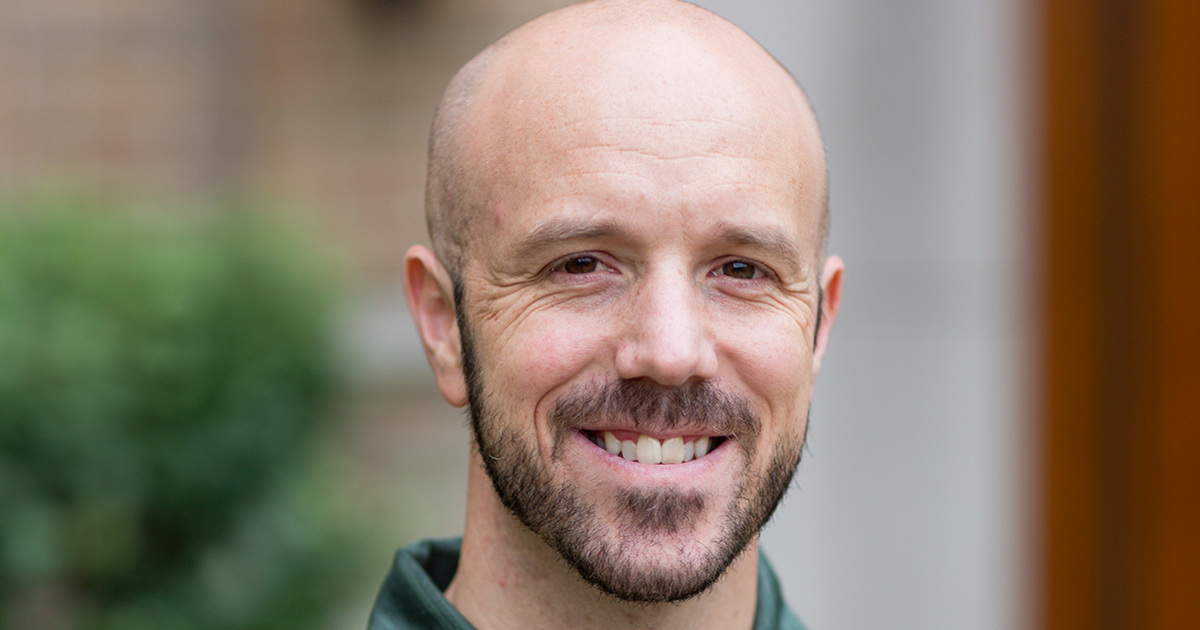 A fine line exists between confidence and arrogance, and many in positions of power —such as politicians and CEOs — often are labeled arrogant. Although confidence can serve as both a blessing and a curse, new research from the University of Notre Dame shows how people can reap the rewards without risking the social penalties for overconfidence.

“Is Overconfidence a Social Liability? The Effect of Verbal Versus Nonverbal Expressions of Confidence” is forthcoming in the Journal of Personality and Social Psychology from Nathan Meikle, postdoctoral research and teaching associate in the University of Notre Dame’s Mendoza College of Business.

It reveals an accountability loophole — a way for people to enhance their status without risking punishment for overconfidence. It shows that expressing confidence nonverbally through making eye contact, gesturing, adopting an expansive posture or speaking in a strong voice allows people to enjoy the social benefits of expressing confidence while simultaneously reducing the risk they’ll be punished for overconfidence.

The team conducted a series of experiments in which participants met potential collaborators or advisers and decided which — the confident or cautious — they trusted and wanted to work with most. On average, they strongly preferred the confident candidate; however, once they learned that person was overconfident and the cautious counterpart was well-calibrated, caution won.

“Interestingly, though, we found that if the overly confident candidates expressed their confidence nonverbally, they remained the most trusted and desirable choice, even when revealed to be over-the-top,” Meikle says.

The findings illustrate how politicians, business leaders and others are able to retain their status and influence even when they are potentially exposed as being overconfident: by leveraging plausible deniability — their ability to deny responsibility due to a lack of concrete evidence.

“One strategy is to make audacious claims about future events,” Meikle says. “President Trump frequently makes bold claims, such as he alone can bring coal mining jobs back to West Virginia. Future claims necessarily enjoy some degree of plausible deniability because they cannot be proven wrong in the moment. Thus, individuals boasting about future events would be expected to enjoy the benefits of expressing confidence while simultaneously sidestepping the potential costs. However, even if overconfident claims are eventually proven false, people can still create plausible deniability by undermining the messenger, such as calling it ‘fake news.’”

On the flip side, there are those who make audacious, specific claims with little hope of plausible deniability coming to the rescue — such as a coach boasting his team will go undefeated.

Ken Adelman, writing for the Washington Post in 2002, claimed, “I believe demolishing [Saddam] Hussein’s military power and liberating Iraq would be a cakewalk.”

Meikle researches social perception and its implications for organizations, specifically examining the cues people use to form impressions, such as confidence and deference, as well as the biases that affect people’s perceptions.