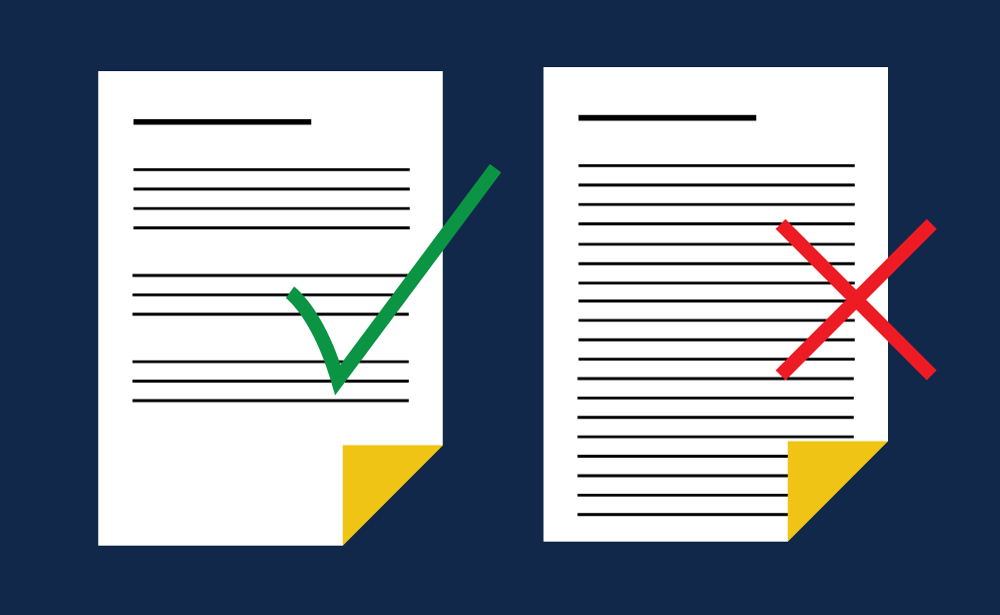 ANN ARBOR—You pad your resume with every job experience, hoping to capture an employer’s attention. But recent research shows that, sometimes, this might not be a good idea.

By listing an additional major with a lower grade point average alongside a first major with a high GPA, you might, surprisingly, decrease the overall impressiveness of your achievements, say researchers at the University of Michigan and University of Haifa.

“It sounds counterintuitive, but less is actually more under some circumstances,” said Stephen Garcia, U-M associate professor of psychology.

In their research, Garcia and Kimberlee Weaver Livnat of the University of Haifa showed that people “average” the information in a package (such as a resume) when it is by itself and “add” the information when it is side-by-side other packages (such as other resumes). Consequently, mildly favorable information hurts evaluations in the former, but helps them in the latter.

Livnat, the study’s lead author, said understanding how to manage impressions is important at multiple levels of organizational decision-making, from providing incentives to employees to evaluating job applicants.

People assess information in two modes: 1) by evaluating the bundle by itself in separate evaluation, as when a human resources representative decides whether or not to hire one particular applicant; or 2) by evaluating it side-by-side with another alternative in joint evaluation mode, as when a person compares the qualifications of multiple applicants before choosing which one to hire.

Interestingly, this effect is not just about resumes but applies to all sorts of other packages of information, the researchers say. For example, when writing a paper, should one include mildly strong arguments or just stick to the strongest argument? When listing a reason why people should buy your product, should you include mildly favorable reasons or just the strongest reasons? The answer depends on whether the package of information is evaluated under a separate or joint evaluation.

For instance, in the context of job applications, there may be an initial stage where a large number of candidates are evaluated in joint evaluation. Afterward, a much smaller number of individuals may be “short listed” and be invited for individual interviews, and the uniqueness of those visits may foster something more akin to separate evaluation mode, the researchers say.

The study appears in the current issue of the Journal of Experimental Psychology: Applied.