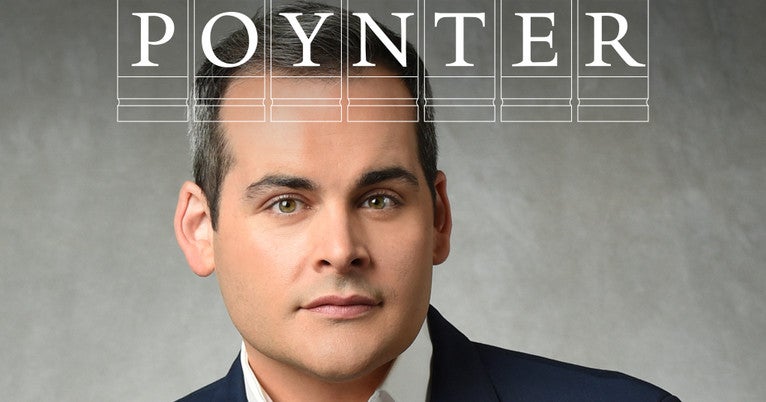 David Begnaud, a correspondent with CBS News based in Dallas, will speak at Yale on Monday, Oct. 1 as a Poynter Fellow in Journalism. The event, co-sponsored by the Yale Center for the Study of Race, Indigeneity, and Transnational Migration and Ezra Stiles College, will take place at 4 p.m. in the Ezra Stiles Head of College House, 9 Tower Parkway. It is free and open to the public.

Begnaud began his journalism career at the age of 18, working at KLFY-TV as a weekend anchor and reporter while still attending college. He went on to report for ORA TV, a social media platform for current events breaking local and world news and for KTLA, KOVR, and “Entertainment Tonight.”

Begnaud joined CBS News in August 2015, when he was based in Miami. His work has been featured on “CBS This Morning,” “CBS Evening News,” “48 Hours,” “CBS Sunday Morning,” and CBSN, CBS News’ 24/7 service. During his time at CBS News, Begnaud has covered a wide variety of breaking news, including the Pulse nightclub shooting in Orlando, Florida; the terrorist attack at the Inland Regional Center in San Bernardino, California; and the earthquake that hit Ecuador in April of 2016. He has also reported on police shootings in Baton Rouge, Louisiana, his home state.