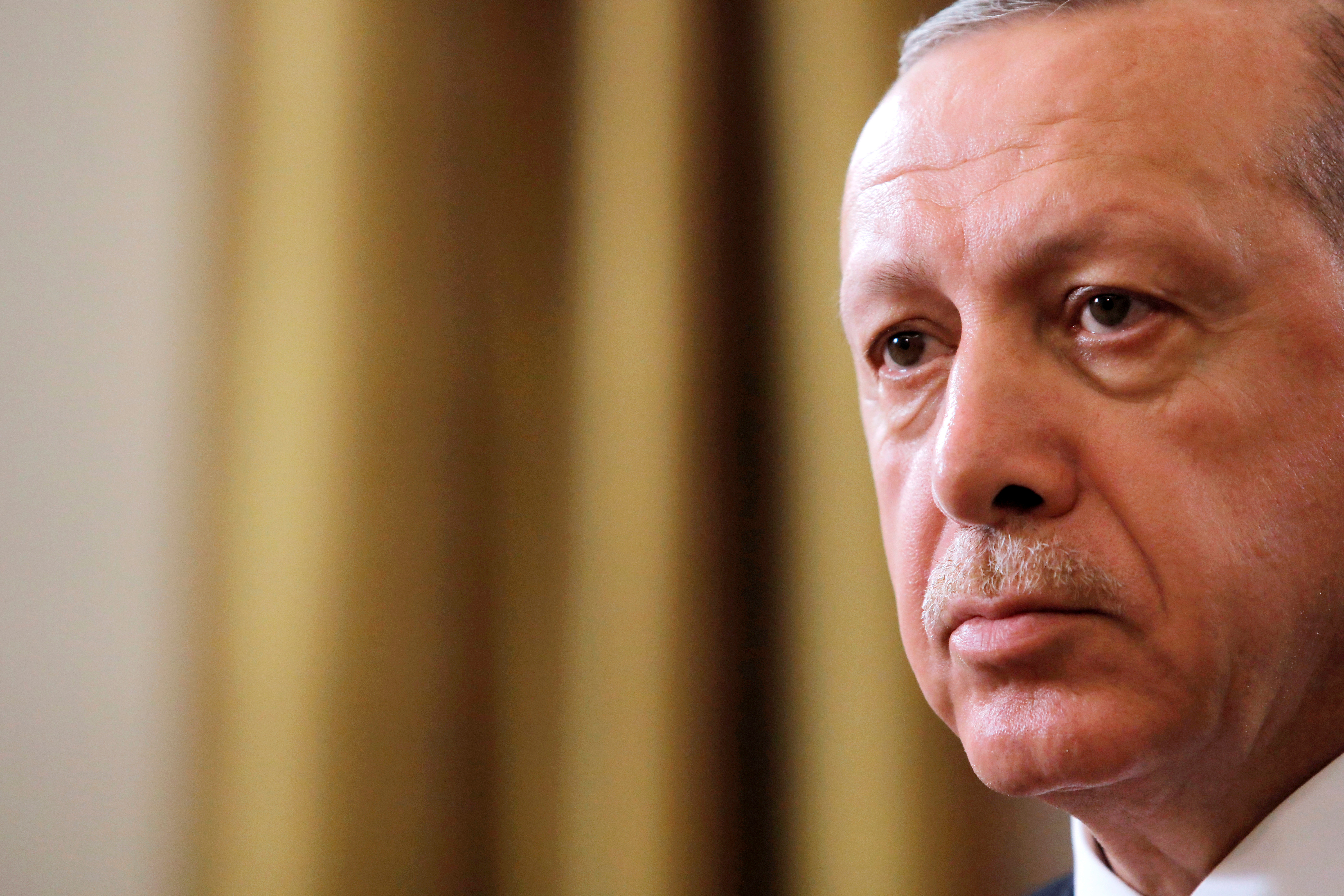 Turkey is suffering through its worst economic crisis since 2000, and it is at risk of a significant economic meltdown if appropriate emergency policies are not adopted soon. The Turkish lira has suffered a sharp devaluation in recent months because of Turkey’s rising external debt and loss of confidence in its ability to service this debt in the short run. The lira’s decline was accelerated after August 10 as a result of the deterioration of relations between Turkey and the United States. President Trump showed his frustration with Turkey over many diplomatic issues by doubling tariffs on Turkish metal exports, and this unexpected step triggered a lira sell-off.

To avert an economic catastrophe, similar to what happened to Greece in 2016 and more recently in Venezuela , Turkey must introduce very painful fiscal and financial reforms. How President Recep Erdoğan handles this crisis will most likely define the legacy of his political leadership as prime minister and then president since 2002.

More significantly, it will be the first test of how the new presidential government system. That new system was approved in April 2017 and implemented after the June 2018 presidential and parliamentary elections. The question is whether it can prove useful in managing a significant economic crisis.

President Erdoğan and his AKP party campaigned hard for approval of the constitutional reforms in the April 2017 referendum on the promise that a presidential system will bring more political and economic stability to Turkey. They argued Turkey had suffered severe economic instability under its parliamentary system before the electoral victory of AKP party in 2002, because of weak coalition governments were unable to impose fiscal and monetary discipline. The presidential system, it was argued, will be more capable of resisting populist pressures and factional politics that lead to high fiscal deficits and inflation rates.

In that referendum, the voters approved sweeping political reforms, which abolished the post of prime minister and enhanced the powers of the presidency. It also paved the way for direct presidential elections. After that victory, Prime Minister Erdoğan called for the country’s first presidential election in June 2018, which he won.

The Economy is in Trouble

Even when President Erdoğan was forming his new cabinet after the June election the signs of economic trouble were visible. The government’s credit-based growth strategy triggered Turkey’s strong economic growth in recent years. As prime minister for more than thirteen years, Erdoğan encouraged and facilitated large borrowings by firms and households to finance a massive construction boom. Thanks to low-interest rates and easy credit policies of the U.S. Federal Reserve, Turkish firms and banks borrowed large sums in U.S. dollars and euros under the expectation that the underlying projects will be profitable and they can easily service their debt.

As the volume of Turkish firms’ hard currency debt increased to alarming levels, experts inside and outside of Turkey called on the Turkish government to prevent excessive borrowing and stabilize the lira. President Erdoğan ignored these warnings and insisted that interest rates must be kept low to sustain strong economic growth. The Turkish Central Bank has increased interest rates since 2017, but so far the rate hikes have not been large enough to stop the devaluation of lira.

The lenders and investors were alarmed by this policy and the steady increase in Turkey’s external debt. These concerns led to capital flight and a gradual devaluation of Lira, which made it even more difficult for the Turkish firms to repay or refinance their debt. When lira-dollar exchange rate was three lira per dollar, a firm with a $10,000 annual interest charge obligation had to raise 30,000 lire. When the exchange rate rose to five lire per dollar, $10,000 became the equivalent of 50,000 lire which was much harder to raise.

The rising borrowing costs have already pushed many Turkish firms (particularly in the construction industry) into bankruptcy, and the government has also suspended funding for several mega-projects in recent months. These budget cuts for major public projects, such as the new Kabatas “seagull” ferry terminal, are caused by lack of fiscal revenues and a desire to contain the fiscal deficit. Turkey’s economic agenda for the coming months also includes a freeze on most government investment projects.

There are now clear indications that the Turkish economy has reached a crisis point, which requires immediate attention. The Lira has suffered a 40 percent devaluation since January 2018, and this sharp devaluation has increased the annual inflation rate to near 18 percent in August.

As a result of the excessive borrowings of past fifteen years, Turkey’s total foreign debt (owed by both public and private borrowers,) is close to $500 billion and $230 billion of this sum must be refinanced or retired in the next twelve months. These short-term hard currency obligations might put many firms at the risk of default. Furthermore, many firms might have to reduce output or suspend operations altogether because of the high costs of imported materials and their inability to pass the rising costs to their customers.