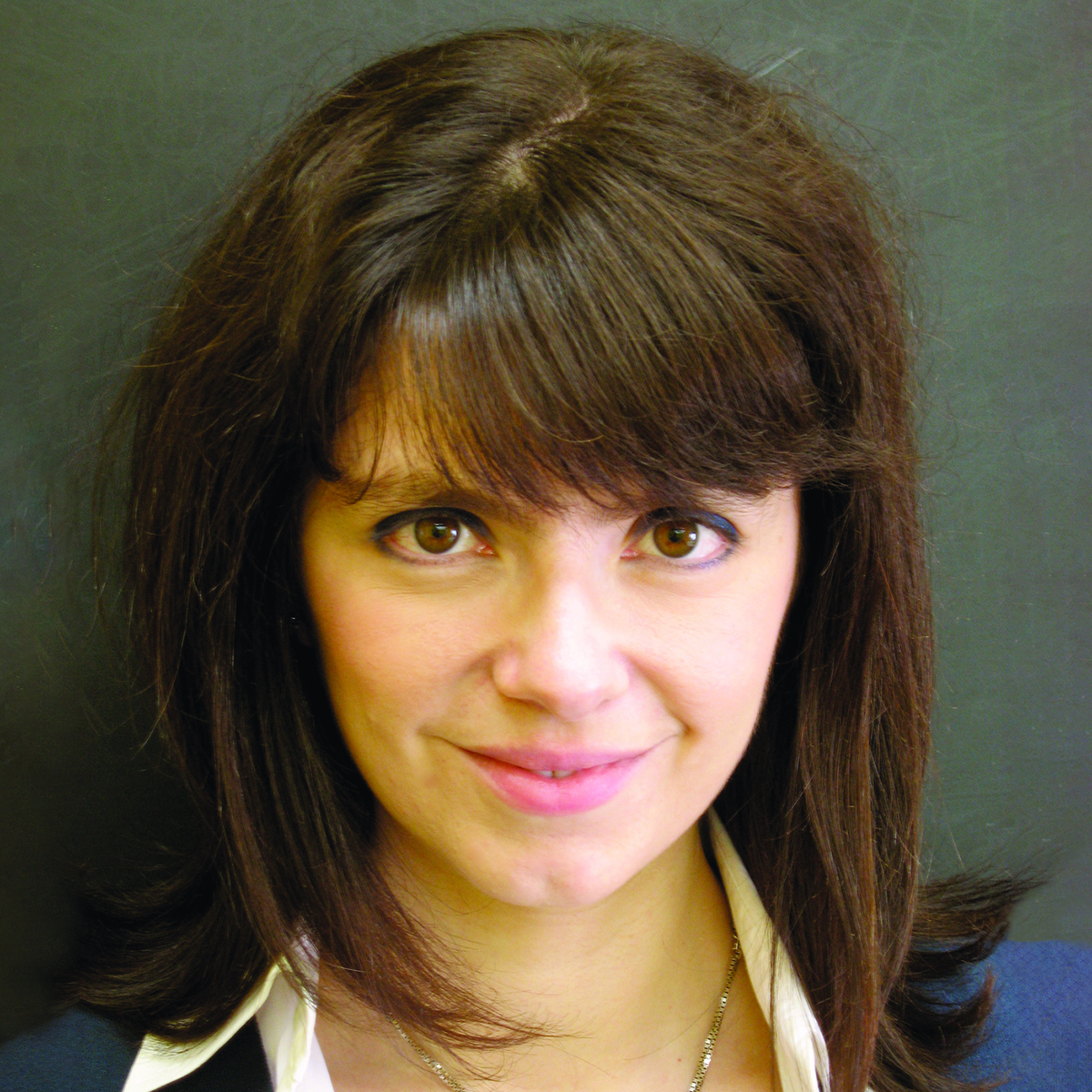 Professor M. Christina White is the 2019 winner of the ACS Award for Creative Work in Synthetic Organic Chemistry (see the article here), one of the American Chemical Society’s highest National Awards. Prof. White joins a very impressive list of previous awardees, including Illinois faculty Nelson Leonard and Scott Denmark, and Nobelists such as R.B. Woodward and K. Barry Sharpless, who represent the most prominent researchers in organic synthesis since 1957. Prof. White is also the first woman to join this rarefied club of award winners. The Creative Work award recognizes White for her pioneering studies on selective functionalization of aliphatic and allylic C-H bonds to form C-O, C-N and C-C bonds. She has discovered catalysts that distinguish C-H bonds based on their electronic, steric and stereoelectronic properties and can be altered to change the site of oxidation. Her methods have streamlined access to important structural motifs, and have been applied by many followers in the field to modify the structure of complex molecules for late-stage diversification of potential therapeutic targets. It has been a banner year for Prof. White, who also received the Mitsui Chemicals Catalysis Science Award (see the article here ) earlier this year.