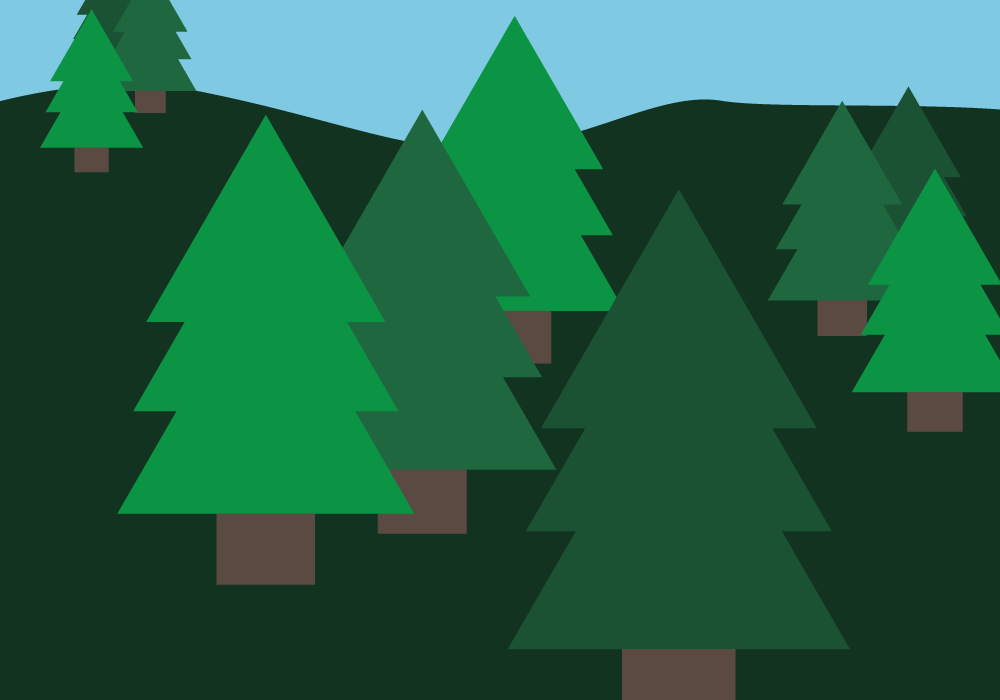 ANN ARBOR—Growing and harvesting bioenergy crops—corn for ethanol or trees to fuel power plants, for example—is a poor use of land, which is a precious resource in the fight against climate change, says a University of Michigan researcher.

Untampered green areas like forests and grasslands naturally sequester carbon dioxide, and they are one of society’s best hopes for quickly reducing the greenhouse gas in the atmosphere, says John DeCicco, research professor at the U-M Energy Institute.

DeCicco and William Schlesinger, president emeritus of the Cary Institute of Ecosystem Studies have authored an opinion piece in the current edition of Proceedings of the National Academy of Sciences.

The researchers call for policymakers, funding agencies, fellow academics and industry leaders to urgently shift their focus from bioenergy to what they call “terrestrial carbon management,” or TCM. That strategy emphasizes planting more trees and conserving more wild areas that feed on carbon dioxide. 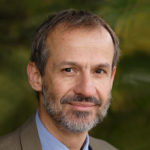 “The world needs to rethink its priorities about how to use the biosphere given the urgency of the climate problem and the risks to biodiversity,” DeCicco said.

The biosphere encompasses all life on Earth, and for climate protection, it particularly refers to trees, plants and the living carbon—microorganisms—in soils.

“Current policies advancing bioenergy contribute to the pressure to convert natural land into harvested forest or cropland,” DeCicco said. “But high quality land is a limited resource. For reducing atmospheric CO2, the most efficient use of ecologically productive land is to leave it alone, or reforest it. Let it act as a natural, long-term carbon sink.”

The new opinion piece expands on DeCicco’s earlier findings that biofuels are not inherently carbon-neutral, as they are widely purported to be, and Schlesinger’s long-time research as a leading ecologist and biogeochemist.

The assumption that bioenergy simply recycles carbon—which DeCicco and Schlesinger call a major accounting error—is built into the lifecycle assessments used for energy policy as well as the protocols for international carbon accounting. And it has fostered major R&D investments in biofuels, which, in turn, have been assigned a key role in many climate stabilization scenarios.

But here’s where DeCicco sees a problem: For bioenergy to be actually carbon neutral, harvesting the biomass to produce it would have to greatly speed up the net flow of carbon from the atmosphere back into vegetation. Otherwise, many decades can pass before the “carbon debt” of excess carbon dioxide in the air is repaid by future plant growth.

“All currently commercial forms of bioenergy require land and risk carbon debts that last decades into the future. Given the urgency of the climate problem, it is puzzling why some parties find these excess near-term CO2 emissions acceptable,” the researchers write.

In 2016, DeCicco published a study finding that just 37 percent—rather than 100 percent—of the carbon dioxide released from burning biofuels was balanced out by increased carbon uptake in crops over the first eight years of the U.S. biofuel mandate.

To reduce the concentration of carbon dioxide in the atmosphere, DeCicco and Schlesinger point out, requires increasing the rate at which trees and other plants remove it from the air. Although they don’t rule out possible breakthroughs in algae or other futuristic bioenergy options, they say that for now the best biologically based carbon dioxide reduction strategy is to protect and restore carbon-rich natural ecosystems.

“By avoiding deforestation and by reforesting harvested areas, up to one-third of current carbon dioxide emissions from fossil fuels could be sequestered in the biosphere,” the researchers write. “Terrestrial carbon management can keep carbon out of the atmosphere for many decades.”