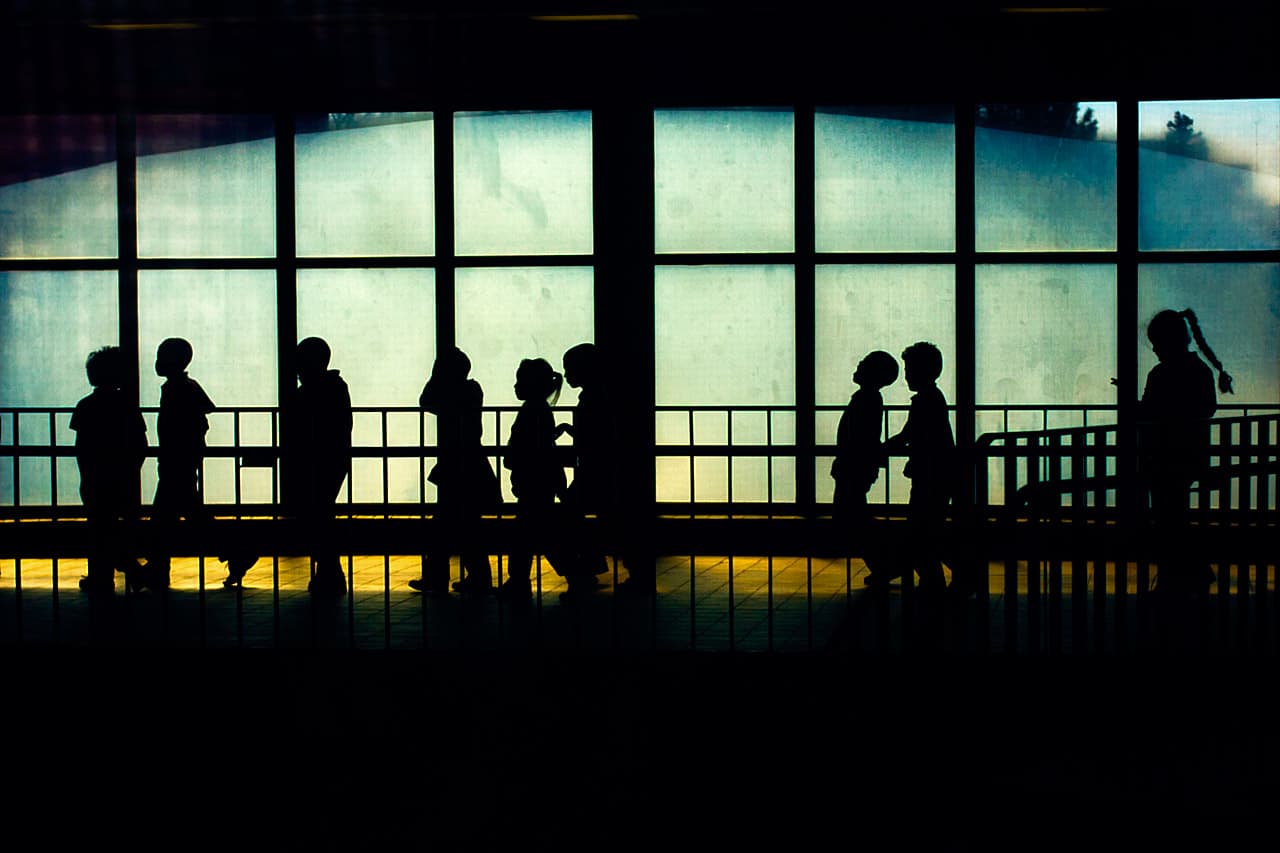 A new report examining how students are disciplined in the state shows significant decreases over the last five years, but also indicates that black, Latino and students with special needs still receive suspensions at disproportionately higher rates.

The report by the Lawyers’ Committee for Civil Rights and Economic Justice focused on disciplinary actions that resulted in students missing class time.

Since 2012, student discipline rates have dropped overall in Massachusetts from 5.6 percent to just under 4 percent. The biggest declines were for black and Latino students.

Discipline rates for black students fell from 12 percent to 8.6 percent from 2012 to 2017. The rates decreased for Latino students from 10.4 percent to 7 percent during that same time frame.

“We’ve made progress in Massachusetts on this front, but that progress has plateaued,” said staff attorney Matt Cregor. “Our key concern is how we make this law a reality for all of our students, but particularly our most vulnerable youth.”

The biggest portion of those decreases occurred in the first school year that a new law went into effect — known as Chapter 222 — which was aimed at decreasing the number of students being removed from class.

“And that is a discouraging sign that schools are meeting the letter of the law, but perhaps not going further to be able to really meet the overall intent of the law, which is really to drive discipline down much further than we already have,” said Joanna Taylor, a doctoral candidate at Brandeis University who analyzed the data and co-authored the report.

Still, several of the same disparities remain, since the organization first examined disciplinary data in 2014. Black and Latino students are still more likely to be disciplined and for that discipline to be more harsh than their white peers. And students with disabilities were disciplined at nearly double the statewide average.

In the last school year, nearly half of the days missed due to disciplinary action were due to what the state considers minor infractions — “non-drug, non-violent or non-criminal-related” offenses.

Looking at school systems, the report cited several of the districts with the highest rates of discipline were in the Pioneer Valley, including Springfield and Holyoke. From 2012 to 2017, Holyoke more than halved its discipline rate, from 22.8 to 11 percent. Springfield’s rate fell from 14 to nine percent during that period.

Among the list of schools with the highest discipline rates, charter schools and therapeutic or alternative schools still top the list, even as they have made progress since the law’s implementation in 2014.

“Those types of schools serve populations that are sometimes the most vulnerable, and certainly the most needy,” said Taylor. “That overall picture gives us the sense that the state really needs to do better in attending to the needs of students in particularly high risk populations.”

The report also highlighted concerns that some schools may be using “off the books” suspensions — telling students to take a “cool off day,” which would require them to leave school but would not be recorded as a suspension by administrators. Cregor said the Lawyers’ Committee has heard about these types of actions through parents, advocates and other groups.

“This is simply an illegal practice under the new law and one that must come to a swift end,” said Cregor.

A spokeswoman for the state Department of Early and Secondary Education said officials were reviewing the report and did not have a comment at the time of publication.