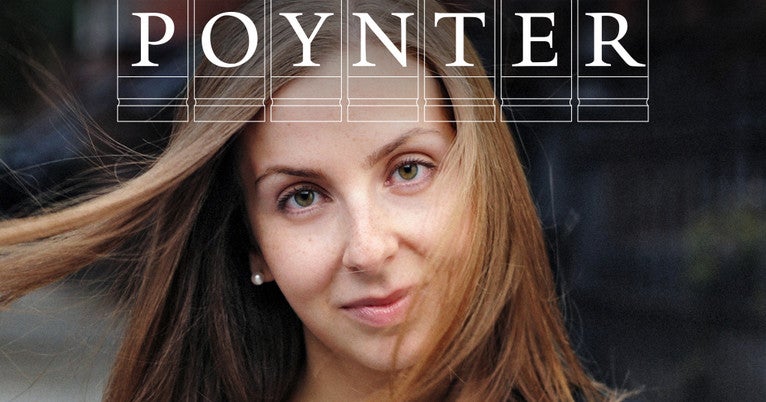 Maria Konnikova, journalist and best-selling author, will speak at Yale on Tuesday, Oct. 2, as a Poynter Fellow in Journalism. The event will take place at 4:30 p.m. in the Davenport Common Room, 275 Park St. It is free and open to the public.

A conversation with Maria Konnikova

Konnikova is the best-selling author of “The Confidence Game,” winner of the 2016 Robert P. Balles Prize in Critical Thinking, and “Mastermind: How to Think Like Sherlock Holmes,” an Anthony and Agatha awards finalist. Her writing has been featured in Best American Science and Nature Writing and has been translated into over 20 languages. She is also a contributing writer for The New Yorker, where she has written about psychology, cons, and culture. Currently, she is working on a book about poker and the balance of skill and luck in life, to be called “The Biggest Bluff.” Penguin Press will publish the book in 2019.

Konnikova also hosts “The Grift” from Panoply Media. The show explores con artists and the lives they ruin. She is currently serving as a visiting fellow at New York University’s school of journalism.