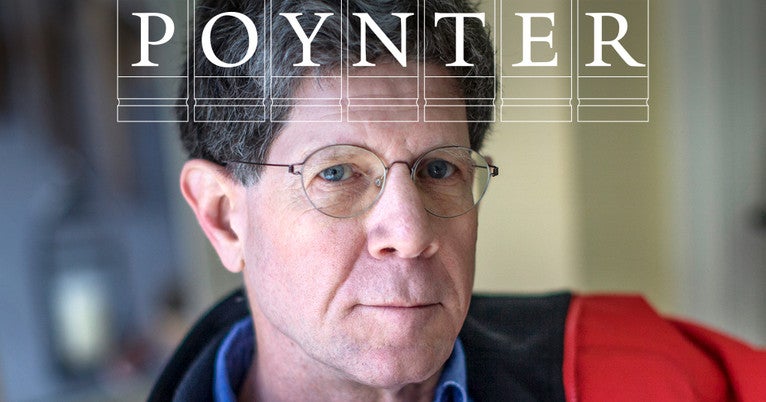 Michael Lemonick, the chief opinion editor at Scientific American, will speak at Yale on Wednesday, Oct. 3 as a Poynter Fellow in Journalism. The event will take place at 4 p.m. in the Berkeley College Head of College House, 205 Elm St. It is free and open to the public.

The title of Lemonick’s talk is “Can Science Journalists Help Change America’s Distrust of Science?” He will draw on his varied experience in science journalism to tackle this question.

Lemonick previously worked as a senior writer at Time magazine, where he wrote more than 50 cover stories on a wide range of science topics. He has also written cover stories for National Geographic, Scientific American, and Discover magazines and contributed to the New Yorker. Additionally, he is the author of seven books; his most recent, “The Perpetual Now: A Story of Amnesia, Memory, and Love,” was published in 2017. In it, he explores the story of Lonnie Sue Johnson, an artist who after contracting encephalitis is left extremely amnesic. In this book, he skillfully explores and challenges long-held beliefs about human memory, learning, and awareness. Currently, he teaches writing at Princeton University.

The Poynter Fellowship in Journalism was established by Nelson Poynter, who received his master’s degree in 1927 from Yale. The fellowship brings to campus distinguished reporters, editors and others who have made important contributions to the media. Among recent Poynter fellows are Alexander Heffner, Philip Ball, Teju Cole, and Vinson Cunningham.