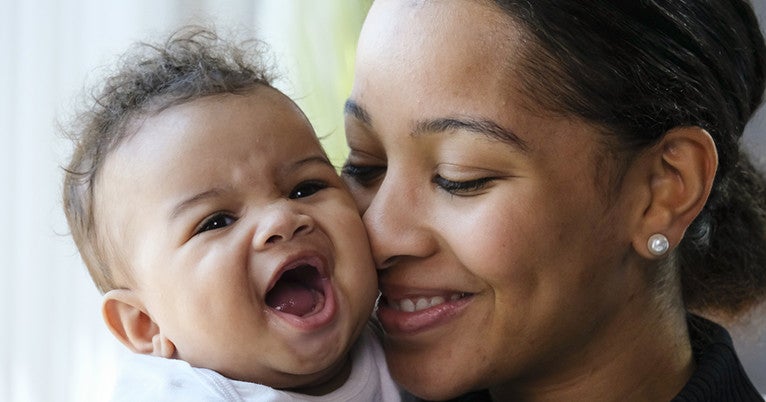 Mothers and babies are dying due to birth-associated complications at higher rates now than a decade ago. In a new study appearing online in Birth, Katherine Campbell, assistant professor of obstetrics, gynecology and reproductive sciences at the Yale School of Medicine, and her team found that that jointly considering morbidity outcomes for mom and baby is the best way to measure the quality of a hospital’s obstetrics program.

Previous studies had only considered rates of morbidity for mom and baby separately when evaluating the quality of obstetrics programs, but the Yale team noted that many common obstetrical practices affect mothers and fetuses differently. For example, they noted, the excessive use of cesarean sections as an obstetrical intervention may not harm infants but certainly exposes mothers to higher risk of surgical complications.

Using data from California’s Linked Birth File to make this new joint assessment, the researchers found no association between health outcomes for mother and for baby, meaning that hospitals that were safer for mothers weren’t necessarily safer for babies. However, they found that the hospitals in the study with government ownership and lower annual volumes of deliveries did have the overall poorest outcomes for both mom and baby. The team also identified the complications that cause morbidity with the greatest frequency: For mothers, those are hemorrhage, disseminated intravascular coagulation, and heart failure during procedure or surgery, while for newborns, those are severe infection, respiratory complication, and shock or resuscitation.

“Several reasons may explain the lack of concordance between maternal and newborn outcomes,” wrote the researchers, “such as disproportionate focus on one side of the outcomes by a hospital, different perceptions about quality of care between obstetric and pediatric providers in a hospital, and differences in level or capacity of care between obstetric and pediatric services at an institution. These factors warrant additional research and may give new insights into strategies for improving obstetric care.”

This study was funded by a grant from the Agency for Healthcare Research and Quality.