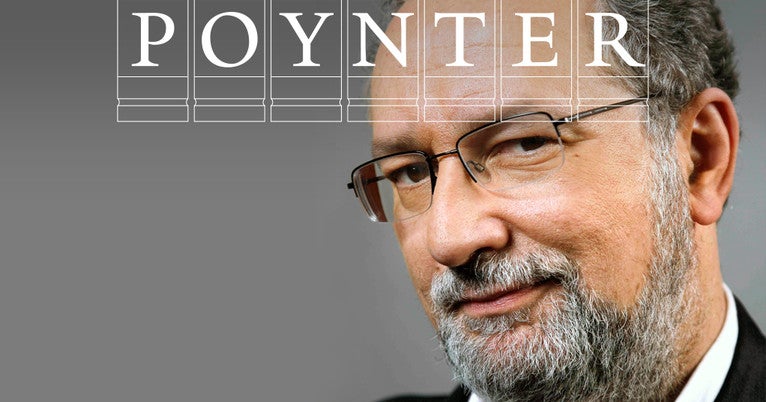 Jean-Michel Frodon, film critic and journalist, will speak at Yale at three events on Oct. 4, 5, and 6 as a Poynter Fellow in Journalism:

All of his appearances will be in Rm. 208 of the Whitney Humanities Center, 53 Wall St.

Frodon is well-known for his work as critic for Le Monde, France’s renowned daily newspaper. He worked there from 1995 to 2003, and then served as the editor-in-chief of Cahiers du Cinema, a world-famous film magazine. After his departure from the magazine in 2009, he worked for Slate.fr while simultaneously teaching at Science-Po Paris, at Pantheon-Sorbonne University, and at the University of St. Andrews in Scotland.

Through the years, Frodon has been featured in numerous documentaries discussing the role of documentary films and the auteur. He has written what is considered to be the definitive history of French cinema since the New Wave, as well as a host of other short books, including “Cinema and the Shoah,” which is available in English. Recently, he collaborated with the Harvard Film Archive to curate the ongoing series “Contemporary French Alternative.”