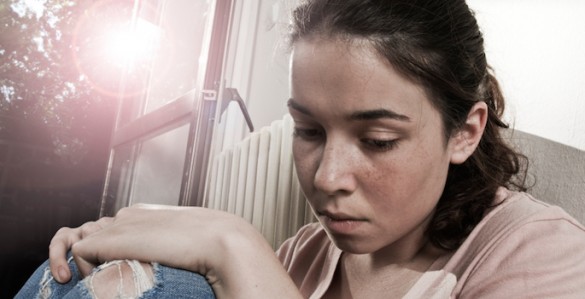 Schizophrenia and major depressive disorder are both caused by perturbations in dopamine signaling. They belong to a group of common psychiatric disorders that are characterized by deficits in motivation and learning. Treatments targeting specific neurotransmitters have been ineffective. However, evidence is emerging that the immune system is a potential therapeutic target.

Granulocyte colony stimulating factor (G-CSF), a cytokine with known neuroprotective properties in the brain, has been shown to inhibit inflammatory proteins such as interleukin-1 and tumor necrosis factor alpha (TNF-alpha).

Recently Erin Calipari, PhD, and colleagues showed that peripheral administration of G-CSF in a mouse model acted directly on dopaminergic circuits to enhance motivation and cognitive flexibility. The authors hypothesized that the effects of G-CSF were a result of its ability to modulate inflammatory signaling, particularly its ability to reduce TNF-alpha expression.