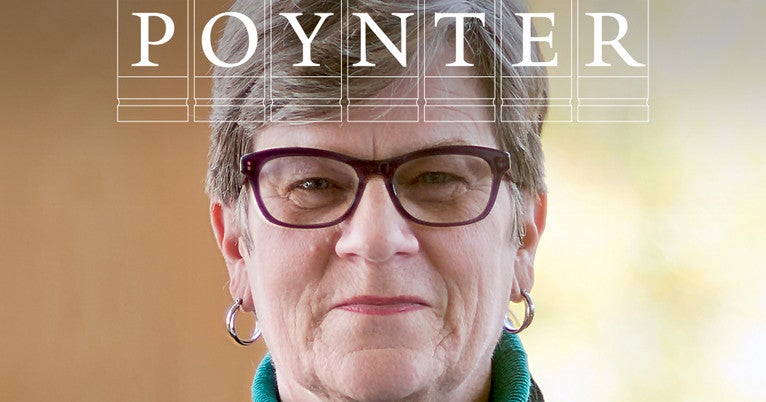 Kathleen Hall Jamieson, director of the Annenberg Public Policy Center, will speak about Russian interference in the U.S. presidential election on Oct. 10 as a Poynter Fellow in Journalism.

Kathleen Hall Jamieson: ‘How Russian Hackers and Trolls Helped Elect a President — What We Don’t, Can’t, and Do Know’

Jamieson’s talk, “How Russian Hackers and Trolls Helped Elect a President — What We Don’t, Can’t, and Do Know,” will take place at noon in Rm. 208 of the Whitney Humanities Center, 53 Wall St.

She has authored or co-authored 16 books, including “Cyberwar: How Russian Hackers and Trolls Helped Elect a President,” “Spiral of Cynicism: The Press and the Public Good,” and “The Obama Victory: How Media, Money and Message Shaped the 2008 Election,” which won the American Publishers Association’s PROSE award in 2010. Her paper “Implications of the Demise of ‘Fact’ in Political Discourse” received the American Philosophical Society’s 2016 Henry Allen Moe Prize. She recently co-edited “The Oxford Handbook on the Science of Science Communication” and “The Oxford Handbook on Political Communication.”