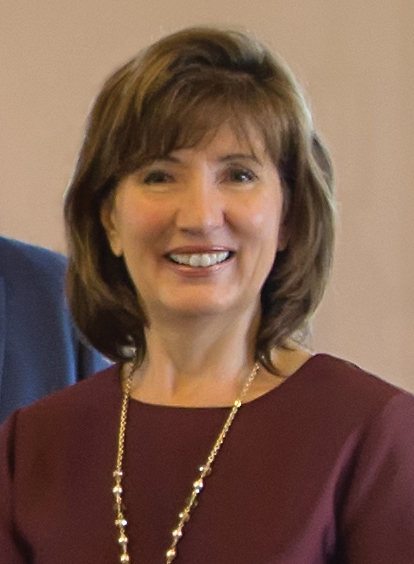 The University of Notre Dame Center for Ethics and Culture will award the 2019 Notre Dame Evangelium Vitae Medal — the nation’s most important lifetime achievement award for heroes of the pro-life movement — to the Women’s Care Center Foundation at a Mass and banquet on April 27.

“The Women’s Care Center sets the standard nationwide for compassionate and comprehensive care for mothers, babies and families,” said O. Carter Snead, the William P. and Hazel B. White Director of the Center for Ethics and Culture. “In its work and witness, the Women’s Care Center embodies the unconditional love and radical hospitality that anchors and sustains a culture of life. It is our privilege to honor them with the Evangelium Vitae Medal.”

Now nationwide, Women’s Care Center opened its first location in 1984 immediately south of the Notre Dame campus. Since then, it has grown to 28 pregnancy resource center locations in 11 states and serves more than 26,000 women annually, making it the largest network of pregnancy resource centers in the United States. The Women’s Care Center provides free, confidential counseling and education to women facing unplanned pregnancies, as well as ongoing support, including parenting classes and referrals for mother and baby wellness care. WCC locations can be found in Florida, Illinois, Indiana, Kentucky, Maryland, Michigan, Minnesota, North Dakota, Ohio, Pennsylvania and Wisconsin.

“The Women’s Care Center gives women in crisis the support they need for themselves and their children before and after birth,” said Notre Dame President Rev. John I. Jenkins, C.S.C., a board member of the Women’s Care Center Foundation. “The WCC provides compassionate, non-judgmental, loving care to women most in need. They are a beacon of hope — here in South Bend and in every community they serve.”

“Women’s Care Center is honored to be the recipient of this year’s Evangelium Vitae Medal,” said Ann Manion, volunteer president of the Women’s Care Center Foundation. “We are grateful to the University of Notre Dame for including us among the heroes of the pro-life movement who have received this award in the past. On behalf of our counselors, nurses, sonographers and the entire Women’s Care Center family, we are deeply grateful for this recognition, which will advance our life-saving mission to pregnant women in 11 states.”

The Notre Dame Evangelium Vitae Medal, named for St. John Paul II’s 1995 encyclical on life issues, is the nation’s most important lifetime achievement award for heroes of the pro-life movement, honoring individuals and organizations whose efforts have served to proclaim the Gospel of human life by steadfastly affirming and defending its sanctity from its earliest stages.