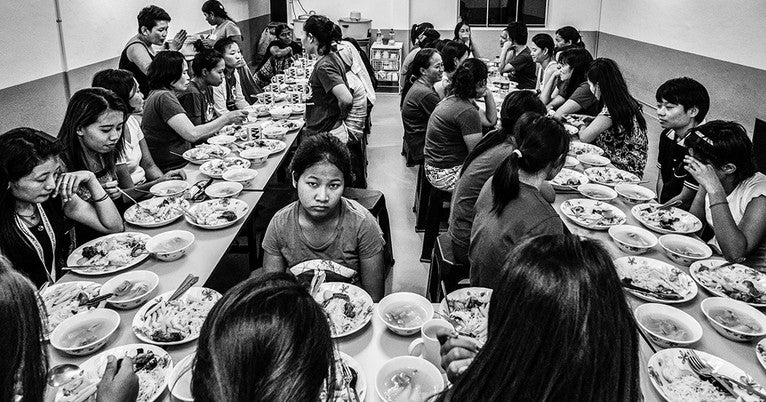 Xyza Cruz Bacani, a Filipina street and documentary photographer, will discuss “Documentary Works in the Digital Era” on Friday, Oct. 12 as a Poynter Fellow in Journalism.

Bacani’s talk will draw from her extensive experience as a photojournalist, documentarian, and photographer. The event will take place at 1:30 p.m. in Green Hall, G32, at 1156 Chapel St.

Based in Hong Kong, Bacani uses her work to raise awareness about underreported stories. Having been employed as a second-generation domestic worker in Hong Kong for almost a decade, she is particularly interested in the intersection of labor migration and human rights issues. She has produced works that focus on forced labor, migrant justice, and “modern slavery” in Hong Kong, topics that are personally important to her.

Bacani is one of the Magnum Foundation Photography and Social Justice Fellows of 2015, and has exhibited worldwide. She has won awards in photography and is the recipient of a resolution passed by the Phillipines House of Representatives in her honor, HR No. 1969. Bacani is a member of Asia 21 Young Leaders Class of 2018 as well as a WMA Commission 2017 grantee, Pulitzer Center grantee, and Open Society Moving Walls 2017 grantee. She is one of the BBC’s 100 Women of the World 2015, 30 Under 30 Women Photographers of 2016,  Forbes 30 Under 30 Asia 2016, and a Fujifilm Ambassador.