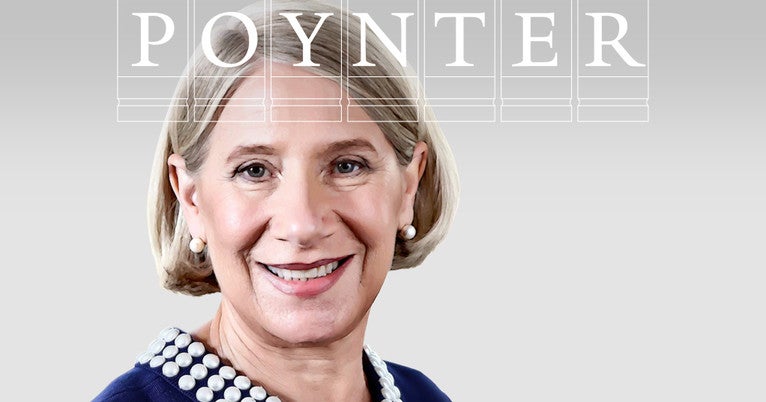 Anita Dunn, a former White House communications director under President Barack Obama, will discuss “Politics, Messaging, and the Media in 2018” on Monday, Oct. 15 as a Poynter Fellow in Journalism.

A highly regarded communications strategist, Dunn’s talk will explore the ways in which the media has influenced contemporary politics. The event will take place at 7 p.m. in Rm. 211 of Linsly-Chittenden Hall, 63 High St. This event is free and open to the public.

Dunn first worked in the White House as an intern during the presidency of Jimmy Carter. She later went on to work under Carter’s Chief of Staff Hamilton Jordan and as an advisor for Senators John Glenn, Bill Bradley, Tom Daschle, and others.

In 2006 she was hired by then-Senator Obama’s Hopefund political action committee. In April 2008, she joined Obama’s campaign for the presidency as a senior advisor directing communications, policy, and research operations.

The Poynter Fellowship in Journalism was established by Nelson Poynter, who received his master’s degree in 1927 from Yale. The fellowship brings to campus distinguished reporters, editors, and others who have made important contributions to the media. Among recent Poynter fellows are Laverne Berry, Alexander Heffner, and David Begnaud.