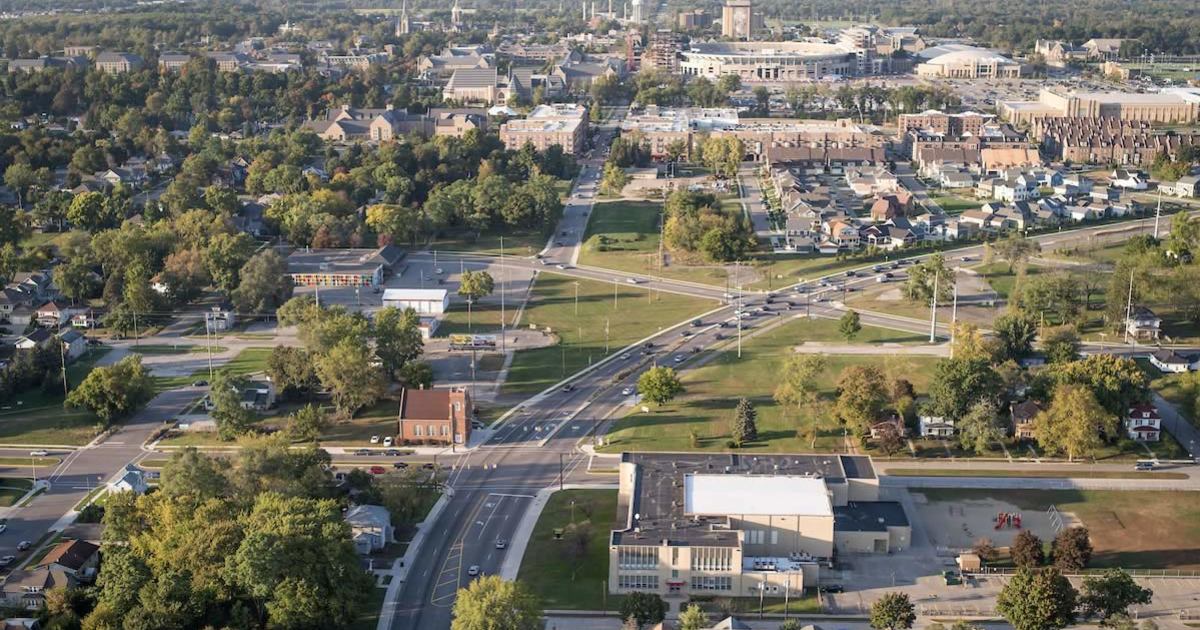 Researchers at the University of Notre Dame have completed a two-year assessment of the current climate risks of more than 270 U.S. cities.

The result is the Urban Adaptation Assessment (UAA), an open-source, free measurement and analysis tool that explores a city’s ability to adapt and readiness for adaptation to climate change.

Funded by The Kresge Foundation, the UAA provides the projected cost and probability of climate-related hazards, such as drought, flooding and sea level rise, in 2040. Just as critical, the tool includes sub-city mapping, allowing the exploration of potential inequities within each city and providing a picture of how city and sustainability officials can implement more inclusive adaptation options for all residents.

“We saw that current indicators and measurement tools evaluate vulnerability at the city level, but there is also a need for data-driven analysis that illustrates how cities can effectively prepare for a changing climate,” said Patrick Regan, director of Notre Dame’s Global Adaptation Initiative. “By including sub-city analysis, residents can explore conditions within a city through a social equity lens.”

Hurricanes on the East and Gulf coasts have brought record amounts of rainfall and flooding to communities in Texas, Louisiana and the Carolinas, spurring debate about how best to prepare for future storms. According to UAA data, eight of the top 10 cities facing the highest likelihood of extreme heat in 2040 are located in the Midwest.

The UAA was developed to support cities in their prioritization of adaptation efforts by identifying populations on the front lines of climate change that do not have resources to adequately adapt to their particular climate risks. Detailed visualization of the distribution of adaptive capacities and social vulnerabilities at the sub-city level can support strategies and improve adaptation across communities.

Researchers created an online platform to visualize data for every city in the United States and Puerto Rico with a population of at least 100,000. Features include:

“This is a platform to help inform policymakers grappling with questions about local-level adaptation strategies,” Regan said. “By providing quantitative analysis of cities in an open-source format, our goal is to encourage policy and adaptation innovation.”

The UAA can be used to determine how to focus investment on social or physical infrastructure within a city. Sub-city maps include census-tract data that highlight vulnerability of populations including single mothers, people with disabilities, elderly who live alone and those without access to a vehicle, among others.

“Our hope is this information will ignite necessary conversations and dialogue around climate change adaptation, and will bring city leaders and community organizers to the table to address an increasingly important issue,” said Lois DeBacker, managing director of The Kresge Foundation’s Environment Program, which funded the study. “There is currently a knowledge gap in understanding how risks and opportunities from climate change are distributed within a city, thereby making it difficult to adapt to risks faced by already vulnerable populations.”

The UAA website includes resources to help new users learn how to get the most out of the online tool and how to apply the data toward their work.

For more information, and to begin assessment of various cities in the U.S., visit www.gain.nd.edu/urban.