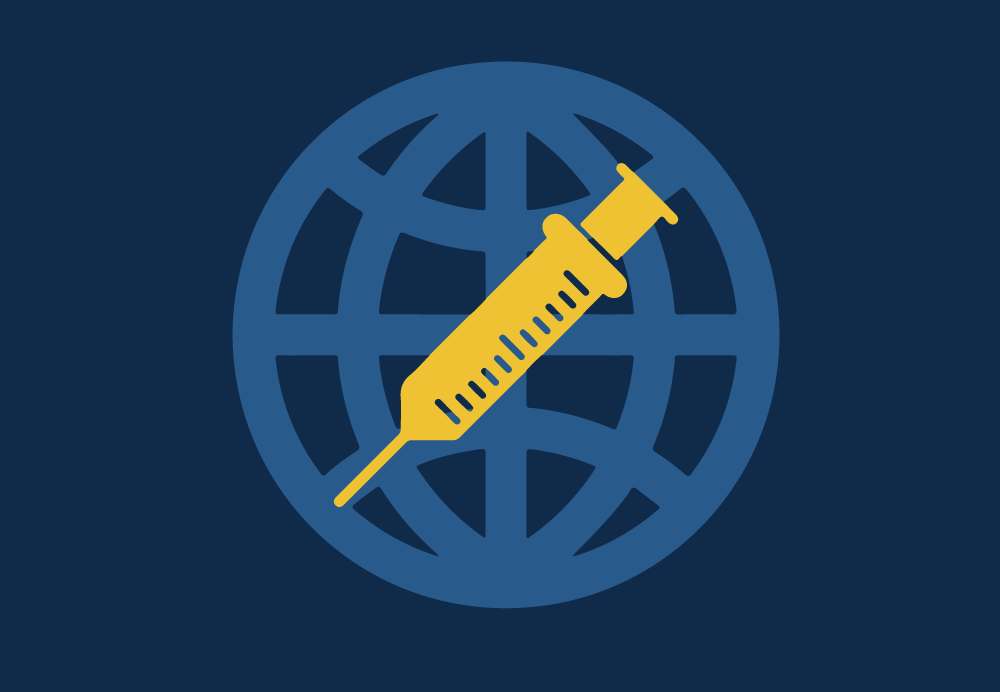 ANN ARBOR—Robust environmental monitoring should be used as the world approaches global eradication of polio, say University of Michigan researchers who recently studied the epidemiology of the 2013 silent polio outbreak in Rahat, Israel.

Israel’s strong environmental surveillance program detected the epidemic and allowed for rapid mobilization of a vaccine before any cases of acute flaccid paralysis occurred.

Nevertheless, the researchers found that a substantial proportion of children under 10 were likely infected over the course of the outbreak. Because these infections did not result in paralysis, this type of outbreak is termed ‘silent’—silent transmission is of concern because it can lead to paralytic cases if left undetected and uncontrolled.

Even as we are at the brink of polio eradication, silent transmission of wild-type and vaccine-derived polioviruses are expected to continue sporadically, the researchers say.

“Environmental surveillance is particularly useful for detecting silent circulation of the disease,” said first author Andrew Brouwer, a research investigator in epidemiology at the U-M School of Public Health. “Because paralytic polio only occurs in a small fraction of infections, and that fraction is shrinking as vaccination improves, standard surveillance of paralytic cases will not be sensitive enough to trigger the fast and robust responses needed.”

To look into the case, Brouwer and colleagues developed an analytical method to estimate the epidemic trajectories from sewage data.

“Beyond polio, environmental surveillance of pathogens coupled with our method to estimate epidemic curves is a powerful public health surveillance tool to improve our control of infectious diseases,” Brouwer said.

In addition to Brouwer, authors included Joseph Eisenberg, Marisa Eisenberg, Connor Pomeroy and James Koopman of the U-M School of Public Health; Musa Hindiyeh and Yossi Manor of the Chaim Sheba Medical Center; Lester Shulman of Tel Aviv University, Israel Ministry of Health and Chaim Sheba Medical Center; and Itamar Grotto of Ben-Gurion University of the Negev and the Israel Ministry of Health.

Their analysis will be published in the October issue of PNAS.